One-Punch Man: A Hero Nobody Knows Is A Quirky Fighting Game That Just Got An Announcement Trailer 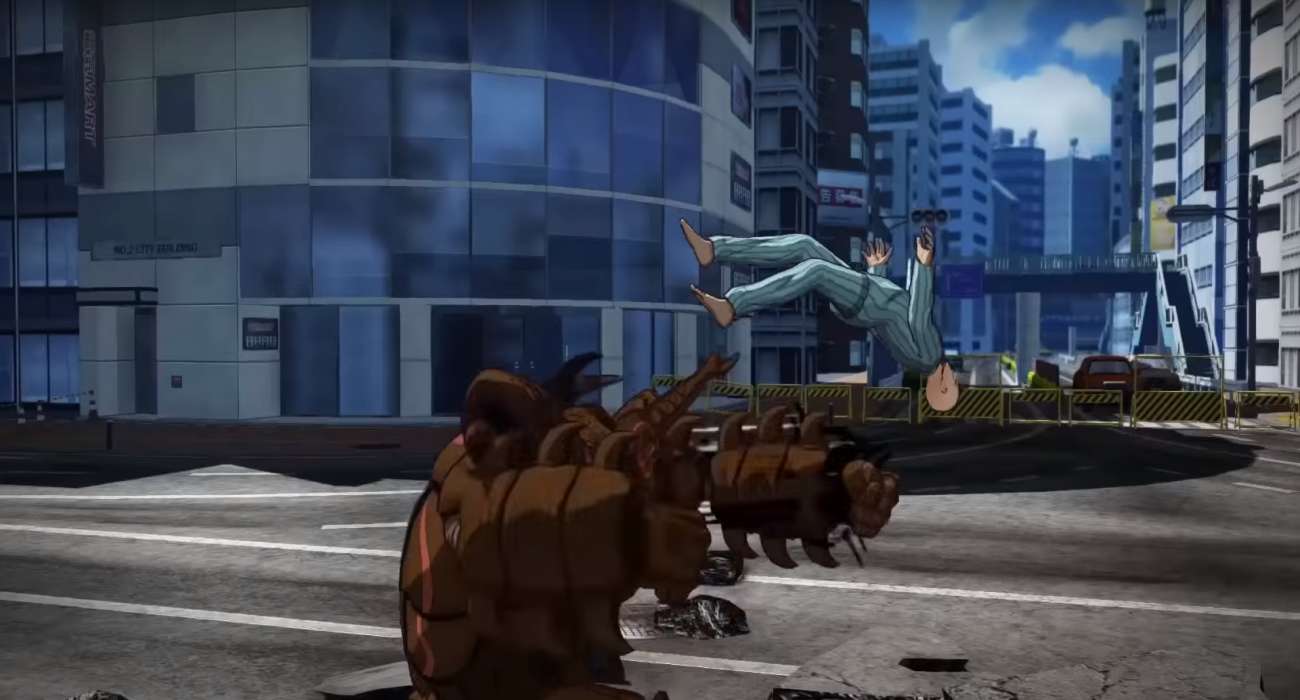 If you like fighting games, there are a lot of great offerings right now. You have the Mortal Kombat and Street Fighter series. They’ve been staples for the fighting genre for quite a while now. However, if you’re looking for something a little bit different that plays out like an anime series, you might keep a lookout for One-Punch Man: A Hero Nobody Knows.

It was originally teased back in June, but now, we know it’s coming out in February for the Xbox One, PS4, and PC. That’s a couple of months away. It’s being developed by Spike Chunsoft and published by Bandai Namco Entertainment. You’ll have the chance to play as the One-Punch Man, also referred to as Saitama. Although in the game, he won’t have his infamous one-punch capability. That would be a little too easy for a fighting game. You could essentially go around defeating all that stands before you with a single blow.

The developer wanted to give players a challenge, which is why Saitama will more than likely show up at the end of battles and sometimes not at all. Additionally, there will be another version of Saitama who’s just an ordinary fighter. So, you’ll get to see his iconic looks but his powers won’t be super ridiculous.

In addition to Saitama, you’ll have a bevvy of other fighters to choose from. Each one will have distinct attributes and cosmetics. After each battle, you’ll get to grow your techniques to your liking. Do you like a heavy defense or do you care more about agility and quick reflexes? How you approach each battle is completely up to you.

If you’ve followed this anime series, you know how zany and unique the graphics are. You can expect them to be on full display in this video game, only the characters will have 3D renderings. It should help immerse you further in each epic battle you have against an amazing cast of villains.

There are a couple of characters we know have already been confirmed to be in the game, including Bang, Boros, Stinger, Fubuki, Metal Bat, and Metal Knight.  All in all, it seems like a great lineup that should give players plenty of action to enjoy for the first couple of months. You can bet the developer will include more characters sometime after this game comes out in February as well.

If you like fighting games and want a different take on the genre, One-Punch Man: A Hero Nobody Knows is worth waiting for. 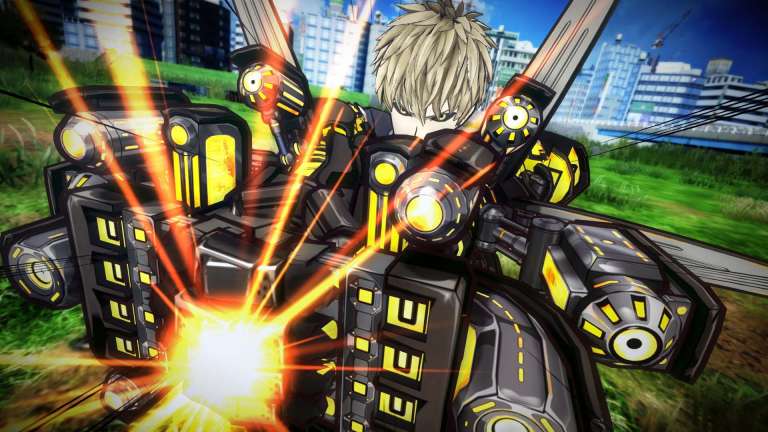 Feb 4, 2020 Lisa Nguyen 5630
More characters have been revealed for the upcoming video game One Punch Man: A Hero Nobody Knows. The roster continues to grow before it's released... 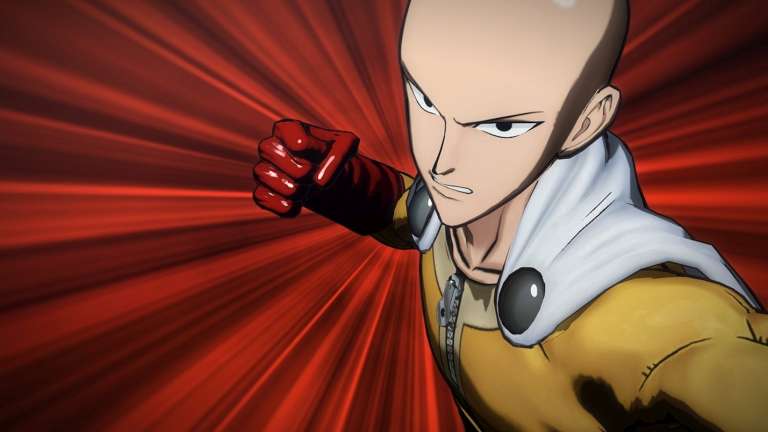 Jan 19, 2020 Lisa Nguyen 8150
One Punch Man: A Hero Nobody Knows continues to add new characters to its roster weeks ahead of its worldwide release next month. Three more... 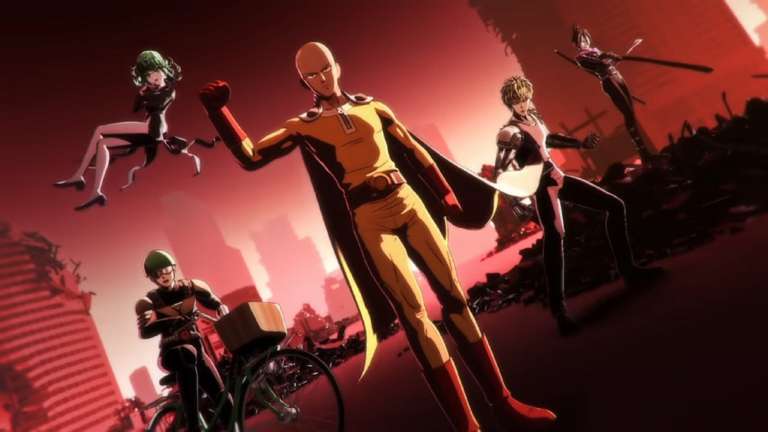 Dec 15, 2019 Emmanuel Giovanni 2940
Even though the second season of One-Punch Man has seen its end, fans can now re-enter the world of Saitama and the other heroes of the popular...