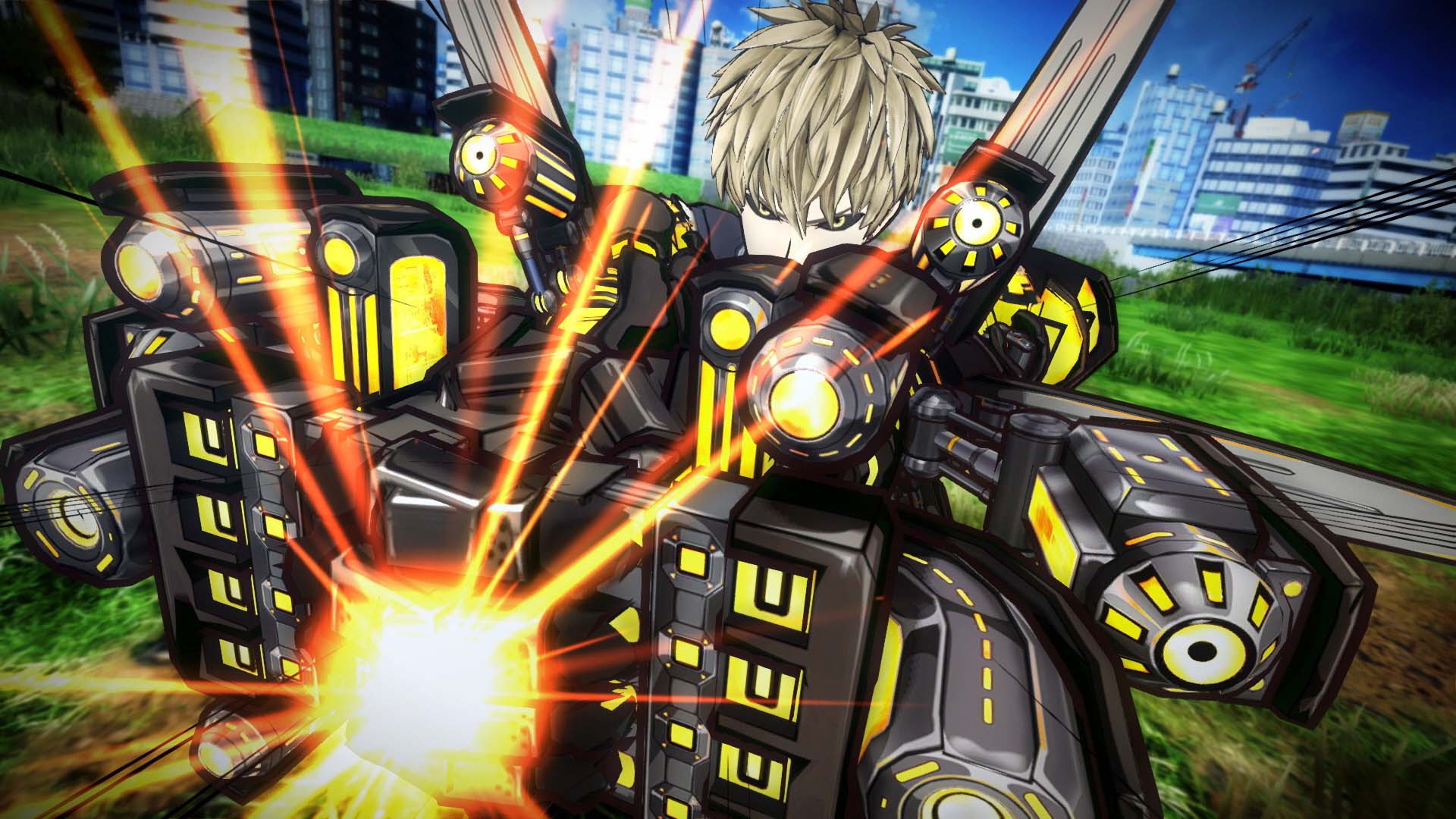 More characters have been revealed for the upcoming video game One Punch Man: A Hero Nobody Knows. The roster continues to grow before it’s released worldwide later this month.

The Steam description states: “The first One Punch Man game finally makes its debut! Dive into a dynamic fighting game experience with beloved characters from the first season of One Punch Man! Play as your favorite hero – or become one!”

The next three characters were recently revealed in Japan’s manga magazine Weekly Jump. Joining the growing roster are Crablante, Puri-Puri Prisoner, and Sneck.

Crablante is a humanoid crustacean and “Mysterious Beings.” These creatures were once human but transformed into monsters due to various issues in their lives. Crablante, in particular, is a Tiger Level threat with superhuman strength, extended vision, and powerful claw hands. He doesn’t have projectiles but prefers to fight up-close with his enemies.

Sneck is another hero with the Hero Association. The A-Class hero is a top martial artist and was one of the first to doubt Saitama’s abilities. As part of his expert martial arts background, Sneck also has superhuman speed, strength, and endurance to survive attacks from aliens and other Mysterious Beings.

It’s highly likely that more characters will be announced for the game as the release date approaches. Players will have several characters to choose from when the game launches. Bandai Namco may decide to add more characters as DLC in the future, but it’s unknown what additional content, if any, will come.

Additional information was also revealed for the game’s online features. Players will be able to connect into a town that acts as a central hub. Within the city, players can join online battles to fight other players or monsters.

One Punch Man: A Hero Nobody Knows releases first on the PlayStation 4 in Japan on February 27, 2020. One day later, on February 28, the game launches in North America and Europe for PC, PlayStation 4, and the Xbox One.