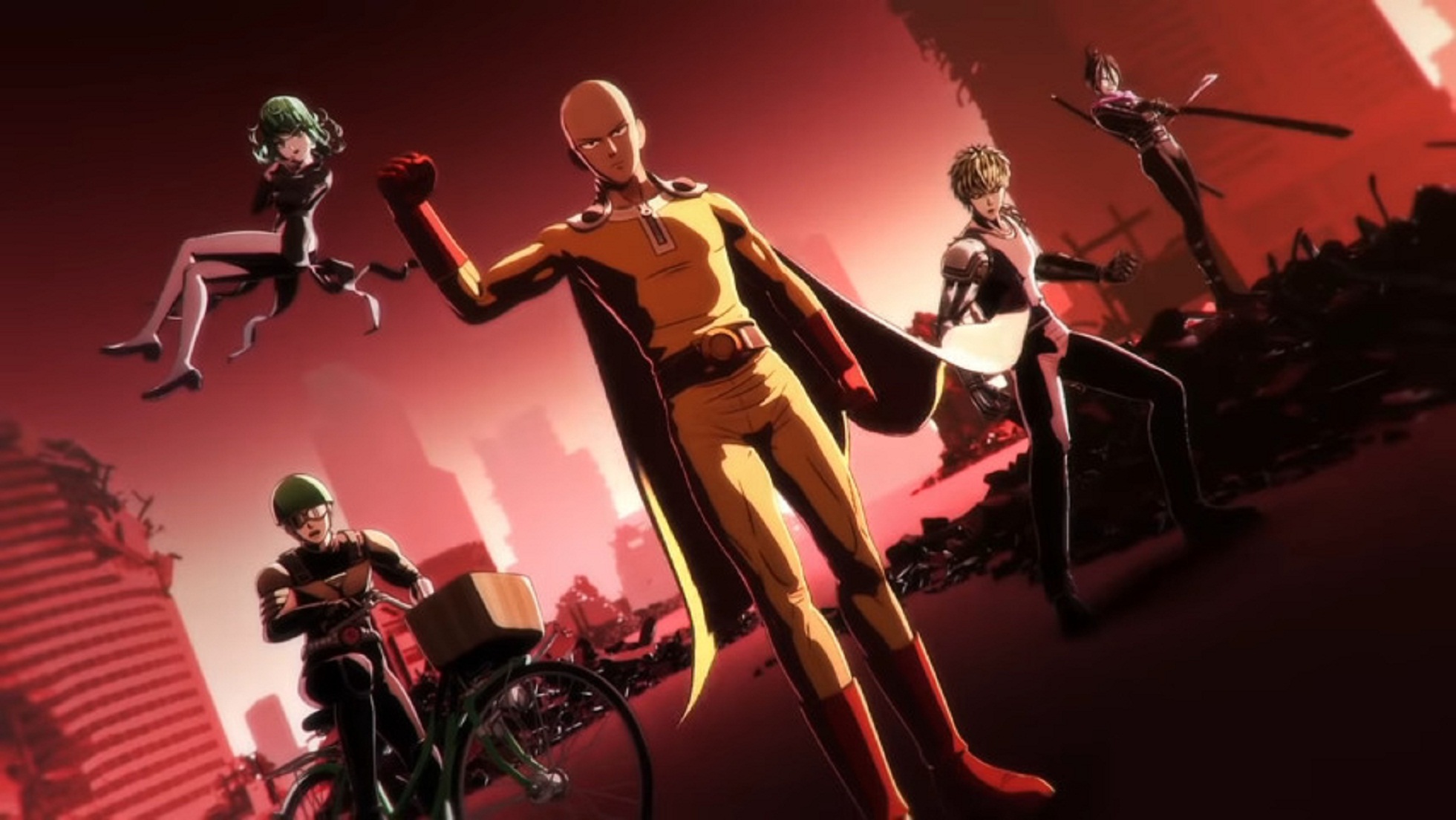 Even though the second season of One-Punch Man has seen its end, fans can now re-enter the world of Saitama and the other heroes of the popular series both through an upcoming OVA, and a video game.

A game that promises arcade-like gameplay and sets classic heroes and villains fighting against each other. Now in wait for the game’s release next year, Bandai Namco has released a brand new opening video that gives fans an introduction into the cinematic of the upcoming release.

The game’s story has a unique look, which showcases Saitama not just as a standard street fighter, but as ‘the perfect combo’ that gets on the scene and helps the player mesmerizes their opponents. While the other combatants, hero and villain alike, possess their unique abilities.

However, none of their abilities match that of the ‘Hero for Fun’ who enters the scene and takes over. The point here is, once Saitama arrives on the scene, it’s practically difficult or possible for any regular player to take him down.

Looking back at the second season of One Punch Man, Saitama’s journey was not just as a superhero that the public is not aware of, but also a depressing fighter that couldn’t seem to find a worthy opponent to test his might against. Even though the Monster Association and their inhumane schemes for the world, nothing seems to bother Saitama when it comes to physical threats. Despite the in-game story, the series still manages to portray an amazing story, with each episode getting more engaging.

Besides, Bandai Namco has established itself as the standard game developer that focuses on gamifying anime series and dishing out to fans around the world. With their previous works in franchises like Naruto, Tokyo Ghoul, One Piece, Dragon Ball, and still many others to include. So, one shouldn’t expect less from Bandai Namco with the upcoming One-Punch Man release. The company would again dive into this world of anime and model a gameplay that perfectly mirrors the fun series.

For starters, One Punch Man: A Hero Nobody Knows will be officially released on February 28th, 2020. Also, it’s planned to be released on PC Xbox One, and PlayStation, game platforms next year. For those, who want to binge-watch the first two seasons of One-Punch Man, they can find it now streaming on Hulu.

What’s the best anima game to date? Will One-Punch Man: A Hero, Nobody, Knows be another successful anime game developed by Bandai Namco? Well, I guess everyone would find out next year, until then Happy Gaming!!!