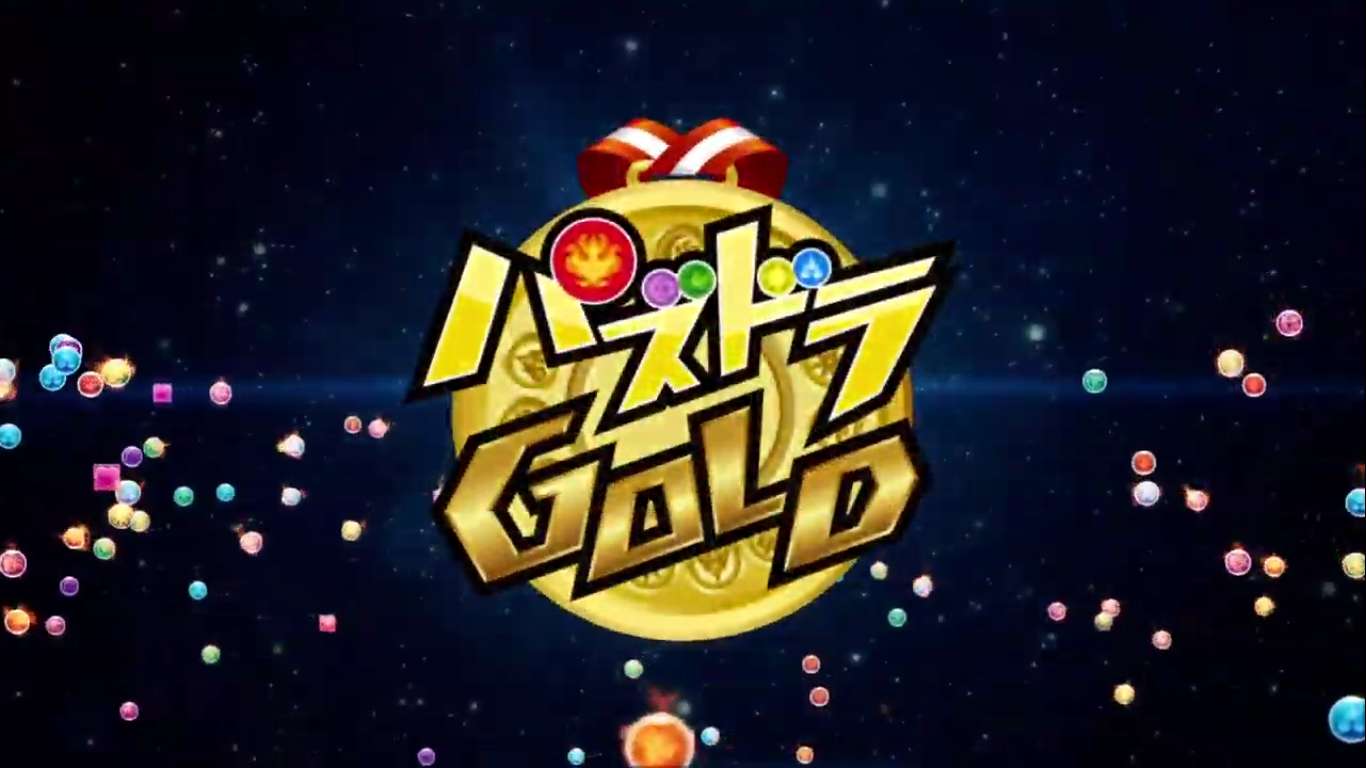 A new title from GungHo Online Entertainment Puzzle & Dragons GOLD is coming to Nintendo Switch on January 15. GungHo is mostly known for its devlopment in Ragnarok DS for the Nintendo DS, which means that Nintendo Ports are not completely out of their expertise.

Puzzle & Dragons GOLD is a new way to enjoy the Puzzle & Dragons series with a new PvP mode. This brings the challenge of other players into the forefront of the game. For the first time on the Nintendo Switch, players will be able to experience both the PvP modes and experience the story based on the official anime.

The new PvP mode will offer a way to test your skills against friends and even other players all over the world via online modes. Once you select your Monster Skills in the initial Skill Phase, the game moves to the Puzzle Phase, where players must deal as much damage to their opponents as possible.

The game alternates between the two phases for eight turns with whoever has dealt the most damage winning the duel. The strategy is in your team selection and the way you handle the Puzzle Phase. Like any strategy game, the online mode will require tons of practice as you take on the online modes.

Puzzle & Dragons GOLD will also include an engaging story mode that follows the events of the anime. You will have to choose between the stories of Taiga or Ryuji, the protagonists, and make their way through the Puzzle & Dragons Champions Cup. You will find all the favorite characters from throughout the adventure.

All the iconic fights occur with 3D models of the Leader Monsters. This is a first for the Puzzle & Dragon series. The 3D models alongside custom player avatars create a unique blend of gameplay and storytelling for the series. This is your chance at glory and power as you fight your way to the top.

Puzzle & Dragons GOLD will be available on the Nintendo eShop as of January 15, 2020. It will be sold for $14.99 and be a Nintendo Switch exclusive.

For more content from the same series, you can find Puzzle & Dragons on mobile devices. It is a fun mixture of puzzles, dungeon-crawling, and monster-collecting gameplay. To date, the game has over 80 million downloads worldwide. Join in on the fun as players capture, collect, and evolve thousands of elemental monsters while crafting new and unique combos to complete the dangerous missions.