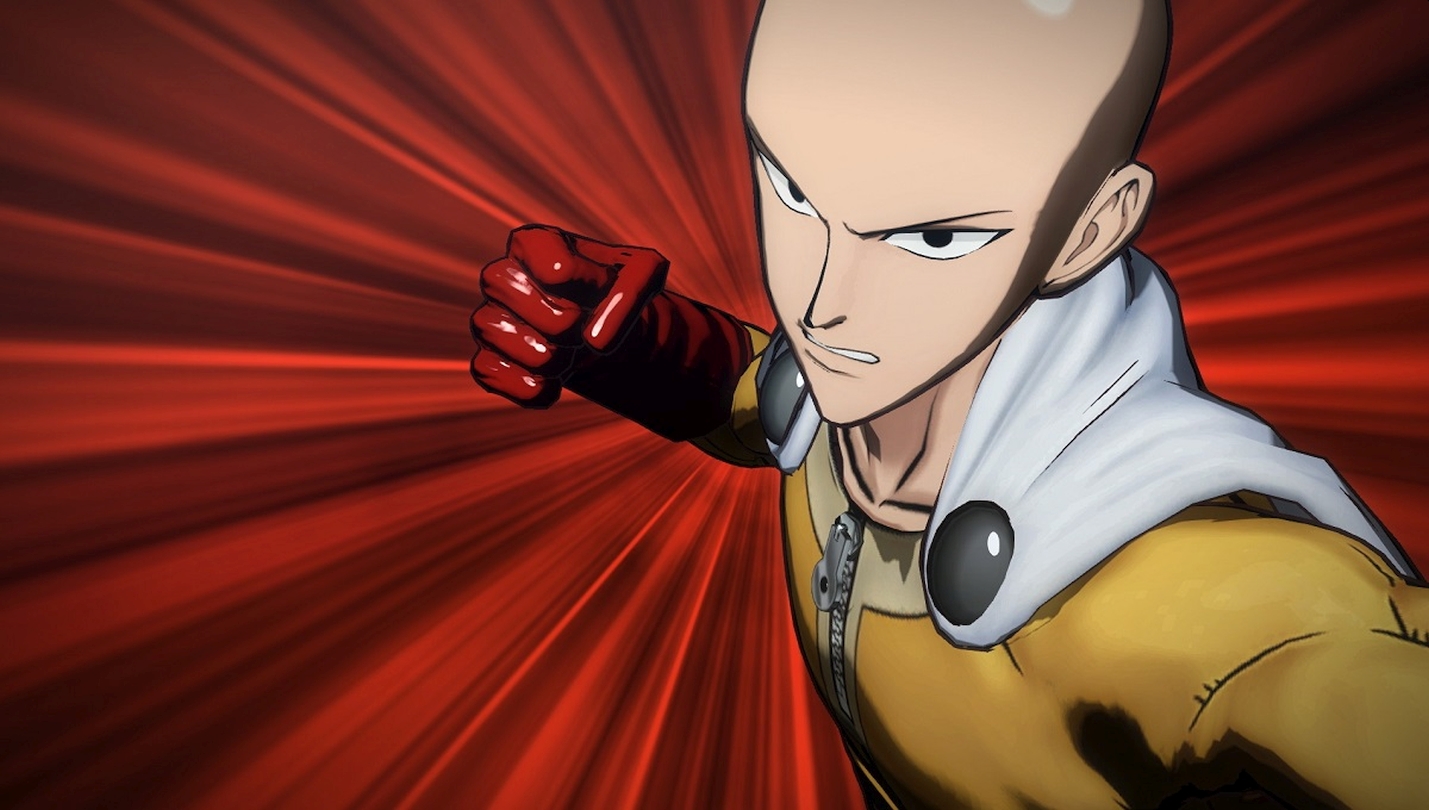 One Punch Man: A Hero Nobody Knows continues to add new characters to its roster weeks ahead of its worldwide release next month.

Three more characters from the series were confirmed to appear according to the latest issue of V-Jump magazine.

The Bandai Namco website states: “One Punch Man: A Hero Nobody Knows is an action fighting game set in a universe where threats are daily occurrences and heroes the sole hope against annihilation. Saitama the main protagonist, is a hero that can obliterate even the strongest foes with a single punch, a situation that bother him to no end. The game will feature 3 vs. 3 battles, where players can form powerful teams using many familiar faces, the first confirmed playable characters being Genos, Hellish Blizzard, Mumen Rider, Speed-o’-Sound Sonic and Saitama.”

The title is being developed by Spike Chunsoft with Bandai Namco publishing it across the globe.

Child Emperor, Spring Mustachio, and Sweet Mask were recently confirmed to appear in the game.

Child Emperor is a student, but also an S-Class Rank 5 hero with the Hero Association of Y-City. He’s the youngest of the Association, but a genius who uses a variety of weapons and is a master of strategy. He may appear small and weak but is powerful for his age.

Spring Mustachio’s most notable characteristic is his mustache. He wears a suit and bowtie and is often seen smoothing out his handlebar mustache. He is currently an A-Class Rank 28 with the Hero Association, but much more serious than his companions due to his rich upbringing.

Sweet Mask A-Class Rank 1 hero, who is not only a talented fighter but is also known for his attractive looks, acting ability, and singing.

It’s unknown if any more characters will join the cast before the game is released next month. With such a large roster of characters, there may be additional DLC that includes fan-favorite characters.

One Punch Man: A Hero Nobody Knows is scheduled to be released on the PlayStation 4 in Japan on February 27. The worldwide release on PC, PS4, and Xbox One launches one day later on February 28.