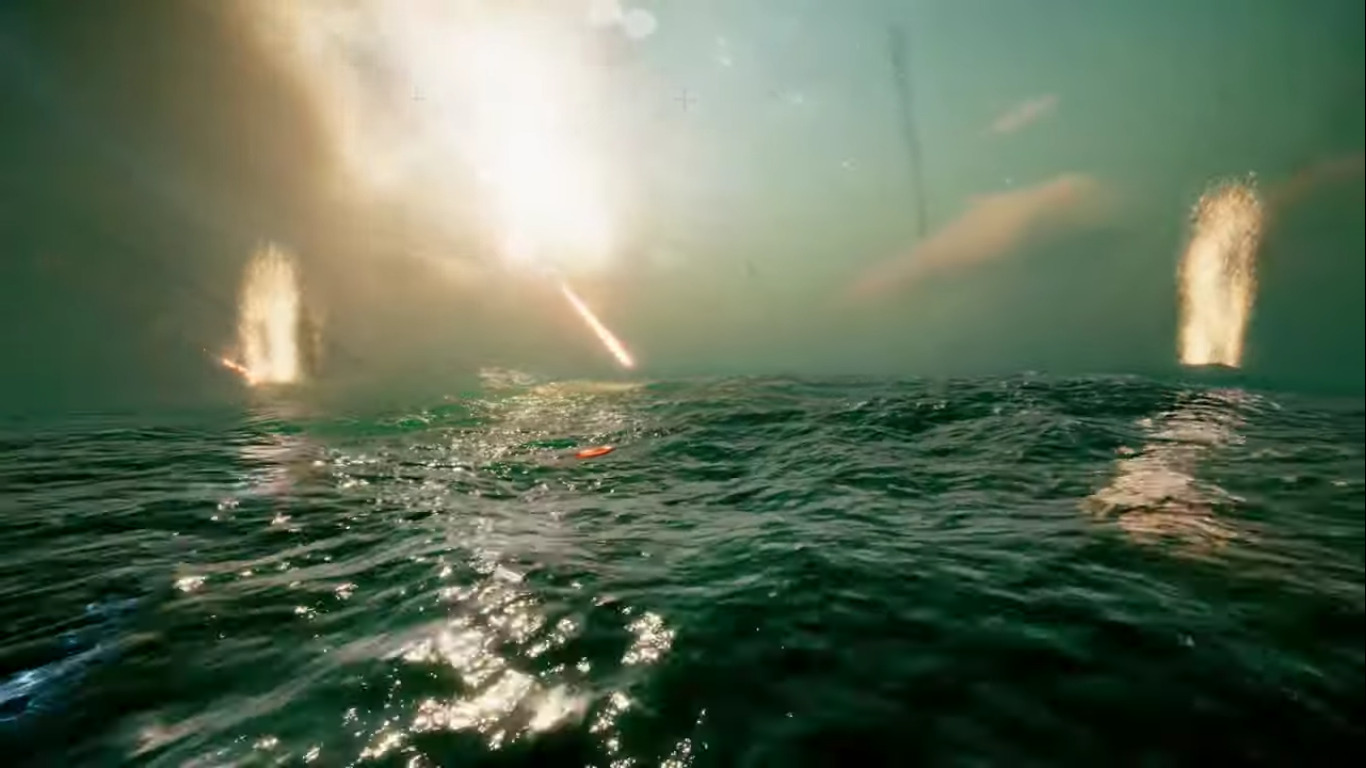 A single signal rings out as an alien craft appears on Earth. Enter an interplanetary, gravity-defying journey through space and time as you travel through a unique and casual indie experience. Exo One will bring players on an epic journey to faraway lands.

This game has been announced as part of the Xbox Games Showcase pre-show event as Exbleative brings the game to Xbox Series X this holiday season. Pilot a mysterious alien craft as you manipulate gravity to drift across a stunning environment.

In Exo One players take a role as an exploratory vessel. Pilot an alien craft and travel across the universe in a game of pure exploration and relaxation. The alien craft can manipulate gravity, space, and time.

Drift across desolate alien landscapes as you use your gravity-based movement to travel. Transform between sphere and glider mode as you maintain momentum to keep you going.

It is important to be aware of the geology below you an the clouds above as each can determine the speed at which you travel. As you cross fantastical worlds full of strange terrain and strange environments players can become lost in this unique indie experience.

This is a unique adventure in a high-sci-fi setting. Float through boiling clouds as you slide and roll downhill and mountain faces. This is a game filled with alien horizons just waiting for fans to explore the world.

In the background of this unique experience is a hypnotic electric guitar soundtrack. Experience an otherworldly musical experience that matches the surreal alien worlds as you follow the story of mankind’s first mission outside of known space.

There are a ton of eyes on this unique title. Although the experience is purely explorative the environments are rendered in beautiful detail that will test the Xbox Series X hardware capabilities. This is a massively unique experience and the developer is just as excited as anyone.

After working for four years on this unique title, Jay Weston will get to see their title in the Xbox Store. Not only will it be a showcase of the system, but the game will also be a debut title representing the indie community on a brand new console.

Exo One will be released this holiday on Steam and Xbox Series X. Prepare for an epic adventure full fo sights, sounds, smells, and more. This unique title will let you take to the stars and experience a galaxy far far away. 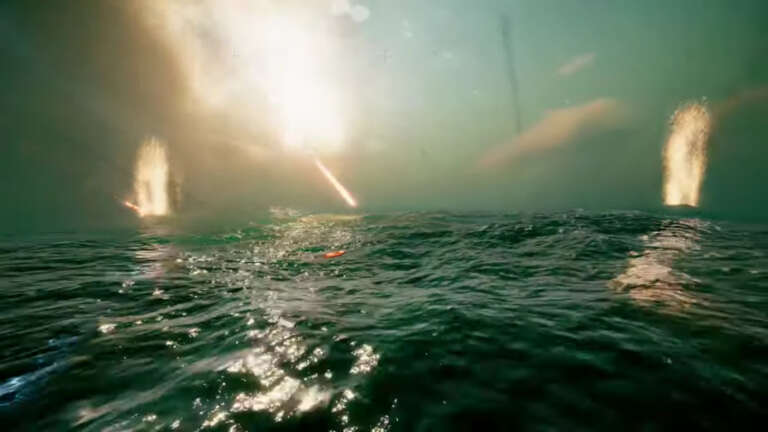 Jul 25, 2020 Joshua Goodpastor 10730
A single signal rings out as an alien craft appears on Earth. Enter an interplanetary, gravity-defying journey through space and time as you travel...