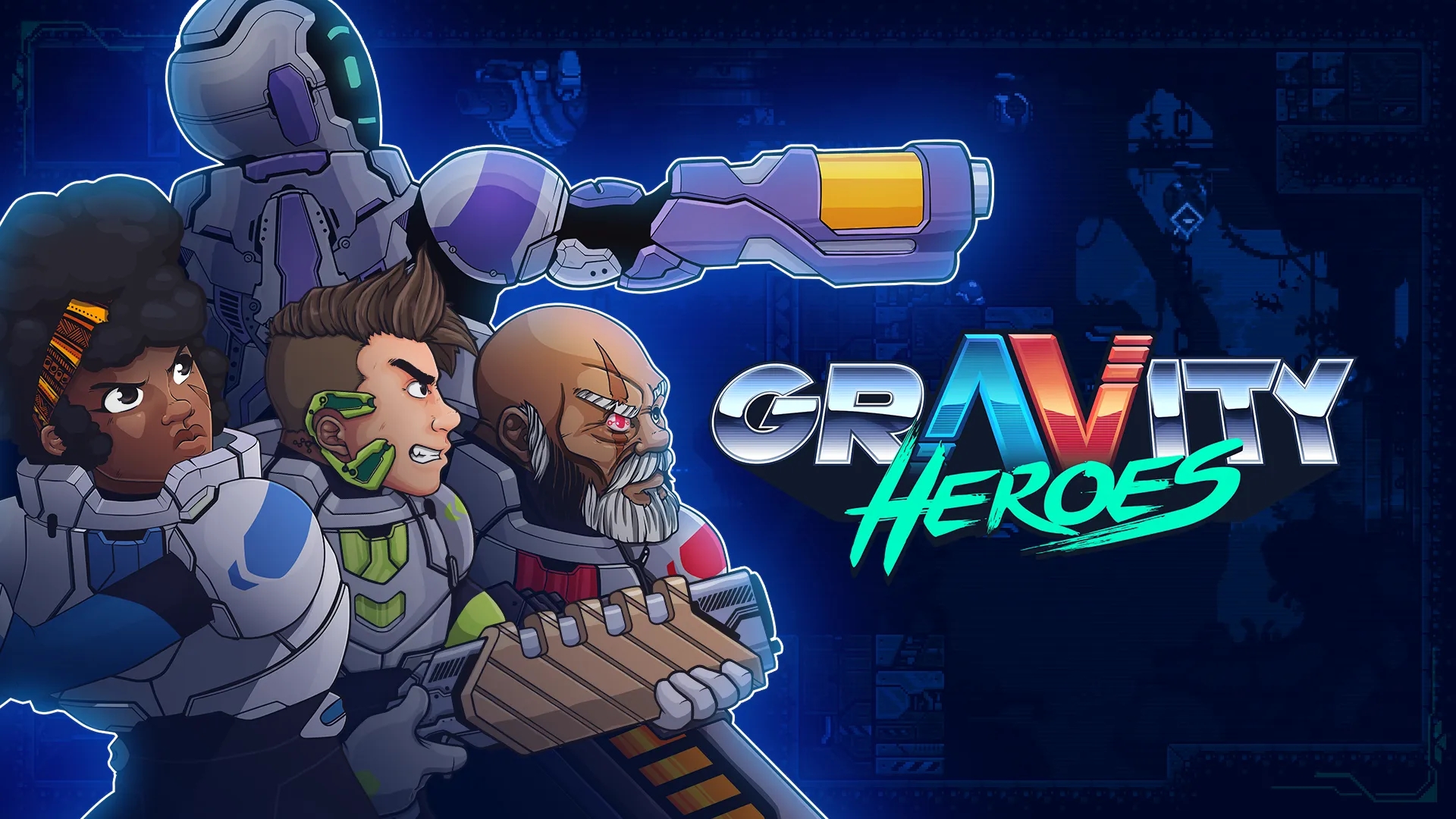 Gravity Heroes tells the story of the conflicts between humans and Synthetics, intelligent and independent systems (or robots), who can live together but also reproduce. For years, they lived together in peace, but now revoting Synthetics threaten to put both sides at war.

The game is a 2D arena shooter where players can manipulate gravity, grab dropped weapons, and loot power-ups as they fight off waves of robotic enemies. Players can avoid and attack enemies by floating around or walking on the ceiling and walls.

Players can either fight the Synthetics alone or locally with up to three other players. Those who do well can get their name on the leaderboards when the game launches next year.

Gravity Heroes features 15 different stages. Each stage will bring players closer to unraveling the mystery behind why the Synthetics are revoting. Similar to older arcade shooters, it seems as though players will learn about the story at the beginning, end, and in-between the levels. One of the screenshots shows a character introducing the “goal” of the level before the game begins.

Besides the main campaign, there are multiple arcade modes. Players can pick a character and fight in Versus mode or join together in Survivor mode to see how long they can last against infinite amounts of enemy robot hordes.

Games from the 80s and 90s inspired the graphics and gameplay of Gravity Heroes. It combines a colorful and diverse pixel-style art style with an electrifying soundtrack.

While the game won’t be out until Q1 2020, a free demo is available now on Steam. The game itself will have full interfaces, audio, and subtitles in English and Portuguese (Brazil).

Gravity Heroes will launch on February 26, 2021, for PC via Steam, PlayStation 4, and Xbox One. The game is available to wishlist on Steam now. 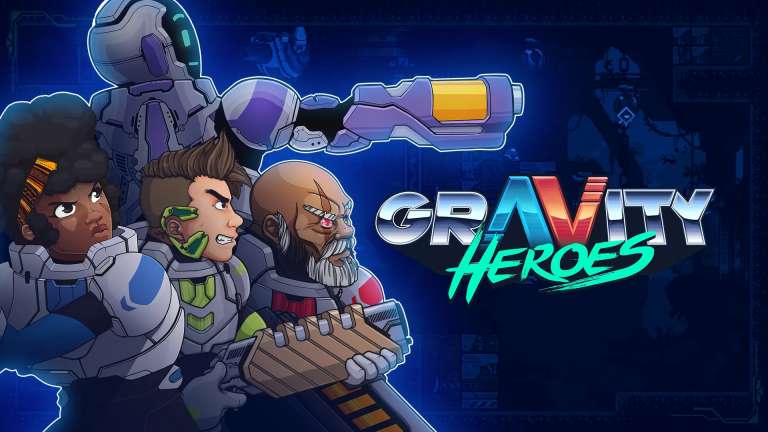 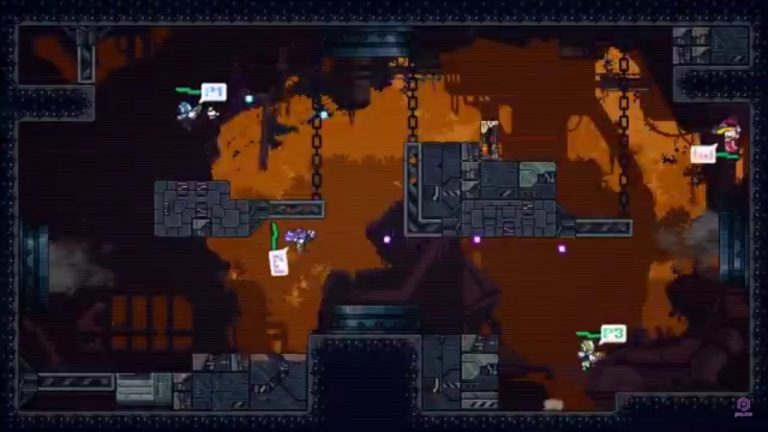