Dovetail Games has announced the latest game in its train simulation series, Train Sim World 2, which will roll out in early August.

Train Sim World 2 builds upon the original with new features, new routes, and an upgraded engine. The game will use the Unreal Engine 4 along with the SimuGraph vehicle dynamics engine and adds adhesion physics for the first time. This makes driving the train more realistic with the feeling of slipping and sliding wheels in wet weather and the challenge of traveling up steep inclines.

Players will sit in the cab of iconic trains along three routes. They include the high-speed German ICE with Köln Schnellfahrstrecke, CSX on Sand Patch Grade, and the world-famous London Underground location with the Bakerloo Line.

Train Sim World 2 gives players the power to personalize their experience with custom tools, such as the Livery Designer or the Scenario Planner to plan which train will go on which route.

The trains in Train Sim World 2 will also offer clearer instructions, gradient, and speed controls while the machine is in action. A new HUD shows information more clearly as well, with onboard safety systems, brake controls, power meter, and accelerometer.

The controller scheme has been updated to give players more choices when it comes to Camera and Driving modes, all while the train is in motion. The game becomes even more impressive when viewing it with two dynamic skies and 4K support on all platforms.

Regarding the game, Founder and CEO of Dovetail Games Paul Jackson stated:

Since becoming a railfan as a child I have wanted to be around trains, to see them, to ride on them and best of all to drive them. Train Simulation is my way of doing that. Every time we release a new Sim, we make it more real. Train Sim World 2 is a big leap forward, and I really hope everyone enjoys it as much as I do.

Recently, the developer held a Q and A session on YouTube that gives more information about the upcoming game. Players were also given a sneak peek at some of the new content to come. More information, including images and other media, is available now on the official Train Sim World 2 website.

Train Sim World 2 launches on August 2 for PC, PlayStation 4, and Xbox One. 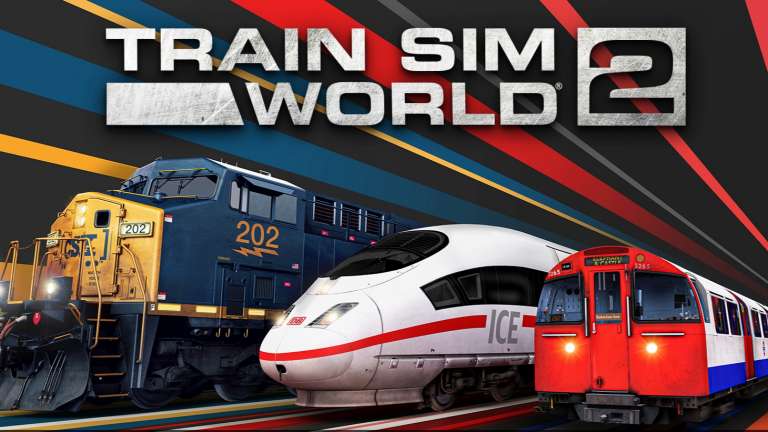 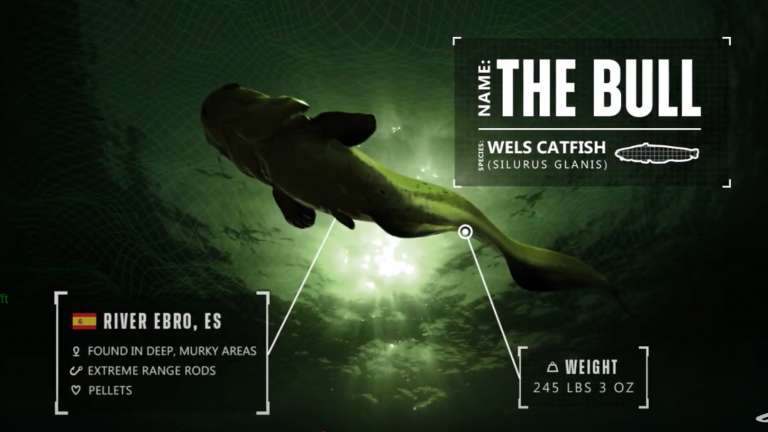 Apr 8, 2020 Jeremy Green 10640
Fishing simulators have a lot of things going for them. They give you the chance to catch some unbelievably large fish and enjoy nature when you may... 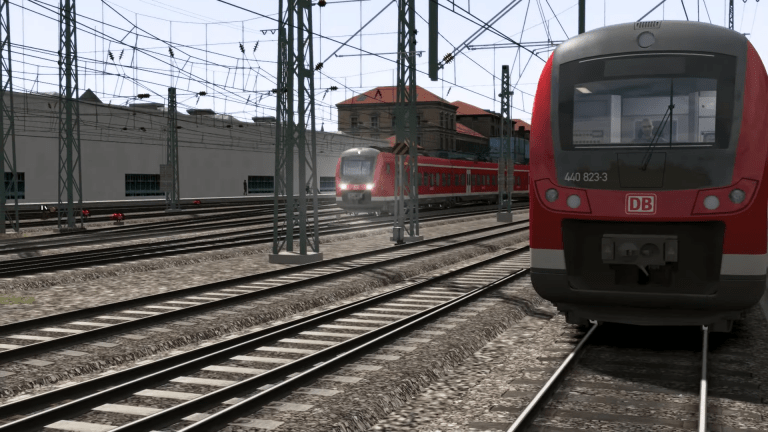 Jan 9, 2020 Chris Miller 8140
If you find yourself having trouble going to sleep at night, Valve has announced a possible cure on their Steam platform called the 'Festival of...