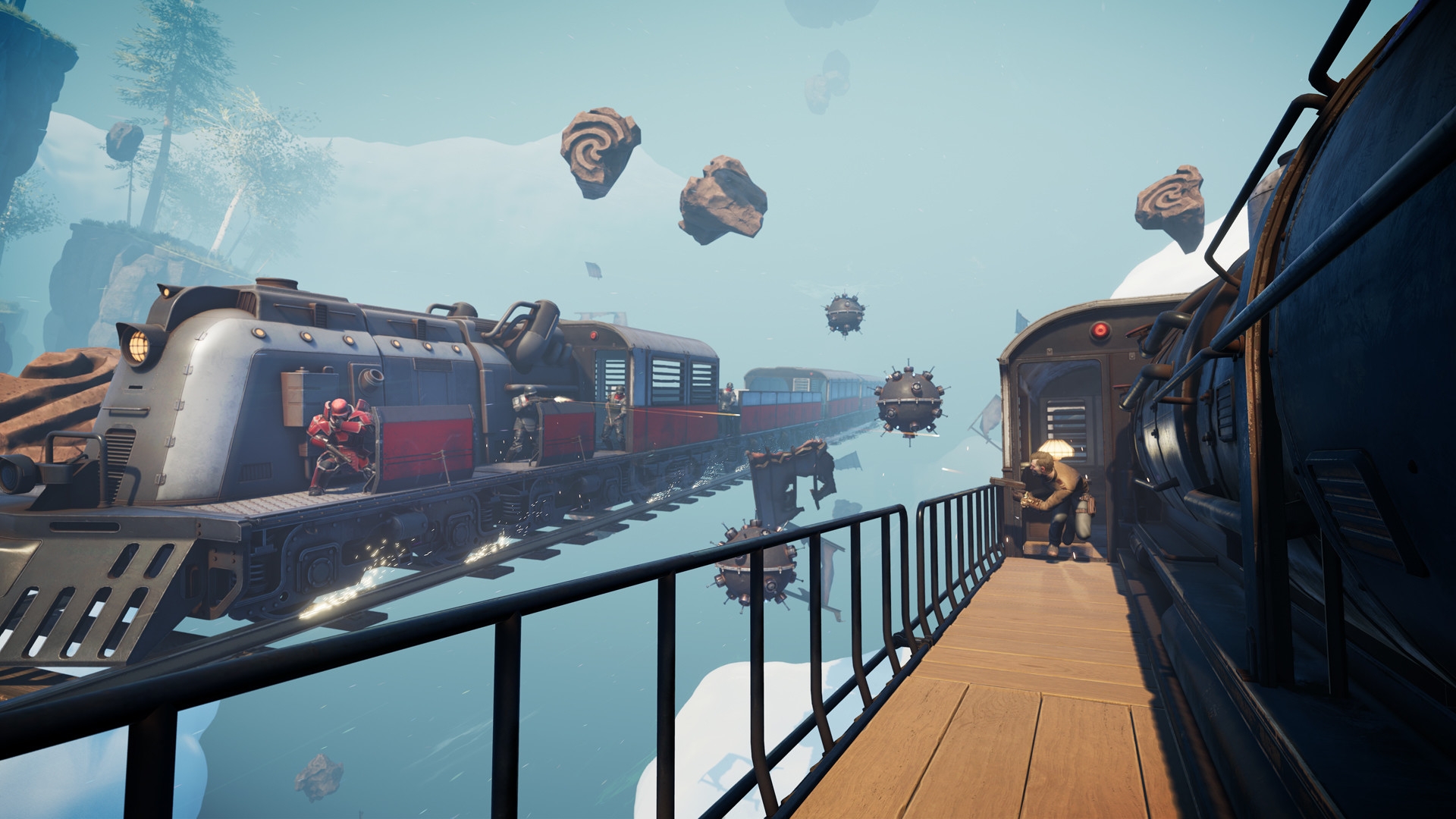 Publisher HypeTrain Digital and developer Nearga have announced their upcoming survival puzzle action game Voidtrain. The exact release date for Voidtrain is still pending but is expected to release sometime in Fall.

Voidtrain takes place on a train traveling off-the-rails. As a mechanic, players are in a brand new world where they can create their own rules and laws. Players will head off on a new adventure. Along the way, they’ll meet a variety of characters, including outlandish creatures.

There are also many secrets and puzzles to solve to aid in their survival. With these items, players can craft useful items and various structures. What begins as a small train can grow into a large engine.

In Voidtrain, gravity isn’t always on the player’s side. There are multiple ways to reach islands and other landmasses throughout the universe. It’s up to the player to discover the best method to safely reach their destination.

Players can customize their train with materials scavenged along their journey. There are new ways to customize the train for a new experience throughout each playthrough or continue through an endless adventure.

While maintaining a train is important, Voidtrain is also a survival game set in FPS. The trailer showcases how players will use a variety of weapons to fight off enemies and protect their precious cargo. Many of the weapons shown are firearms to fight obstacles while floating in the sky.

There’s not much information about the game at this time and will likely roll out closer to the game’s launch later this year. Players can view some of Voidtrain in action by checking out the video, screenshots, and animated previews on the Steam storefront page.

HypeTrain Digital has published a variety of titles, from Black Book: Prologue, Stoneshard, and The Wild Eight.

Voidtrain will only launch on one platform. It’s unknown if additional console releases will launch in the future, but PC players will get to play it first. The Steam store page is available now for players to wishlist the game and follow any upcoming news. Thepage states the game is single-player but also has online co-op with up to four other players, all with full controller support.

Voidtrain launches on PC via Steam this Fall. 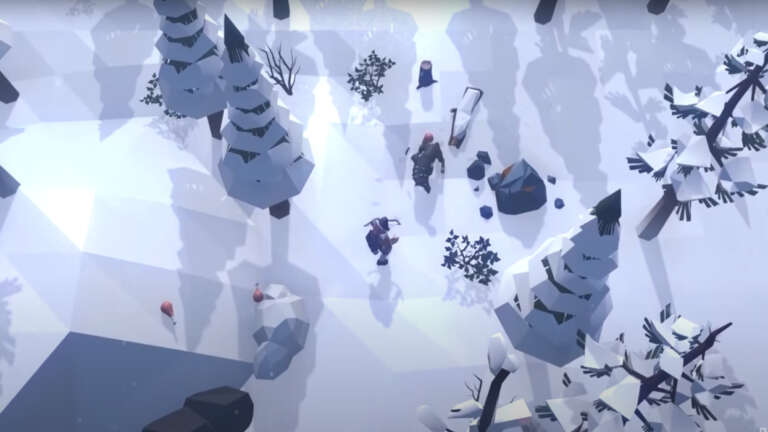 Oct 29, 2020 Jeremy Green 10781
The Wild Eight has been a pretty successful survival action game since releasing on PC. It forces players into the cold winter landscape of Alaska.... 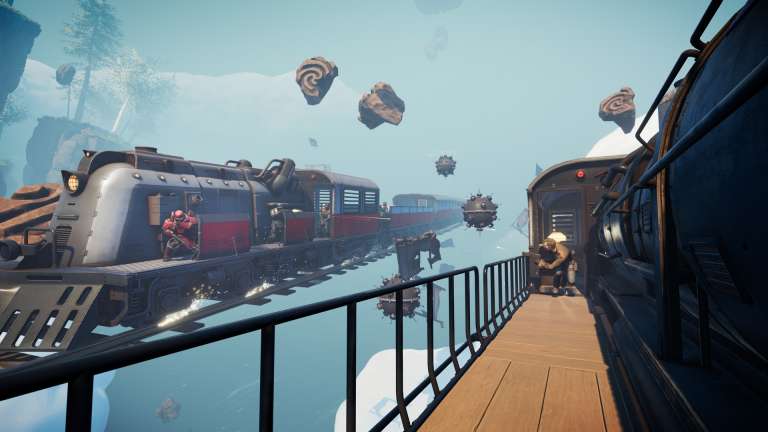