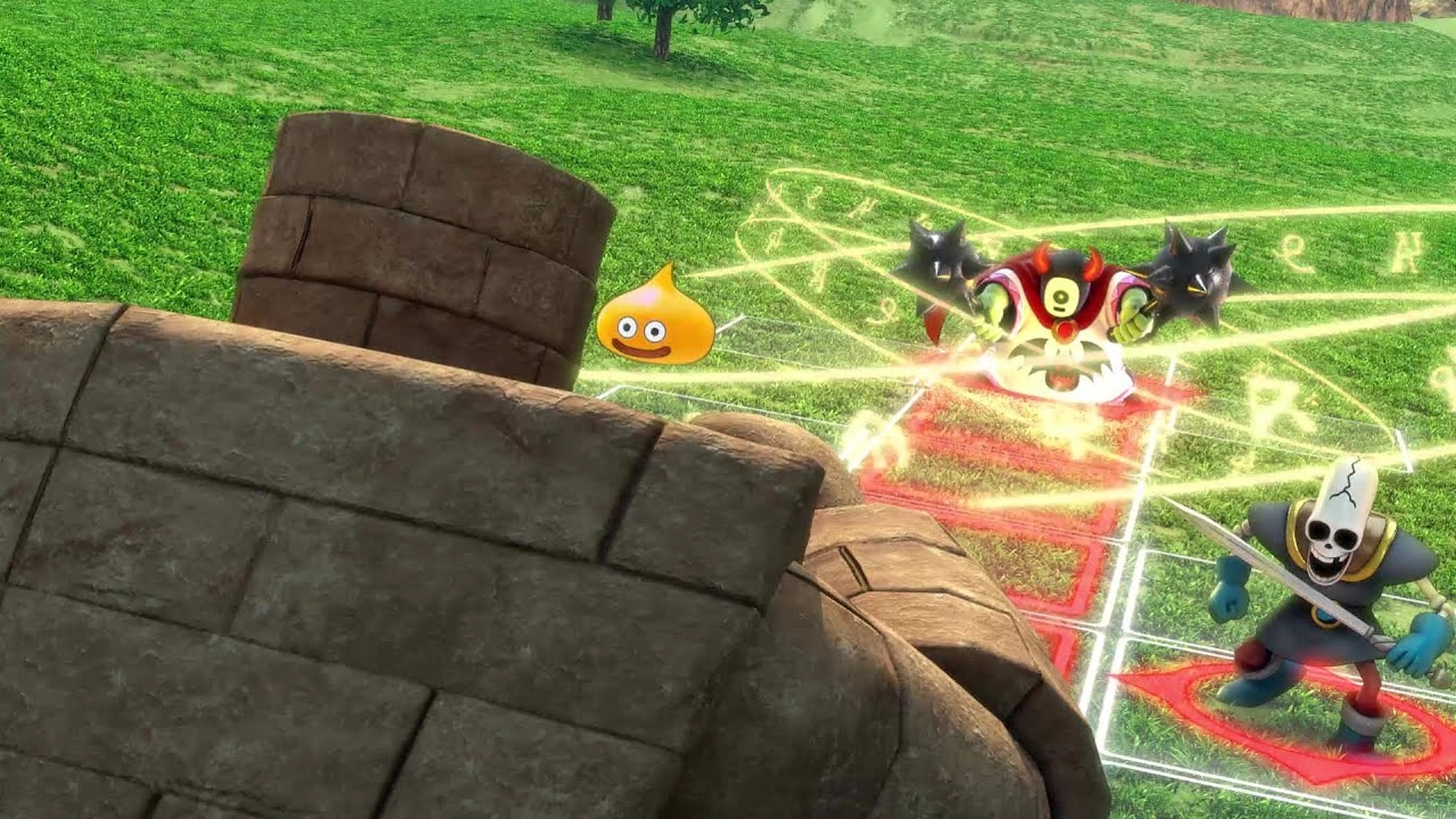 Square Enix has been releasing many Dragon Quest games on mobile in the past few years. Many are only available in Japan, but some like Dragon Quest of the Stars saw a release earlier this year.

The next mobile game in the series, Dragon Quest Tact, is preparing for a release in Japan with pre-registrations open in the country now. The game is being published by Square Enix but developed by Aiming, which previously released Logres of Swords and Sorcery and Lord of Knights.

Designer and writer Yuji Horii, who created the Dragon Quest series, is directing the official game. Horii is also known for his work on Chrono Trigger.

Dragon Quest Tact is a free-to-play mobile game available on iOS and Android. The game was previously announced earlier this year but is now preparing for a Summer release.

The game is a tactical RPG based on the Dragon Quest series. The gameplay is turn-based with enemies appearing on a grid map. The colorful enemies are in 3D with bright animations. Players command enemies to fight against each other.

Previously, Square Enix prepared for the launch of Dragon Quest Tact with a closed beta. There were 10,000 users who tried out the game on iOS and Android in late February to early March. Beta testers had the opportunity to try out the game and report back any issues before its launch this Summer.

The results of the beta test were posted on the official website in Japanese. Many were impressed by the 3D graphics and replayability of the game. There was also a good variety of content, even for beginners new to the series and those already familiar with the recognizable monsters from past games. Another pro was the “Auto” function for players who were learning how to play. According to the stats, over 80% were interested in playing the game again after it left beta.

It’s unknown if Dragon Quest Tact will be released outside of Japan. Although players located in Japan can pre-register and view the app pages for the upcoming title, they won’t be able to legally play it unless it launches worldwide.

Dragon Quest Tact is available for pre-registration in Japan on iOS and Android now before its Summer release.