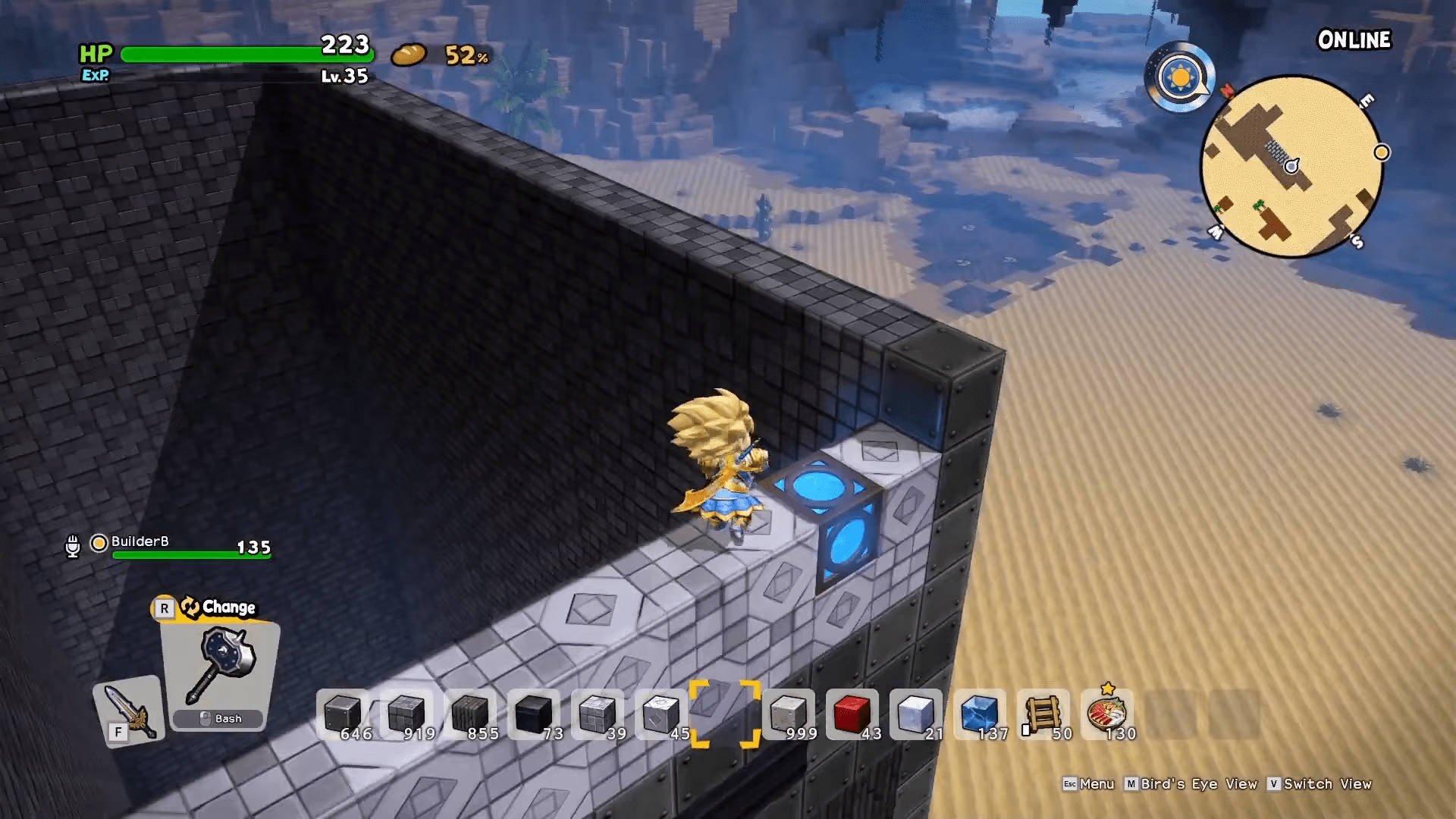 Dragon Quest Builder 2 has finally arrived on Steam, after the first iteration never arrived on PC.  Combining block-building freedom seen in Minecraft with the Dragon Quest characters that fans internationally have come to love, it’s landed in fantastic reviews on the platform despite some console-like sores still being readily present in the title.

To get the bad out of the way: this is a console port, and it shows in nearly everything.  Frame lock, the entire game not being open to multiplayer, tremendously iffy controls that leave gamers best prepared with a controller, and Denuvo ices the cake.  The frame lock may not bother everyone that is looking at this title; if you have come to expect 60+ FPS in your games, however, expect to be disappointed.

The controls are best described as akin to the Dark Souls series on PC; it’s not absolutely unplayable, but it’s clear that whomever designed the controls weren’t thinking of PC.  As long as you have a controller ready to go, the controls shouldn’t cause heartache once you’ve learned them.

It’s time to break ground and set out on a new expedition! #DragonQuest BUILDERS 2 is out NOW on @Steam!

Pick #DQB2 up today for early purchase bonuses, and see what sort of wonders you can create.

Finally, Denuvo is very much alive and well in this title.  While that primarily means that pirates won’t be able to play at first, legal owners of the game can expect a long-term relationship with the DRM software that intertwines itself with all titles that opt for it.

The most recent analysis shows that Denuvo may only slightly hamper frames and response-times, although it’s a very difficult scene to be sure of.

That unpleasantness aside, however, and Dragon Quest Builder 2 really shines.  The exploration is fluid and exciting, even more so for those that have been trapped in Minecraft and itching for something further.  There’s also a relevant and present plotline, a new development for sandbox games.  The story itself is hit and miss in various points, but having it to fall back on when the creativity ebbs is a pleasant experience.

Speaking of, there are massive opportunities to build whatever your heart desires; you get rewarded for building almost everything in some way, so it’s a title that truly rewards the daring.  You can also craft blueprints for villagers to build for you, making farms, shops, and simply decorative buildings.

It must be said that the game includes a pretty sizeable demo that players can download and scope out for free; the content offered is impressive, and players can expect tens of hours in the demo alone.  If you give it a solid shake and find it wanting, you can rest well knowing that you’re walking away from the experience without ending up lighter in the wallet.

Escalation Hunts And A New Behemoth Have Come To Dauntless, Sharpen Your Blades And Prepare For New Challenges 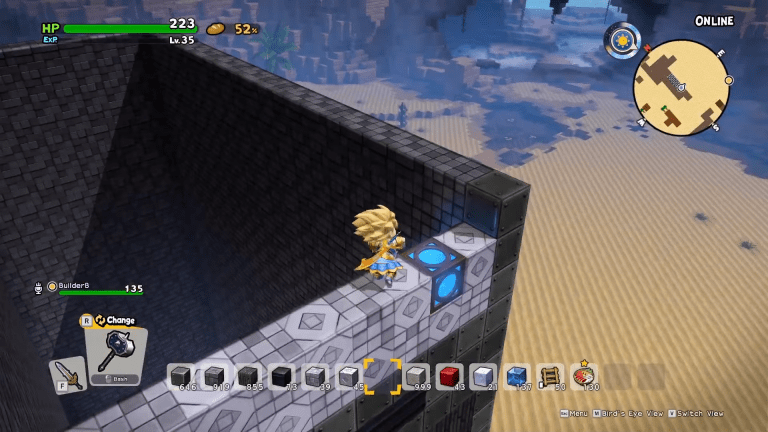 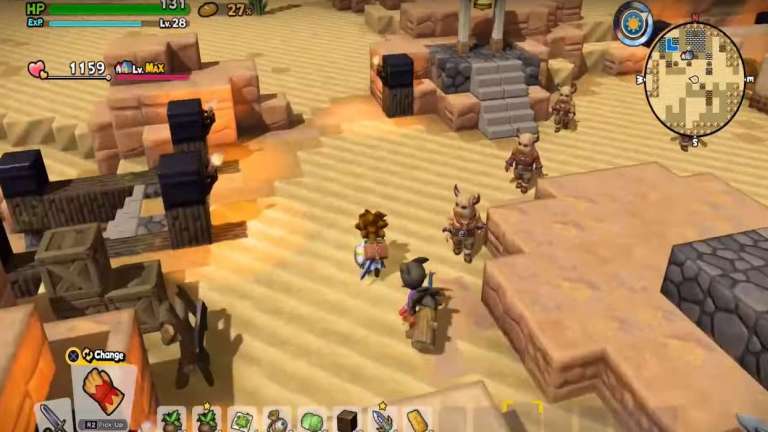 Nov 19, 2019 Jeremy Green 2600
Dragon Quest Builders 2 is an action role-playing sandbox game that's received a lot of positive reviews. It has been out for the PS4 and Nintendo...