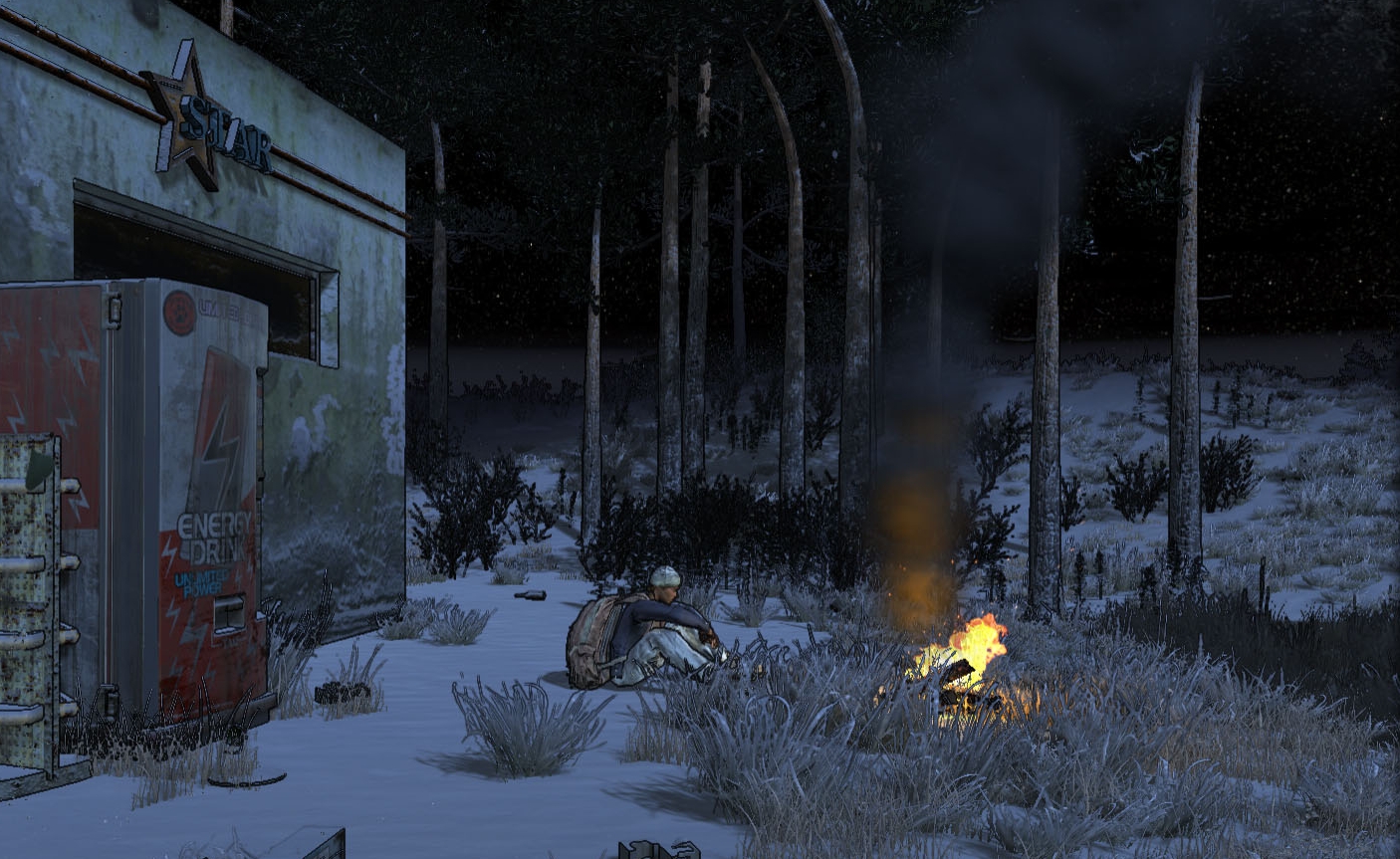 Ginormocorp Holdings and developer Bob have released Survivalist: Invisible Strain, the latest title in the Survivalist series. The game is now available on Steam Early Access.

The newest game is the sequel to Survivalist, which launched in 2015. Survivalist was an indie game that launched on PC and the Xbox Live Marketplace. The game stars Joe Wheeler after he exits the bunker he’s lived in for the past year. Now, he has to avoid zombies that still roam the world. While base building and building a community was also important, Joe has to eat, hydrate, and sleep to stay alive.

The premise of the sequel is similar to the previous game. Survivalist is an open-ended game where players attempt to build a community and keep their base safe from the undead. Players also have to keep warm, eat, drink, and sleep to survive.

Players don’t have to play the first game to understand the new game. They both take place after the events of a zombie outbreak.

Survivalist: Invisible Strain has entered Early Access first to collect player feedback on game mechanics and fix lingering bugs. While Bob works on any gameplay issues, the developer will also continue to work on a story mode.

The game is expected to stay in Early Access for at least one year. The game is developed by one person, so it might take more time than expected to release the full version of the game.

The dialog also has an essential part in the game. Players have to choose their words carefully to recruit other like-minded players. If they make the wrong conversation choices, they could end up with a new enemy instead of a friend.

The game is currently available at a lower price since it’s still in development. Bob has already warned the game will likely be more expensive once it’s fully released.

The main point of contact is through the Discord server, but players can also report feedback through the Steam community forums, the game’s YouTube channel, or email. 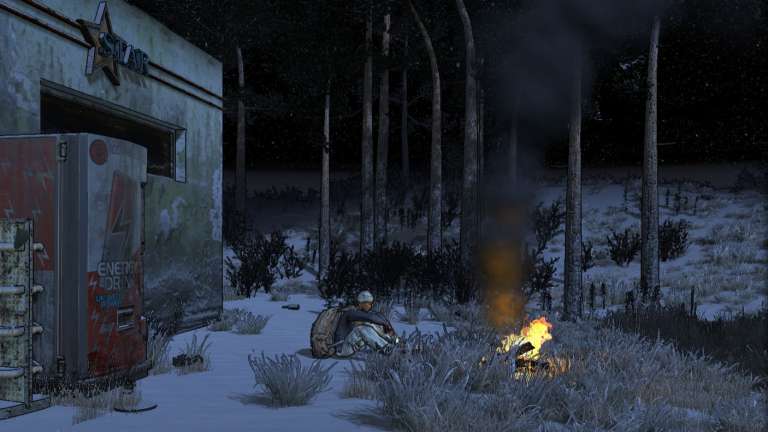