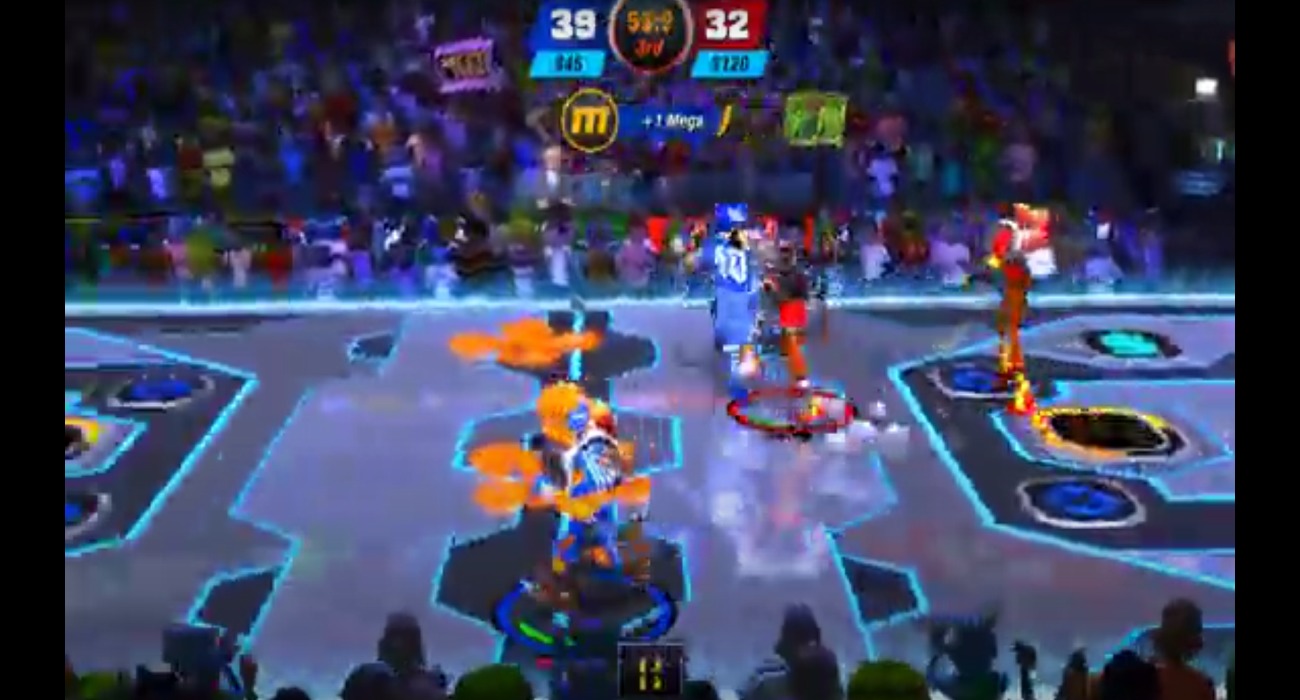 Just like June, July is looking like a solid month for Xbox Live Gold members. A new group of freebies are on the way and fortunately, they’ve just been announced.

In this mix is the basketball beat’em up, Dunk Lords. It’s a pretty interesting game with a unique concept that can be yours at no charge if you have this membership and an Xbox One.

You’ll be able to claim your free copy starting July 16. So what can you expect should you add this classic-styled game to your collection?

It’s sort of a mix of NBA Jam and Kung Fury: Street Rage. You’ll go around smashing opponents with a teammate. To have special attacks for battle, though, you’ll have to either dunk or reject an opponent’s dunk. It’s a pretty interesting concept that delivers non-stop action and fun.

There are also shot pads that you can score from, which will net you all sorts of things like extra points and money. The amount of creativity you can use dunking and fighting is pretty much limitless.

You have over 20 playable characters to select from and a unique selection of courts to play on. Even better, each player comes with unique abilities and skills. You thus have plenty of chances to test out different characters to find a playstyle that suits your particular preferences.

Dunk Lords also has three modes: Arcade, Gauntlet, and Story. The arcade mode is great for just having fun. You can just enjoy pickup games with up to four players locally.

If you’re looking to up the stakes, there is the Gauntlet mode. It involves reaching a high score. The difficulty comes into play in that you have to win four games in a row.

Then there is the story mode, which lets you take on the role of Slice — a growing young star trying to become a baller legend. You can play through this fun story solo or with a friend.

Dunk Lords may not have received a lot of attention when it first released, but it’s one of the more unique beat’em ups around. The mix of fighting and basketball just works so well that you’ll find yourself playing for hours, in what seems like minutes.

June 16 is a good date to mark on your calendar if this action sounds intriguing. Just make sure you’re ready to ball out with some spectacular moves and brutal fighting combos. 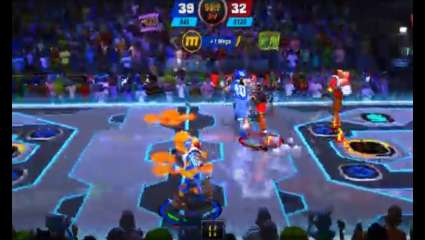 Jun 28, 2020 Jeremy Green 6530
Just like June, July is looking like a solid month for Xbox Live Gold members. A new group of freebies are on the way and fortunately, they've just...