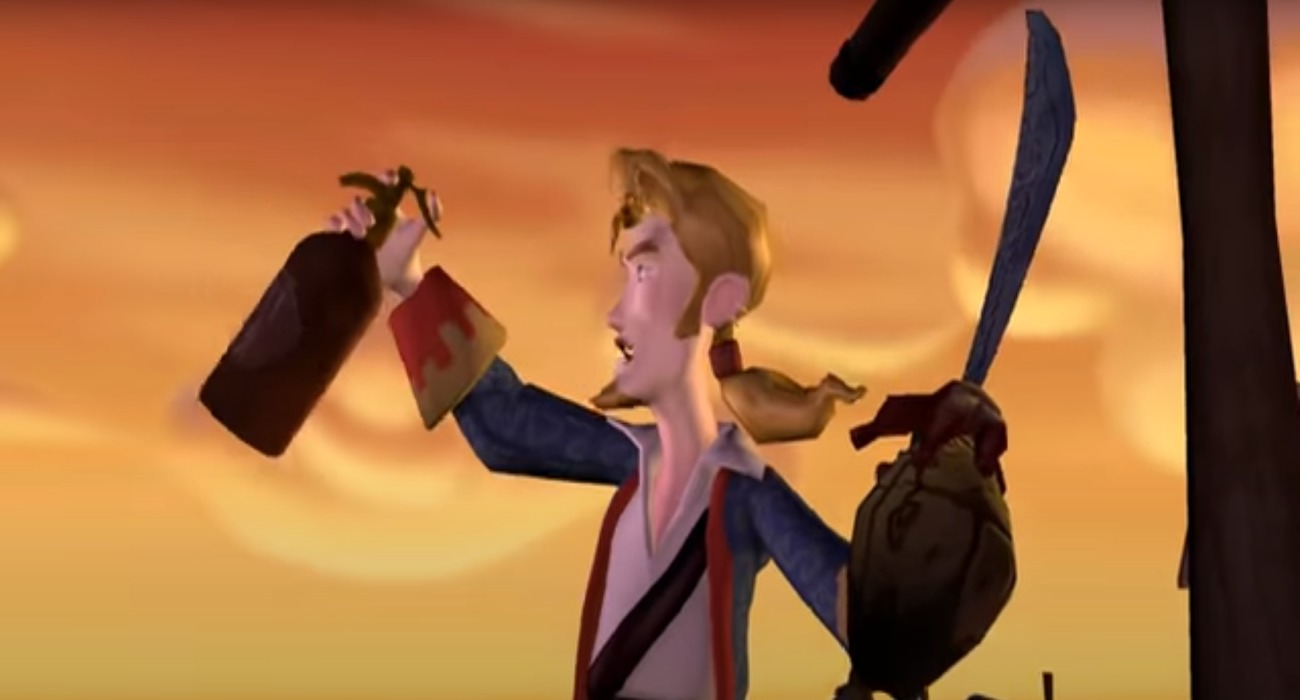 It was a sad day when Telltale Games had to shut down their operations. They’re responsible for so many great narrative-based games, including The Walking Dead and Batman.

One of the lesser known series, but still packed full of great fun, was Monkey Island. These action games featured a lot of great storytelling elements and grand adventures on the open seas.

Naturally, though, a lot of Telltale Games were taken off Steam after the closing. It seemed like unless you had purchased these games prior, it would be very hard to purchase them again digitally.

That is until Tales of Monkey Island was just added back onto the platform. It’s a welcomed addition given that this installment is one of the more well liked in the Monkey Island series from Telltale.

If you have yet to experience it, now’s a great time. Not only is it back on Steam, but it’s heavily discounted.

If you’re not familiar, the game follows Guybrush Threepwood after he’s mistakenly set loose an evil curse on the rest of the Caribbean. He must stop the evil pirate monsters now lurking about and end the evil reign of his arch nemesis, LeChuck.

The game is told in episodic format, which became a distinguishable feature of games made by Telltale. They knew how to tell a good story and keep the audience hooked, interested in finding out what happened next.

Tales of Monkey Island is no different. There are plenty of plot twists to keep you hooked, and if you buy this game, you don’t have to worry about lingering cliffhangers. You can experience every episode and enjoy the story all the way through.

Much of the game involves interacting with 3D environments and solving puzzles. You’ll have all sorts of items to help assist in your investigations, as well as the ability to combine items together. Managing your inventory is paramount in moving through the game’s chapters.

If you find yourself into trouble, don’t worry. There is an assist function that can help you figure out what to do next. It definitely comes in handy if you don’t have a lot of experience with this franchise or playing narrative-based games.

It’s reassuring to see this classic, yet fun game back on Steam. It means more people will have the chance to play it for the first time or perhaps pick it up once again, seeing what hidden secrets or epic adventures they may have missed the first time around.