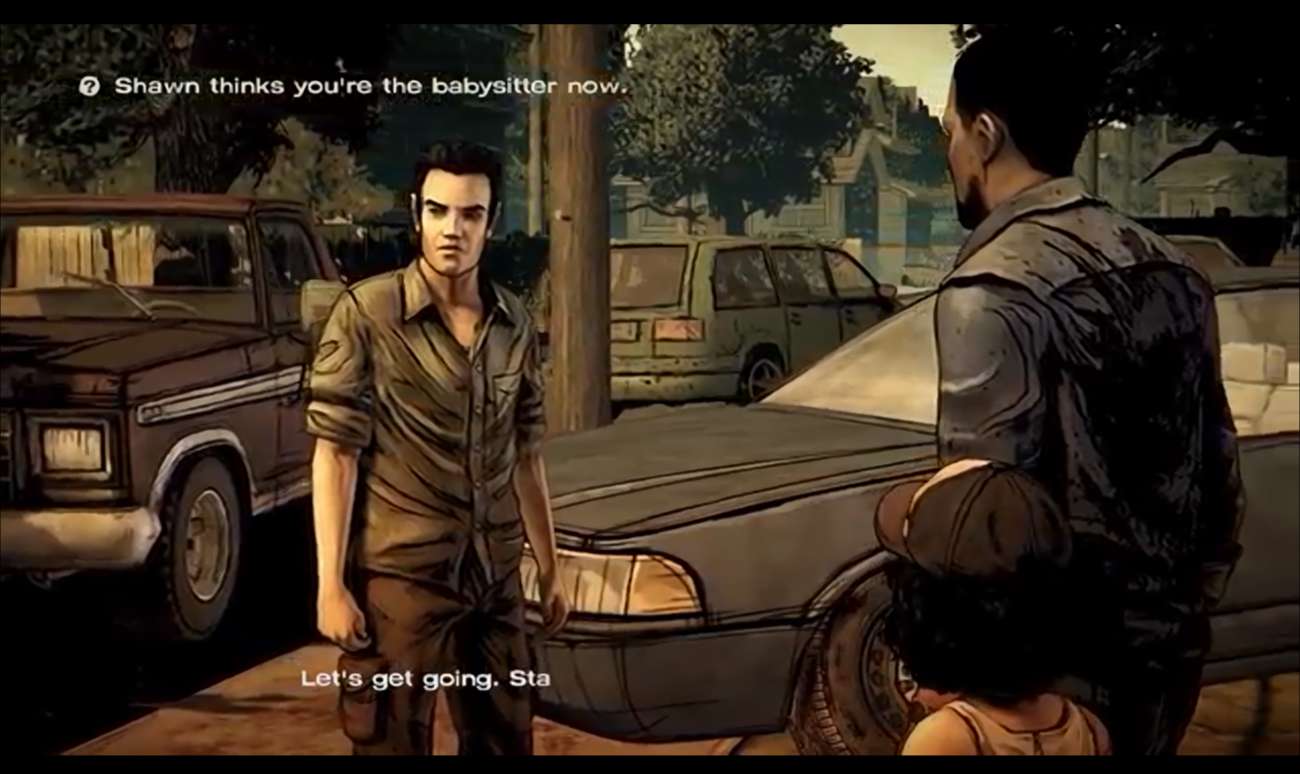 The Walking Dead video game series has been so important for the narrative-driven genre. These games take you on emotional journeys, with characters you fall in love with right away. Every game has plot twists that keep you glued to the edge of your seat. You can just tell the developer — Telltale Games — knew what they wanted to do with the series when they first started working on it.

Unfortunately, Telltale Games is now no more. The documented reasoning was because of poor sales. Despite how good these games were, the studio wasn’t able to generate the type of revenue that is needed in today’s extremely competitive gaming industry. Along with their closing was The Walking Dead games being taken down from Steam. It was an upsetting move because many PC gamers had yet to purchase all of the seasons.

It was like an insult to injury. Not only were these games not being made, but PC gamers would have limited access to them. Fortunately, that will be changing soon according to the company that now has the rights to this series in Skybound Games. According to their reports, Season 1, Season 2, A New Frontier, and The Final Season all will be returning to Steam later on in the week.

That’s huge news if you weren’t able to pick up these games before they were taken down back in 2018. According to reports, they will all be $15. That’s not a bad deal considering all of the episodes and roll-coaster of events that are jam-packed into each season.

If you haven’t yet played these games, get ready for some amazing narrative-based experiences. Telltale Games did stellar work at making you care about the characters that you’ll be controlling and interacting with. They also nailed down the decision-making system. Everything you do in this game eventually will affect the future and outcomes. Thus, you’re compelled to care about every action more as you don’t want to experience a negative sequence of events for a character you love.

Even sometimes when you think you played the story perfectly, obstacles and setbacks get put in your way by the developer. These are staple experiences of any game from Telltale, really. It’s nice that Skybound is taking it upon themselves to bring back the series to Steam. Now, more PC gamers will have the chance to play these great games and add them to their collection. Happy days.

Aug 19, 2022 Tom Lee 160
The first-person shooter era was a favorite among many older players, especially those who played on PC. FPS games like Quake and Doom were...