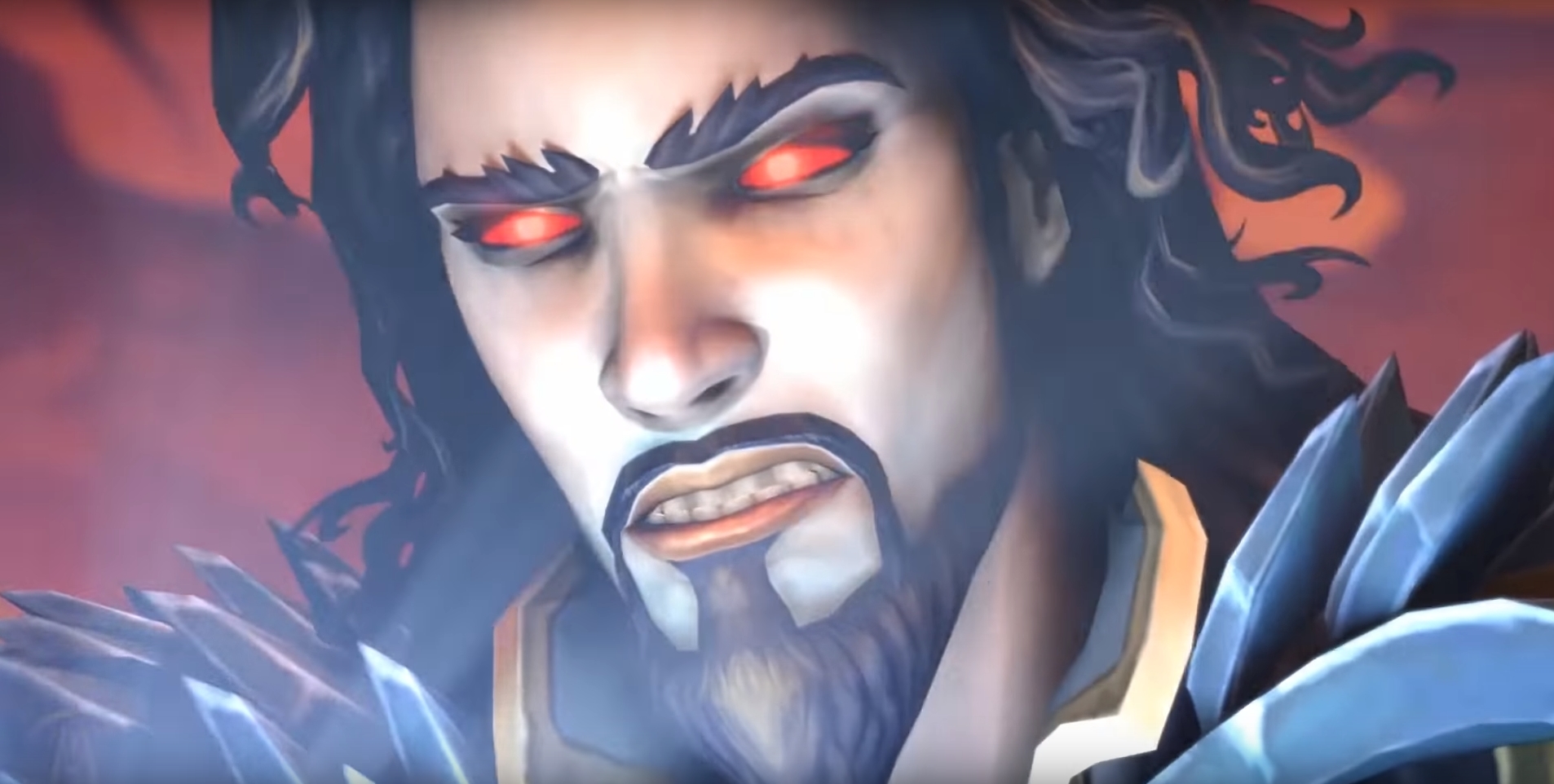 Blizzard continues to add rewards to push people towards microtransactions. This time, they’ve seen fit to add an exclusive mount for anyone who purchases a six-month subscription.

There’s definitely nothing wrong with this, which isn’t something that can be said about microtransactions. While you can purchase subscriptions via gold earned in game by buying a WoW Token from the auction house, the vast majority of players still receive their subscription to the game by purchasing it with their actual money.

So if you expect to be playing for the next six months, what’s the issue with buying all six months at once? It even ends up being cheaper than if you had purchased it month-by-month by the end of it. This way you not only save some money, but get a cute flying rat at the same time!

If “flying” hadn’t signaled it immediately, this mount is only available on the modern version of World of Warcraft, Battle for Azeroth. The Classic servers won’t receive this mount, and even if they did, flying doesn’t exist on the Classic servers.

Take to the skies on Azeroth's first flying rat – Squeakers! Free with the purchase of a 6-month subscription, now through Feb 23.

It’s also good that Blizzard continues to respect the integrity and spirit of the Classic servers. The feeling of the original 2004 servers would be gone if all of a sudden a gnome goes sprinting by on a rat. Keeping the mounts and all other cosmetic items faithful to the original servers for Classic is a good showing by Blizzard to keep these Classic servers where the fans want them. Considering how easy (and likely tempting) it would be for Blizzard to turn a few bucks around by adding the Battle for Azeroth microtransactions to the Classic servers, it’s great to see them making the right choice.

World of Warcraft also has been falling a bit in the public eye – or at least Battle for Azeroth has. While Classic continues to thrive with the introduction of raids and other Vanilla content, Battle for Azeroth has seemingly ended their 8.3 storyline with a few plot points that much of the fanbase is finding underwhelming. Many players have expressed extreme discontent that the threat of an Old God has been relegated to a single patch’s content after being foreshadowed since the Warcraft series itself.

Will a flying rat mount fix the writing at Blizzard headquarters? There’s a pretty good bet that it won’t, but maybe players will be able to take it a bit more in stride when they’re passing over Orgrimmar on the back of a giant rat.