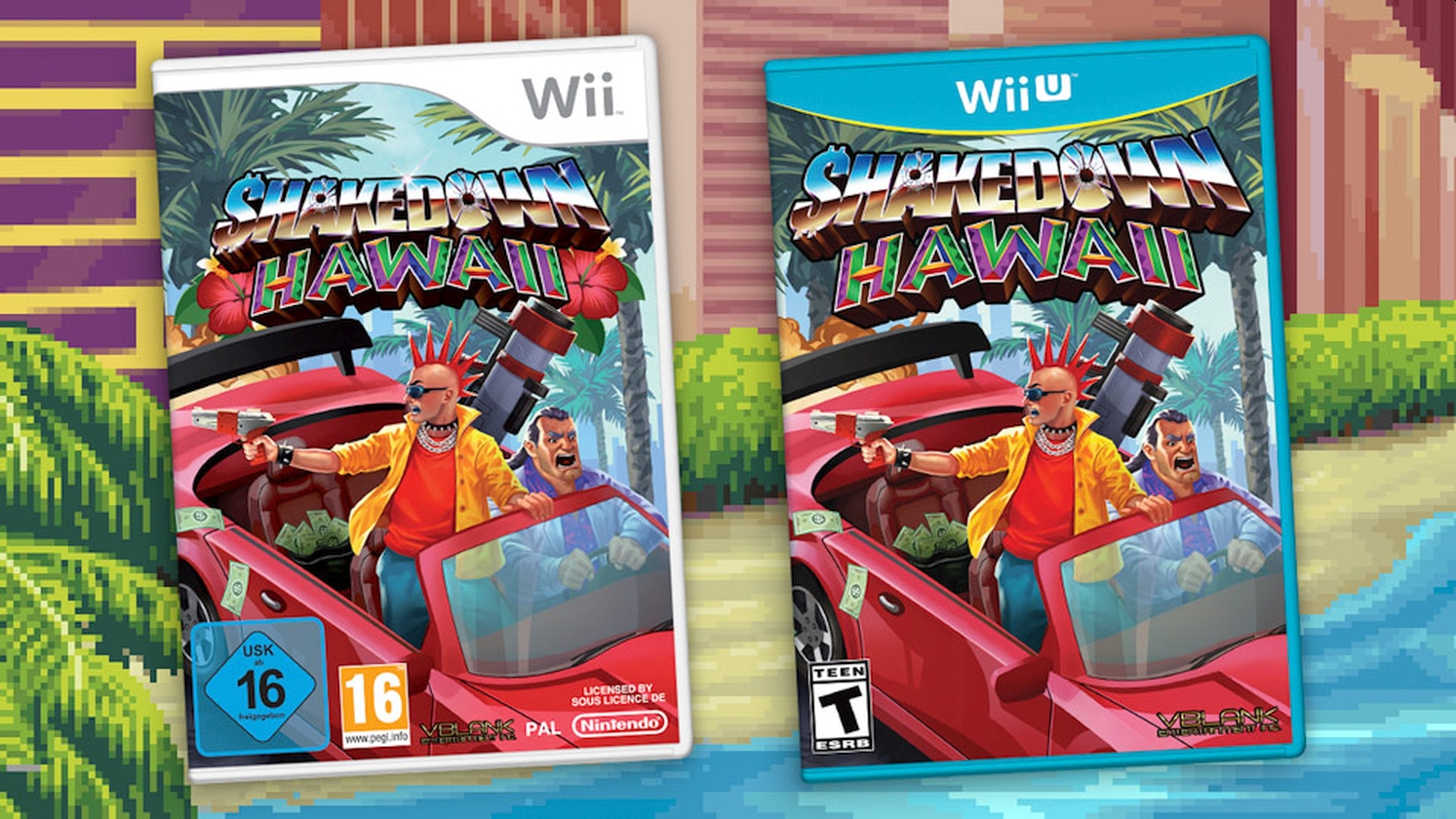 Most publishers and developers are paying more attention to developing games for next-gen consoles or ones still enjoying popularity with gamers. The Nintendo Switch has no shortage of titles right now, especially since the console has been in high demand during the COVID-19 pandemic.

Nintendo has previously announced it has stopped accepting Wii consoles for repair due to the low availability of parts. Many continue to play their WiiU consoles as well, preferring its library of games, even though Nintendo may issue similar stoppages for it in the future as well.

One developer has decided to release one of their latest games for the Wii and WiiU in select countries.

VBlank Entertainment has announced physical Wii and WiiU ports for their upcoming game Shakedown Hawaii. The Wii version is only for the European PAL region, while the WiiU game will get a release in North America.

Both versions will include all previously released content and feature updates like the Mogul Update, the Full Tank Update, plus post-launch improvements and optimizations.

The developer gave more information on its official website regarding its decision to release Wii ports:

Like most of my ports, Shakedown: Hawaii on Wii began one Friday night on a whim of curiosity. Perhaps a jolt of Wii nostalgia rushed through me that evening, but I suddenly wondered… how long would it actually take to port? How would it feel to play with a Wii Remote? How would it look in 4:3? Would it hit 60 fps right off the bat, or need optimization? I had many questions, but as soon as I held that Wii Remote and started playing, I knew I wanted to take it to the finish line.

Shakedown Hawaii was previously released on PC via the Epic Game Store, Nintendo Switch via the eShop, Nintendo 3DS, and the PlayStation store. The PS Store version is a cross-buy between the PlayStation 4 and PS Vita.

Shakedown Hawaii on the Nintendo Wii version launches on Thursday, July 9, while the WiiU and Steam versions will follow in August. 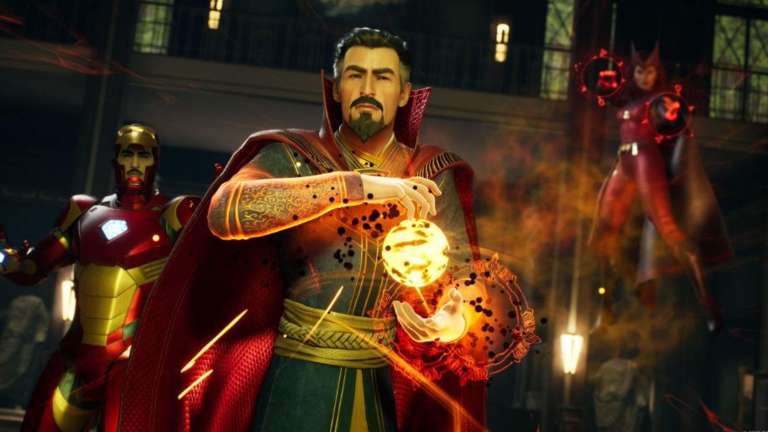 Aug 9, 2022 Tom Lee 190
Another postponement has been made for Marvel's Midnight Suns. In its Monday quarterly earnings release, publisher Take-Two disclosed the delay.... 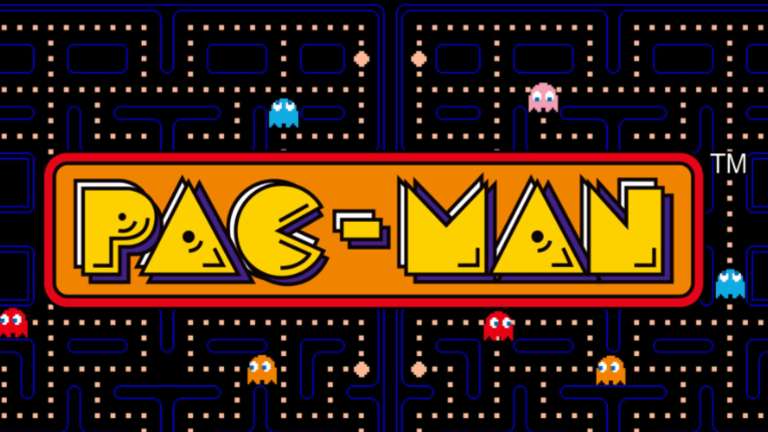 Aug 9, 2022 Michael Gunn 190
A live-action adaptation of the iconic video game Pac-Man is coming. The Associated Press claims that a live-action rendition of the vintage arcade...