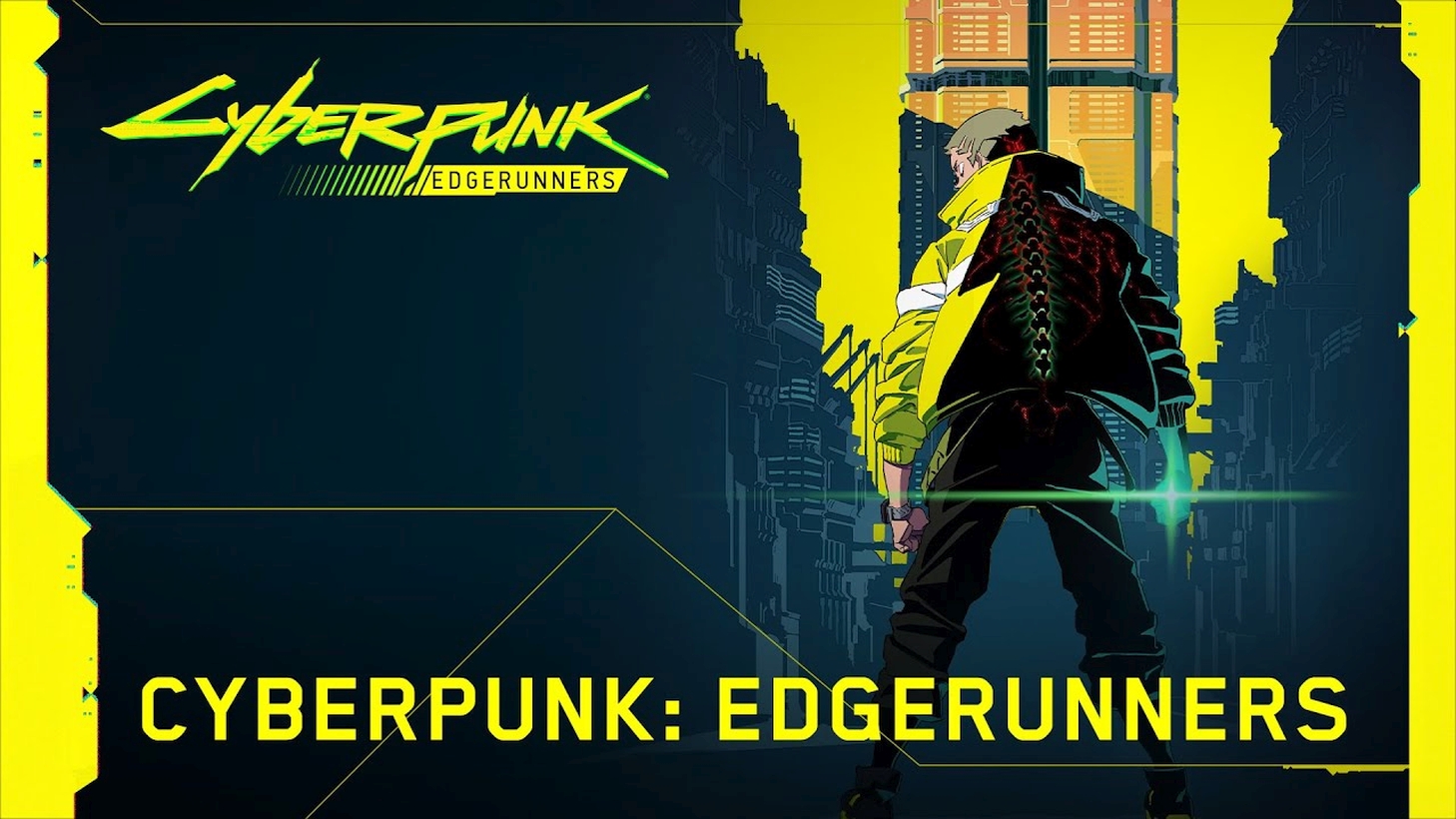 Publisher and developer CD Projekt Red has been releasing new information about the release of its upcoming game Cyberpunk 2077. While fans got to see more footage about the game, there was also some disappointing news that the game’s release was pushed back to later this year.

CD Projekt Red has announced some additional side projects within the Cyberpunk 2077 universe. This month, the developer revealed the game was getting an anime side story in participation with Studio Trigger.

Cyberpunk: Edgerunners is a standalone story about a kid from the streets trying to survive in a city of the future where body modifications and technology rules. The kid decides he has nothing to lose and becomes an “Edgerunner,” a mercenary and outlaw cyberpunk.

The show is scheduled to take place within ten episodes, but the length of each episode is unknown.

Studio Trigger has been behind many recent, popular series. The official news post regarding Cyberpunk: Edgerunners listed who would be working to bring the story to life.

Directing the series is Hiroyuki Imaishi, who previously worked on Gurren Lagann, Kill la Kill, and Promare, along with Masahiko Otsuka working as Assistant Director. The Creator Director has been named as Hiromi Wakabayashi, who also worked on Kill la Kill.

Akira Yamaoka, who previously worked on the Silent Hill series, is creating an original score for the anime show.

CDPR is keeping additional details a secret at this time. The show is scheduled to premiere in 2022 on Netflix.

Cyberpunk 2077 is an open-world, action-adventure FPS game set within Night City, a megalopolis obsessed with power, glamour, and technology. Many of the residents have body modifications to make life easier for themselves.

Players take on the role of V, a mercenary outlaw seeking a special implant that holds the key to immortality. Players can completely customize the character, from V’s appearance to playstyle, and make important decisions that will change the outcome of the game.