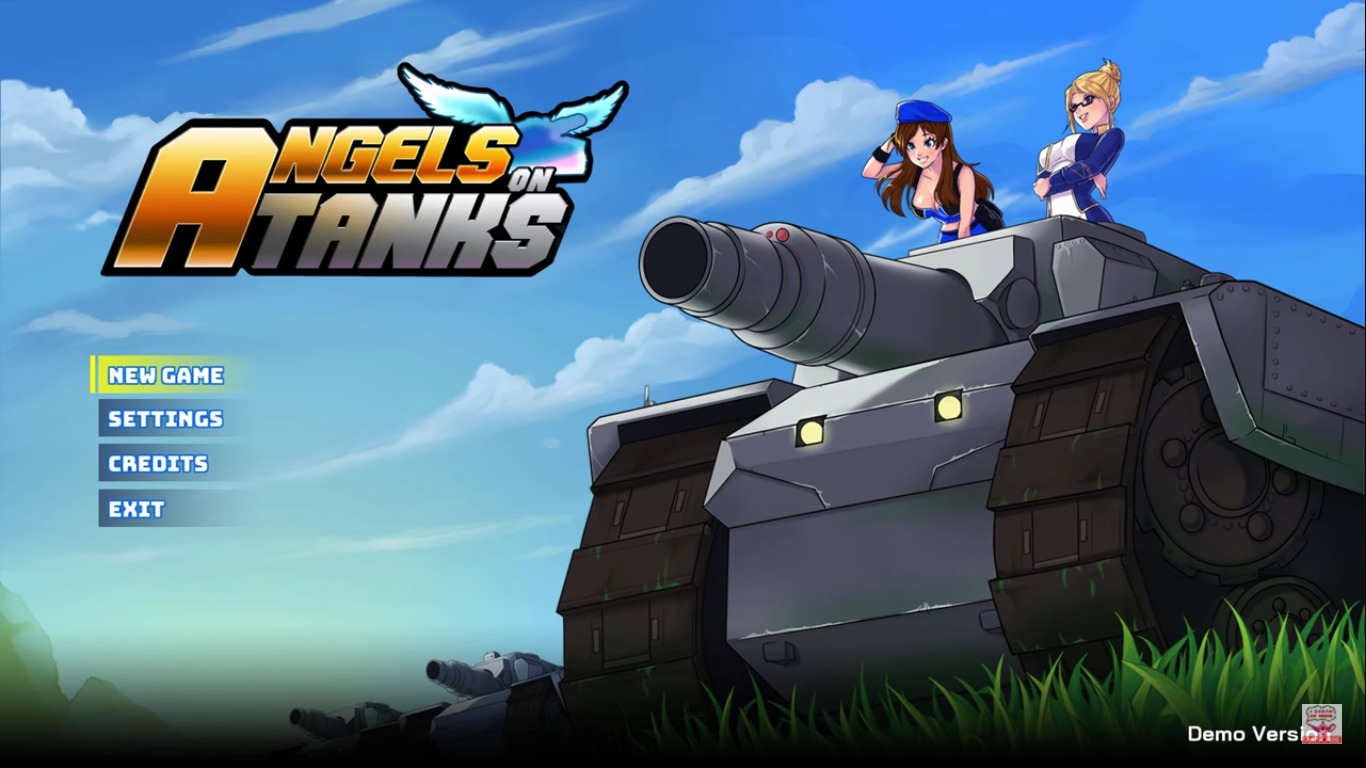 Kickstart success story Angels on Tanks has released onto Steam Early Access. The developer, Ninju Games, has released this indie title and is planning a physical release to Nintendo Switch. This is a turn0based strategy game that mixes tactical combat together with light RPG elements and card collection.

The style is very reminiscent of Game Boy Advance style games mixed with an anime flair. Players can experience over 40 hours of gameplay across the campaign as they take command of a wide variety of troops in unique turn-based warfare.

Enlist in a unique military as you take command of the ground and air forces. Battle across over 100 different battlefields and collect the many commanders that will lead your forces to victory. Create the ultimate battle deck and defeat your opponents by overcoming their forces with superior strategy.

Get ready when the conflict shifts from defense to war as the army of Winter’s Blood. These power-hungry soldiers have a new plan to take advantage of a super-powerful crystal that they have found. The crystal can be used to create an indestructible army as players take on advanced weapons and tactics in the field of war.

Unlock up to 97 Officers and Commanders. They each bring their own Special Powers and unique style into the battle to help turn the tide of an ever-evolving war.

Contained within this title is more than 40 hours of gameplay. There are tons of missions available to be challenged in Campaign Mode. Battle for victory and represent your favorite nation.

You have the privilege of leading the toughest and most stunning group of female Captains, Lieutenants, and Sergeants. They fight under your command, and as you win battles, their loyalty increases. Players can rank them up, develop their skills, and construct the ultimate deck of high ranking soldiers.

As for the troops, there are 14 types of military forces available. Each have their unique abilities, and they level up the more they fight. Field your army and pick the best commander to get the job done.

This is an Early Access release, so do expect changes as you play through the game. The developers are continuously working on the title to make it the best possible game.

Interested fans can find Angels on Tanks available on Steam for $14.99.  There is a special promotion offering 35% off the game that is running until June 30. Prepare for war and tread where angels refuse to go. 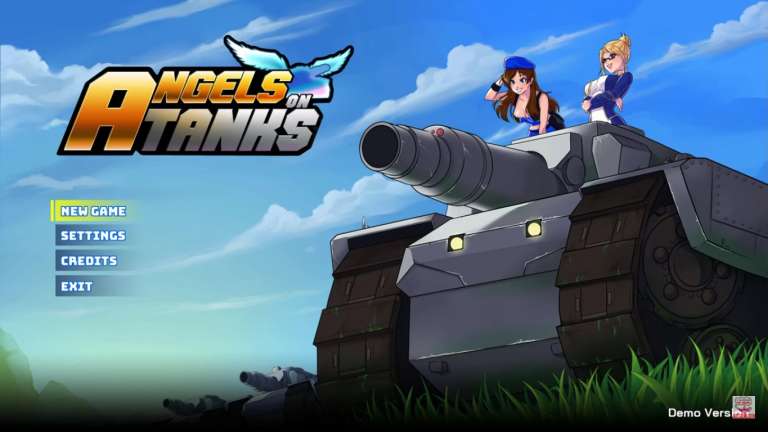 Jun 27, 2020 Joshua Goodpastor 7410
Kickstart success story Angels on Tanks has released onto Steam Early Access. The developer, Ninju Games, has released this indie title and is...