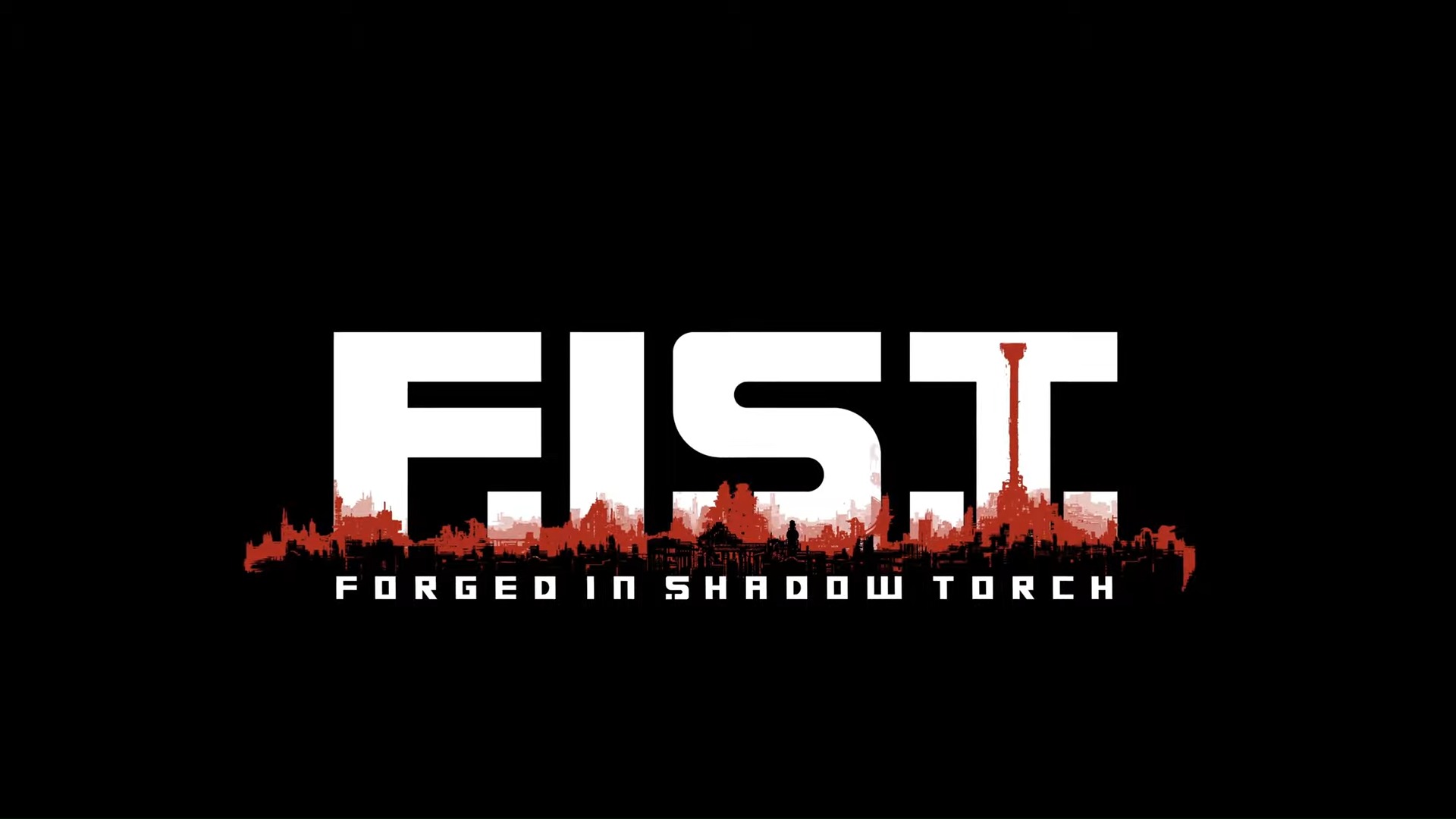 F.I.S.T: Forged In Shadow Torch was announced today by PlayStation and by Yang Xiang, a lead from developer TiGames, on the PlayStation blog.

Yes, the game is all about a giant battle-hardened bunny rabbit that has a huge metal fist and mech suit to boot. Despite its weird and wacky presentation, the game’s dieselpunk aesthetic and world design actually look pretty interesting.

It’s creatures versus machines in this Metroidvania-esque adventure, with side-scrolling platforming and arcade-style combat rounding off what is set to be a genre-bending game.

Marketed first and foremost as an exploration platformer, the main premise of the game is a battle between animals and machines. A peaceful world of creatures is invaded by an evil machine army, and from the dust and chaos arises one – a hero. A rabbit.

This is Rayton. He’s a battle-hardened war-trained bunny rabbit with a taste for vengeance after his best friend is kidnapped by the dastardly legions of evil invading robots.

Exploration, states Yang Xiang in the blog post, is also an essential part of the game. The studio has tried to make the world feel as real as possible, with a general theme of interconnected atmospheres and designs between each platform section. 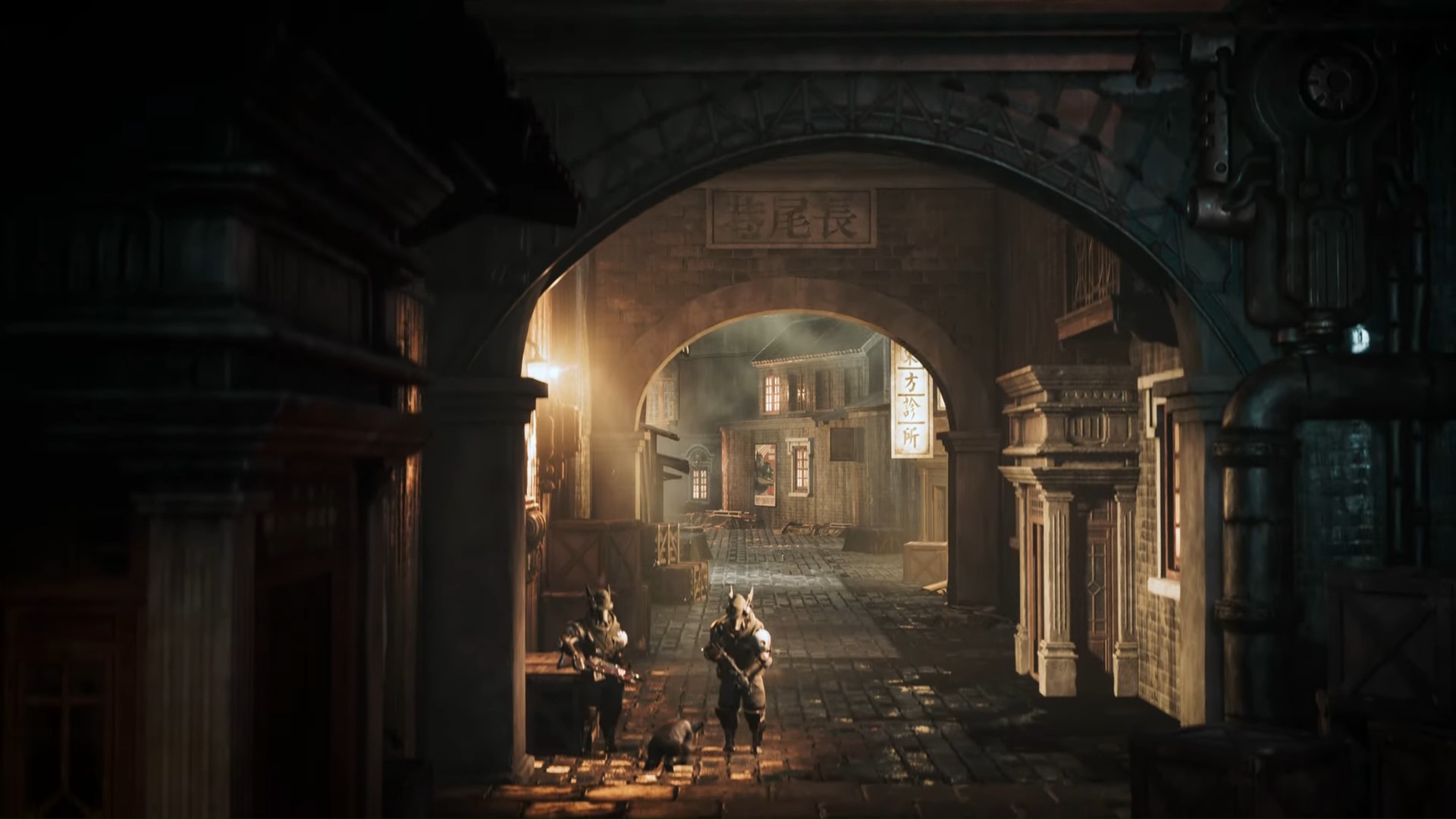 Torch City, where the conflict takes place, provides a wealth of secrets and hidden areas. There are parkour-esque platform challenges and unique items and collectables to be found throughout.

The combat, too, looks pretty interesting. Rayon has a trio of weapons at his disposal, his enormous mechanical fist, the drill, and his whip. These weapons can be strung together in satisfying combos.

These weapons will be utilized against a range of different enemies, from simple grunts to screen-eating boss battles. Each is uniquely rendered and has a different way of fighting.

Lastly, the general aesthetic of the game is apparently “dieselpunk”. While you might have heard of cyberpunk or steampunk, dieselpunk is the genre’s lesser-known cousin.

This aesthetic focuses on gritty machines all powered by smoky diesel engines. There’s a focus on industrial technology and military weaponry that is cast against an oriental back, as this is a game from a Chinese developer.

Overall, F.I.S.T: Forged In Shadow Torch is weird, random, and totally unexpected. Give the trailer a watch and see what you think – a mech-suited rabbit doesn’t seem so silly afterwards. 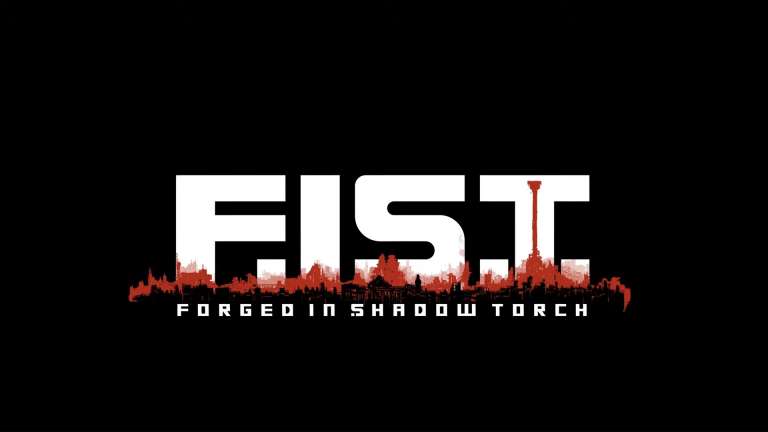 Jul 1, 2020 Harry Alston 12720
F.I.S.T: Forged In Shadow Torch was announced today by PlayStation and by Yang Xiang, a lead from developer TiGames, on the PlayStation blog. Yes,...