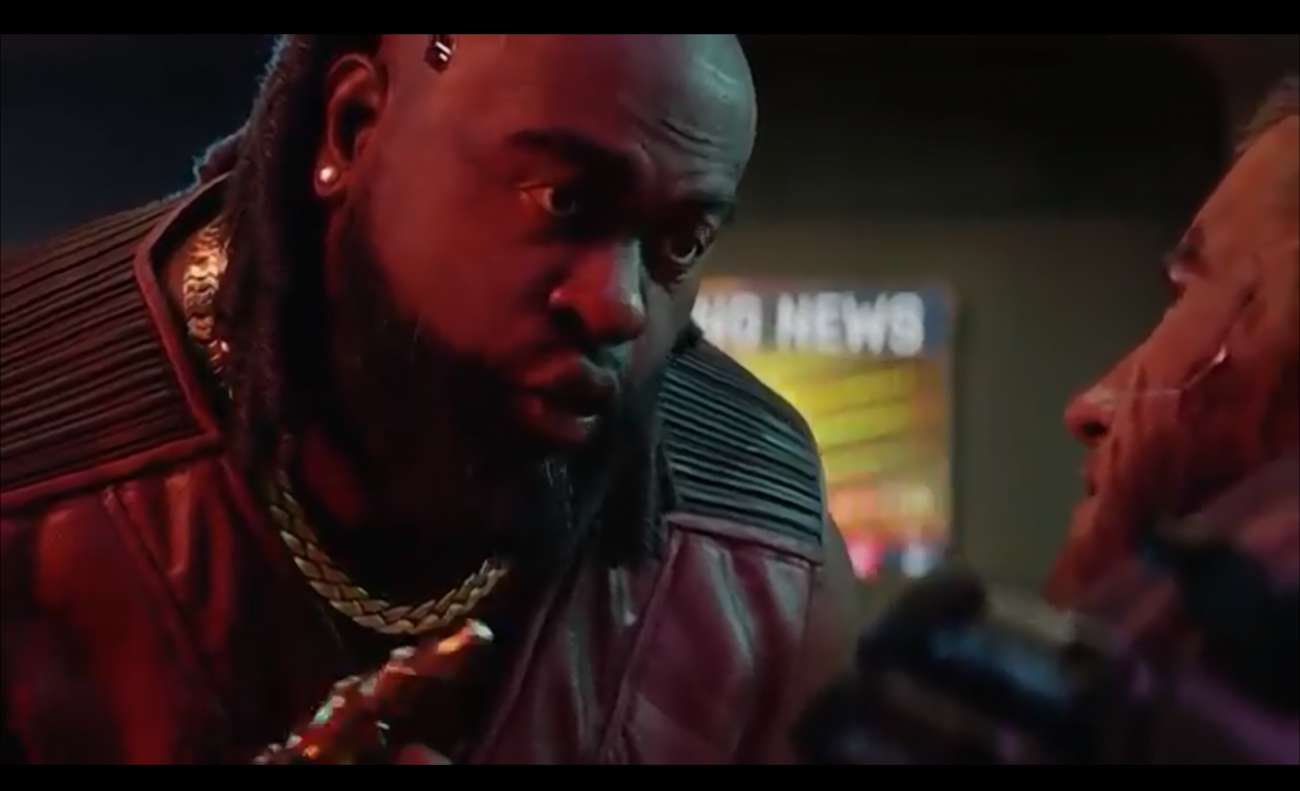 There are a lot of great games that have come out and are still targeted for 2020. For many, however, Cyberpunk 2077 is one of the most anticipated.

CD Projekt Red has been working on this RPG for almost a decade, presumably when it was first announced back in 2012 at the CD Projekt Red Summer Conference.

Ever since then, it has gone on to achieve a cult-like following and it’s not even out yet. That’s a testament to how much potential this game has. From the varied districts in Night City to the incredible amount of ways players can approach combat, Cyberpunk 2077 is poised to be a game-changing experience.

Unfortunately, development hasn’t been easy. CD Projekt Red has had to delay the project numerous times. It’s now slated to come out in November barring another setback.

If you’re one of the many fans that has been upset by this news, GOG may be able to cheer you up. That’s because right now until July 4, you’ll be able to pick up some Cyberpunk 2077 goodies at absolutely no charge. All you have to do is visit GOG’s homepage and then click on the appropriate link.

There are a lot of noteworthy items available, such as digital wallpapers, steelbook art, and printable posters. There are even detailed screenshots available if you want to see the impressive details that the developer has spent time refining over the years.

So even though we may have to wait just a little bit longer to experience the masterpiece that Cyberpunk 2077 is already looking to be, at least there is free stuff to enjoy.

GOG is certainly doing fans a major solid with these freebies. They will only add to the buzz and get gamers even more excited about what’s to come.

And if you’re still a little salty about the delay, just realize that CD Projekt Red is doing everything they can to make Cyberpunk 2077 truly amazing. It’s a big game featuring all kinds of possibilities so naturally, they would need a little bit more time to work out the lingering bugs.

However, that just means a more polished game at the end of the day. What’s a couple of more months for an even better experience than what would have been available in September?

In the meantime, you can do yourself some good by checking out the recent trailers from the Night City Wire livestream. Episode two is almost upon us, which should showcase a lot of new things.

Feb 14, 2021 Lisa Nguyen 6140
CD Projekt Red is teaming up with Go On Board for a new game in The Witcher series. The Witcher: Old World is a board game designed by Łukasz...