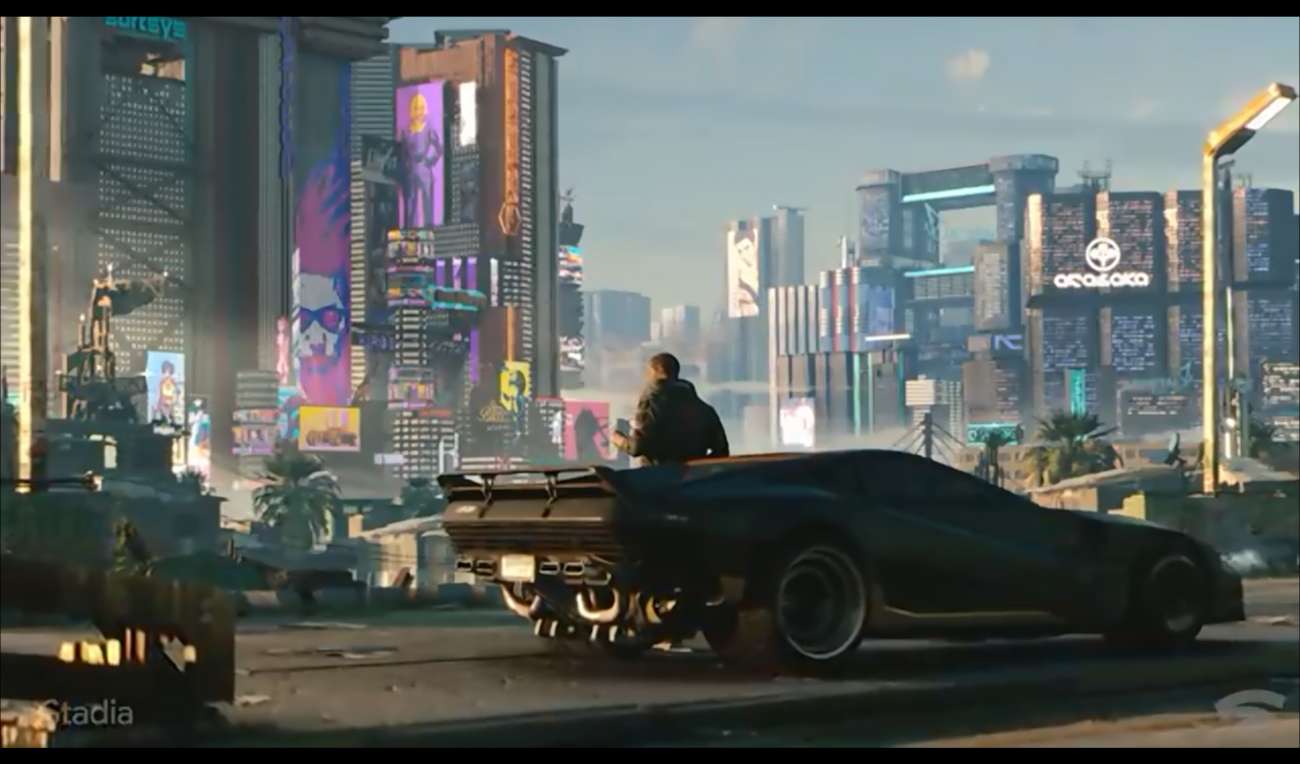 CD Projekt Red’s Night City Wire livestream kicked off a couple of days ago and featured more of Cyberpunk 2077. In the first episode, a lot was shown like the story, gameplay, and a bit about character customization.

The latter has definitely got many excited about what’s in store when Cyberpunk 2077 officially releases this November. One of the more exciting reveals is the fact that players will get to select a backstory for their created player, V.

These include the Nomad, Street Kid, and Corpo. It’s important to note that the developer doesn’t want players putting too much weight into which backstory they choose. The initial missions will vary, but what’s more important are the decisions you make further into the story.

Select gamers in the industry have also gotten their hands on the game and although brief, these sessions give us a pretty good idea of how players will be able to customize their character in the beginning.

You have the usual options like skin color, sex, body build, and hair style. You also have some more intricate options, such as your fingernail length, makeup preference, and eyebrow style.

Where things get a little more graphic are the regions south of the border. As most fans probably already know, players in Cyberpunk 2077 will be able to customize their character’s genitalia. From size to hair style, you can decide what you want your character to sport.

It’s clear CD Projekt Red isn’t afraid to feature a little more graphic content compared to what the typical RPGs offer. They want to give their fans the most diverse and intricate experiences possible like what you get in real life.

As far as character skills and attributes, they’re even more detailed based on reactions from those that have had some time with the game. The more you play, the more you can upgrade your level.

Doing so will result in attribute points, which you can spend on different domains. You can then upgrade particular skills in each category. However, it’s important to note that you can only increase your skills based on the level of the corresponding attribute.

Then with every skill, there are perk options. Overall, it seems like a deep customization system that gives rise to limitless combat possibilities and character interactions.

Night City Wire’s first episode was a pretty huge hit overall. The second episode is positioned to bring even more excitement and continue the buzz for Cyberpunk 2077.

July Fish And Bug Guide For Animal Crossing: New Horizons - All-New Critters And How To Catch Them

Feb 14, 2021 Lisa Nguyen 6170
CD Projekt Red is teaming up with Go On Board for a new game in The Witcher series. The Witcher: Old World is a board game designed by Łukasz...