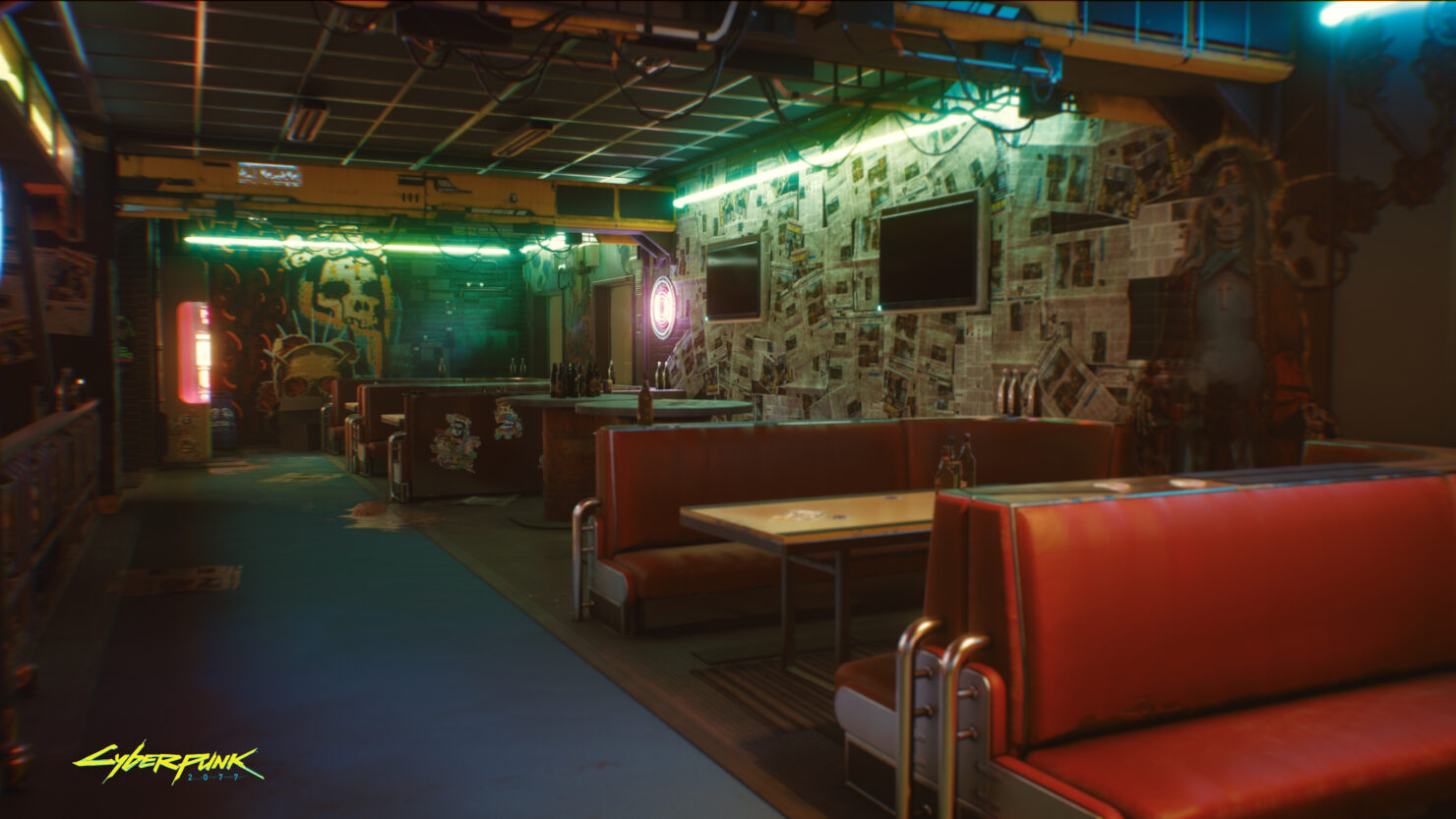 Recently, Cyberpunk 2077 has been making the rounds from releasing the short gameplay video today to the announcement of Cyberpunk: Edgerunners, the recent anime made by Studio Trigger in collaboration with Netflix and CD Projekt Red.

With all the current happenings, something was omitted during today’s Night City wire video, which happens to be the technology that will be enabled in the game. Hence, NVIDIA was introduced to reveal some of the features shown in Night Wire City’s video.

Specifically, the game will support NVIDIA DLSS 2.0 and make use of ray tracing.

Below are some of the ray-tracing features you’d find in Cyberpunk 2077 at launch:

• Ray-traced ambient occlusion – Ambient occlusion is shading and rendering technique used to calculate how exposed each point in a scene is to ambient lighting, which results in the rendering of new AO shadows that ground objects and can darken game elements.
• Ray-traced diffuse illumination – This captures sky radiance as well as emissive lighting from various surfaces, which is difficult to achieve with traditional rendering techniques.
• Ray-traced reflections – In Cyberpunk 2077, ray-traced reflections are used on all surfaces and can trace ranges for up to several kilometers. This enables true reflections across large view distances. This includes smooth, natural mirrors like window glass, but also rougher surfaces like brushed metal. Unlike screen space techniques which can only reflect what’s on-screen, ray-traced reflections incorporate the entire scene around the character, and can accurately represent objects outside the camera view or facing away from the camera.
• Ray-traced shadows – Cyberpunk 2077 preview supports directional shadows from the sun and the moon. These shadows aim to be physically accurate and even account for light scattering from clouds. Shadows may be enhanced in the final release to support other types of light sources where it is needed.

These effects are powered by DirectX 12 Ultimate’s DXR Raytracing API and optimized for GeForce RTX graphics GPUs. On that note, CD Projekt unveiled several Cyberpunk 2077 screenshots that show the ray-tracing effects in action.

Besides, every feature listed above will be supported when Cyberpunk 2077 drops on November 19th, which is a biggie.

Cyberpunk 2077 is one of the most anticipated games of all-time. Combined with CD PROJEKT RED’s incredible story-telling and stunning artistry, RTX-powered ray tracing and NVIDIA DLSS 2.0 help to make Cyberpunk 2077 a ‘must-play’ game of 2020.

You can check out our piece and Green’s full coverage on it. It’s quite a read!

Twitch Has Permanently Banned Dr. Disrespect And Is Refunding Users Who Subbed 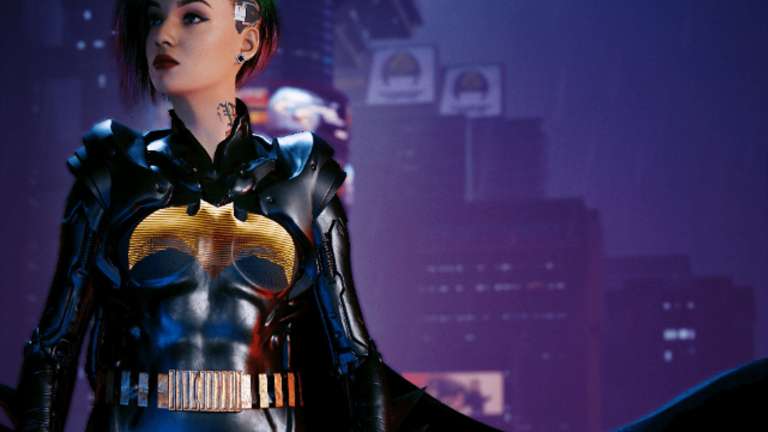 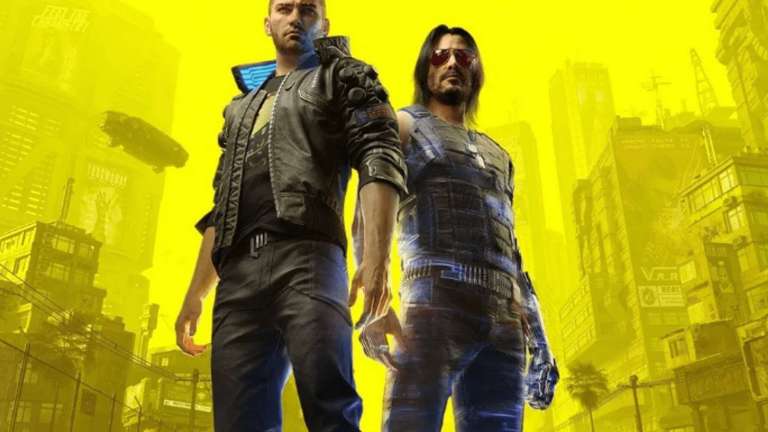