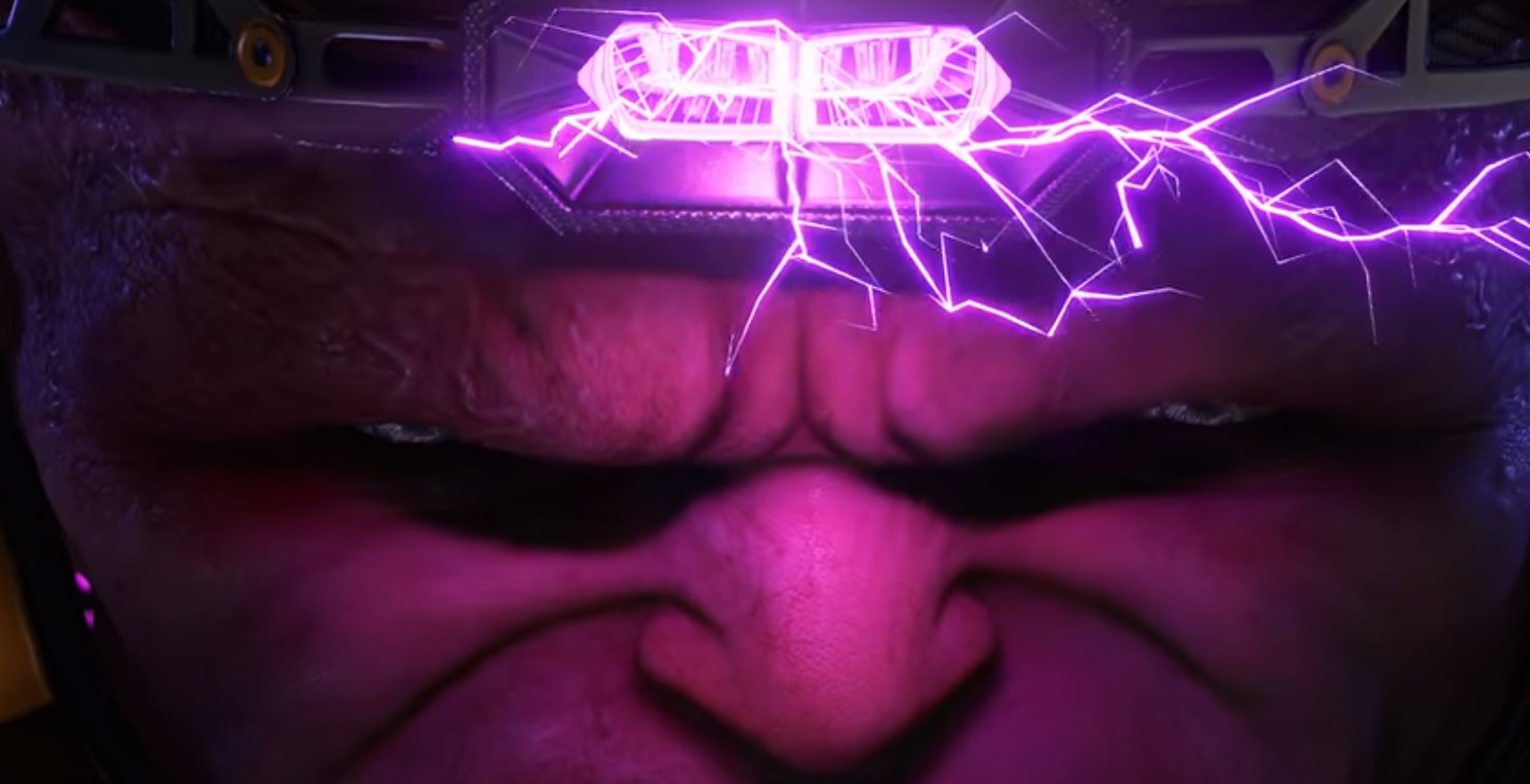 Marvel’s Avengers is one of the most anticipated games of the year. This Square Enix developed super hero adventure was announced several years ago and now, after several release delays, we’re finally on the road to receiving this title at the end of the summer.

Many trailers for this game have been released, mostly focusing on the Avengers themselves. We have seen special looks at Captain America, Iron Man, Thor, The Hulk, Black Widow, and even newcomer Ms. Marvel.

What we hadn’t seen up until now was the game’s villains. In a few trailers and screenshots, we’ve seen the logo for Advanced Idea Mechanics, or AIM, but we recently received confirmation via a new trailer for the game that AIM and MODOK will be the primary antagonists of Marvel’s Avengers.

The trailer, entitled The MODOK Threat, opens with a very sinister monologue from MODOK himself, as he tries to convince Kamala Khan, aka Ms. Marvel, to allow AIM to study her and her powers.

There’s a lot of talk in this trailer about Inhumans, which is Marvel’s term for enhanced individuals and speaks to a Marvel franchise about super powered individuals who live on the moon.

We hear MODOK and get a brief glimpse of him in the beginning of the trailer, but he does not yet look like the MODOK we have come to know in the comics. In the greater Marvel universe, MODOK is typically a giant head with arms and legs that floats around.

At the end of the trailer, we get a close up of MODOK’s face, which has led many to believe we will be seeing the comic book accurate version of this villain by the time the game ends.

This trailer also gave us an interesting look at the Avengers themselves. Mostly we see them bickering. There’s a scene in which Thor and Black Widow are arguing with one another, but the one that caught the most attention seemed to be an argument between Tony Stark (Iron Man) and Bruce Banner (The Hulk).

We see that this fight degenerates into a super powered brawl where Stark seems to summon parts of his Hulk Buster Armor to let him match strength with the green behemoth.

It also appeared in one scene as if Hulk was fighting The Abomination, one of his oldest and deadliest adversaries.

Marvel’s Avengers will release on the PlayStation 4, PlayStation 5, and Xbox One on September 4, 2020.

The Last Of Us Part 2 Spoiler-Free Review: An Epic And Thought Provoking Revenge Tale For Modern Times 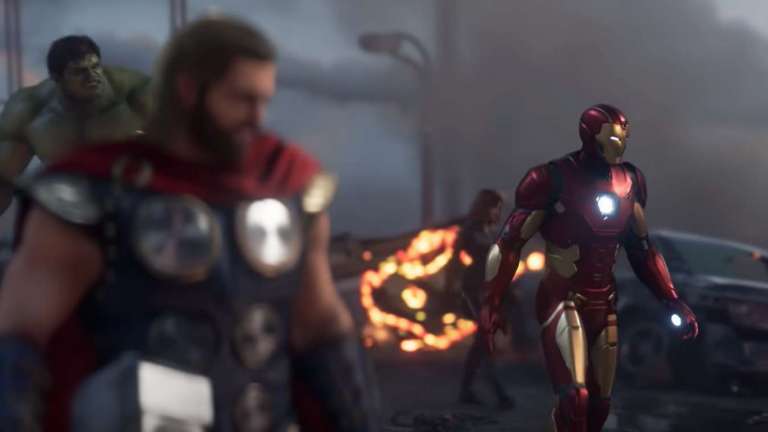 Oct 24, 2020 Kevin J. Kessler 6770
Super hero games have been having a bit of a renaissance in recent years. Games like the Batman Arkham series and Marvel's Spider-Man have spoiled...

Oct 18, 2020 Kevin J. Kessler 8370
Marvel's Avengers has been a game with its share of problematic glitches. It has been one of the main complaints about the title since it launched... 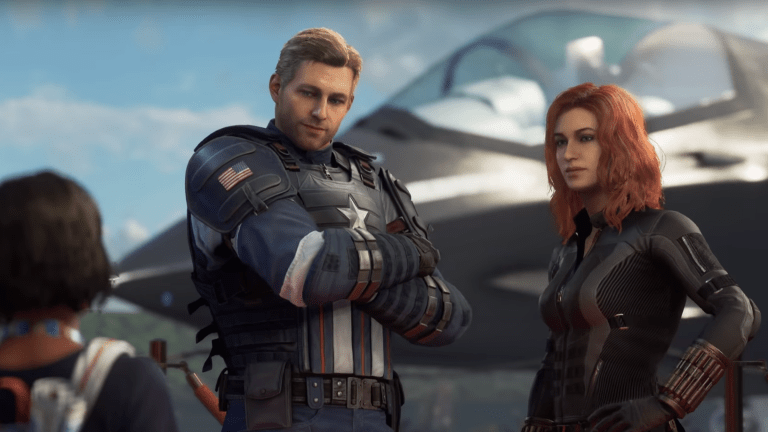 Sep 20, 2020 Kevin J. Kessler 3520
Marvel's Avengers has come out on PlayStation 4, PC, Stadia, and Xbox One. Reviews are mixed to say the least. While the game tells a reasonably... 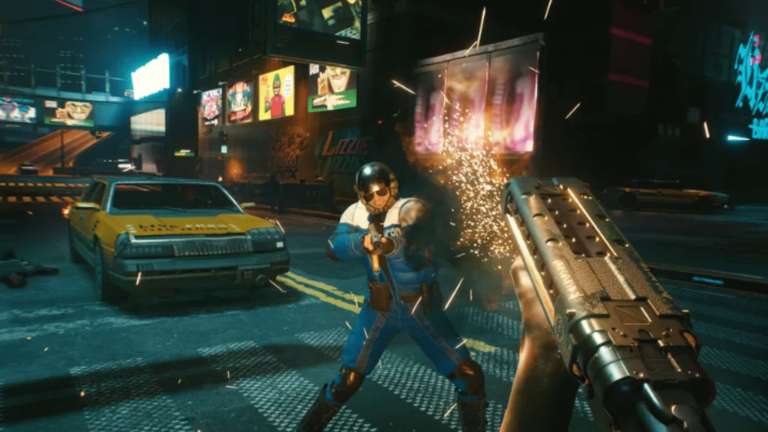