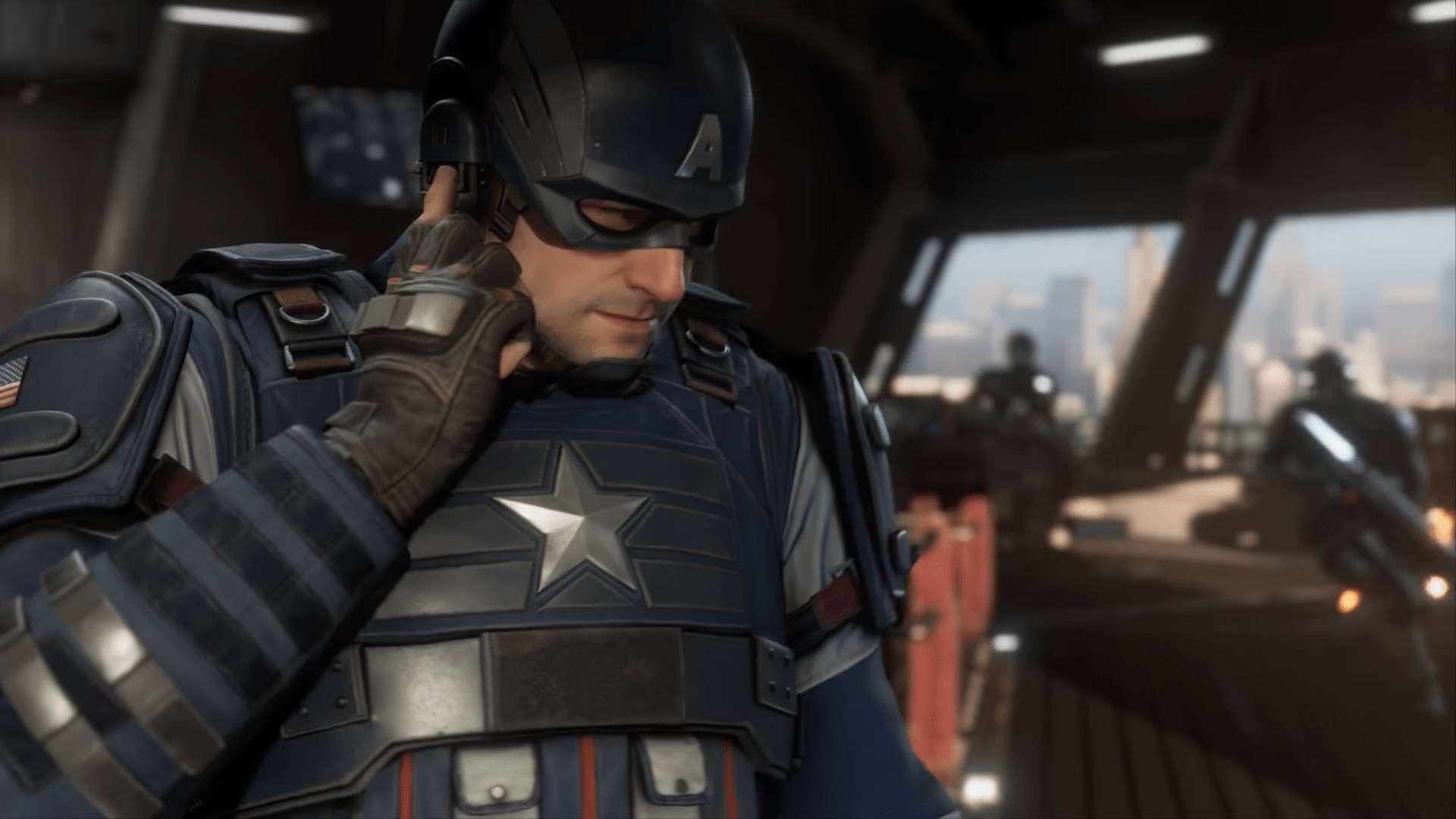 Marvel‘s Avengers has been a game with its share of problematic glitches. It has been one of the main complaints about the title since it launched this summer.

Earlier this week, a massive patch was issues for Marvel’s Avengers, which included some new content and bug fixes. With the launch of the PlayStation 5 and Xbox Series X/S coming in just a few short weeks, many were expecting a number of additional patches to be coming down the pipeline soon to prep the title for enhanced gameplay on the new systems.

It was announced on Friday by developer Crystal Dynamics that a number of upcoming additions to this game were being delayed. This includes the next gen update of Marvel’s Avengers on the new consoles.

As if that wasn’t heartbreaking enough, the game’s first new character, Kate Bishop, is also getting pushed back. This character was originally slated to arrive sometime this month, but Crystal and Square Enix have made the decision to delay this DLC until further notice.

Just how long that will be remains a mystery, as no time frame was touched on in the developer blog.

An additional operation that was coming along with the Kate Bishop pack has also been pushed back. This included Tachyon Rifts and Taking AIM missions.

The release date for the next generation versions of Marvel’s Avengers have been pushed back. Originally slated for sometime this year, Crystal has confirmed that the updated version will not be available to players until 2021.

The game will still be playable on these consoles at launch, but the upgrades to gameplay will be hardly noticeable. You’ll get an increased frame rate and faster load times, but that is only due to the built in power of the next generation consoles.

Crystal detailed a little bit of information regarding the new content, such as the arrival of the first Omega-Level mission, entitled AIM Cloning Lab. This will require players to be at a super high level, but will come with some amazingly beneficial rewards and power ups.

When this mission releases, it’s only going to be available from 1 p.m. EDT on Fridays until 1 p.m. EDT on Mondays. There is currently no release date.

To make up for the delay, Crystal seems to be sharing some free rewards with players, calling it a “thank-you bundle.” It’s going to include 1,500 credits, 7,000 units, 250 upgrade modules, 20 DNA keys, and a Sarah Garza inspired nameplate.

Players will be able to claim this bundle until November 5 at 1 p.m. EDT.

Aug 3, 2022 Tom Lee 480
Upon Square Enix's advice, crystal Dynamics issued a DMCA strike to a Patreon supporter who read a portion of the script for the upcoming Tomb Raider...