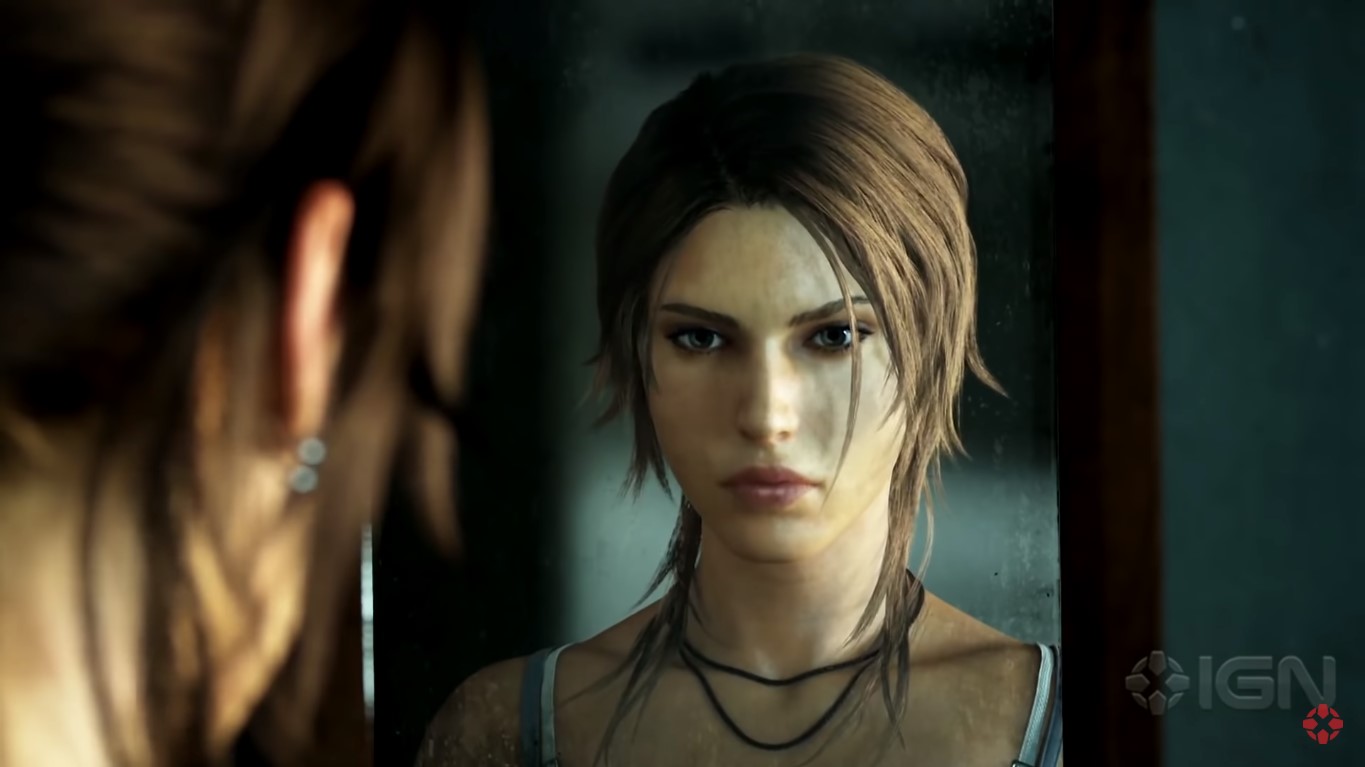 Google Stadia is just a couple of days from its official release. Those in the gaming industry are anxious on what the future holds for the platform. Can the Stadia deliver great streaming experiences without any lag or will it be deemed a failure out of the gate? No one is quite sure, but there is one thing for certain: The Stadia has an amazing lineup of games. There are so many heavy-hitters that give subscribers the chance to have a wide variety of experiences.

The Tomb Raider franchise all started back in the 90s on the very first PlayStation. It started a wave of consistent sequels, depicting that beautiful woman in thigh-high shorts. The main protagonist in this game — Lara Croft — is one of the most iconic characters in video game history. The games were so successful — in fact — that a couple of movies manifested because of them.

Then in 2013, the series got a reboot. The first of three was titled simply Tomb Raider. It features much better graphics and a more immersive experience. The developers at Crystal Dynamics decided to re-think the origins of Lara Croft, and for the most part, they were quite successful. The game saw a lot of commercial success right out of the gate, which is a testament to the refined controls, unique puzzle/platformer action, and combat system.

The reboot was so successful that Crystal Dynamics followed it up with Rise of the Tomb Raider. It continues along the story of Lara Croft searching the lands of Siberia for the legendary city of Kitezh. Lastly, you have Shadow of the Tomb Raider. This is one of the most popular installments ever, renowned for its stellar graphics, gripping story, and fun gameplay elements.

Each one of these games gives you the chance to go on epic adventures surrounded by some beautiful environments full of detail and character. These are great offerings for the Stadia, which could be enough to attract a lot of gamers in the beginning.