It’s been a tough week for CYBIRD game fans. The otome game developer recently announced they would be shutting down their Otome Romance Novels app, which was an easy way for fans to access their favorite stories. This closure includes Love, Lies, and a Heist, which was only available on the app.

Although the Otome Romance Novels app will lose support, this doesn’t apply to CYBIRD’s standalone titles. Midnight Cinderella, Destined to Love, Ikémen Sengoku, Ikémen Revolution, and Ikémen Vampire will continue to run as usual with no interruptions.

CYBIRD has since announced plans for something bigger. Instead of an app that collects many of CYBIRD’s titles, they plan to bring together fans in their community with their first official fan club.

The “Ikémen Series Fan Club” will be open for business starting in Spring 2020. The fan club is for all of the developer’s popular Ikémen series.

CYBIRD’s Ikémen series recently celebrated its 7th anniversary this June. Over the past seven years, CYBIRD has brought their stories to otome game fans all over the world. Their apps are available for free, but there are microtransactions for cosmetic items and unlock premium stories.

The latest title is Ikémen Vampire: Temptation in the Dark. The main character is trapped inside a mansion but forms a bond with various men from history. Players have the opportunity to romance anime versions of historical figures like Napoleon Bonaparte, Wolfgang Amadeus Mozart, Leonardo da Vinci, and more.

The first official fan club was started because CYBIRD wanted a way to deliver a specialized experience for fans who play their games daily. Similar to the games, joining the fan club is free. Fans only have to make an account. By participating in events, fans can rank up in the club for more exclusive opportunities.

The membership will include an official club newsletter, admission to real-life events, and special merchandise not available to the general public. There is also a “Diamond Rank” for those willing to pay for a premium membership.

More information will slowly be revealed on social media closer to the start date. 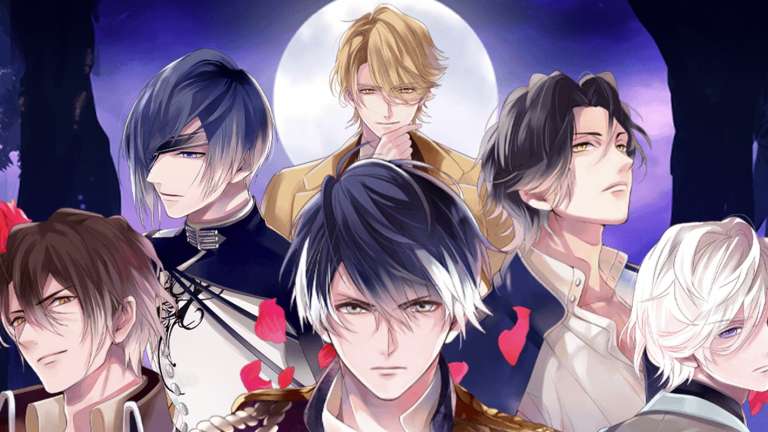 Nov 14, 2019 Lisa Nguyen 11060
It's been a tough week for CYBIRD game fans. The otome game developer recently announced they would be shutting down their Otome Romance Novels app,... 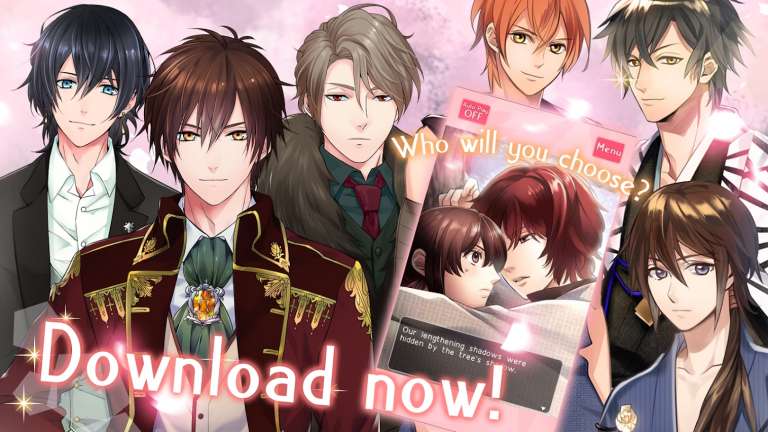 Nov 13, 2019 Lisa Nguyen 17022
Otome, or "girl," apps are a genre of games targeted towards the female demographic. Otome apps offer a range of stories, along with fun games....