Hideo Kojima has accomplished several things during his time as a video game director. He can now add two more items on his list: two Guinness World Records.

Game creator Hideo Kojima (@HIDEO_KOJIMA_EN) is now a record holder for:
✅ Most followers on Twitter for a video game director

✅ Most followers on Instagram for a video game director#DeathStranding#WorldStrandTour2019 pic.twitter.com/dywSzoNwlE

Kojima was recognized for having the most followers for a video game director on Twitter. He currently has 2.83 million followers on Twitter, with the number rising every day.

The director also received a similar award but on the social media platform, Instagram. He currently has close to one million at 924,000 followers.

Kojima received both awards at a special ceremony last weekend. He’s seen in photos proudly holding both plaques for the new achievement, and not surprisingly, wearing a t-shirt featuring his newest game, Death Stranding.

Kojima’s numbers may be the highest out of game directors, but not in general. There are many more users with millions of social media followers.

This isn’t the first time Kojima has made it in the world records.

Kojima Productions is credited for creating the first interactive comic on the PSP, Metal Gear Solid: Digital Graphic Novel. The novel was released in June 2006 in North America.

Kojima has recently had the spotlight in gaming news with the recent release of Death Stranding, out now on the PlayStation 4, on November 8. So far, the game has mixed reviews, but it’s possible Kojima’s newest title may have several awards by the end of the year. 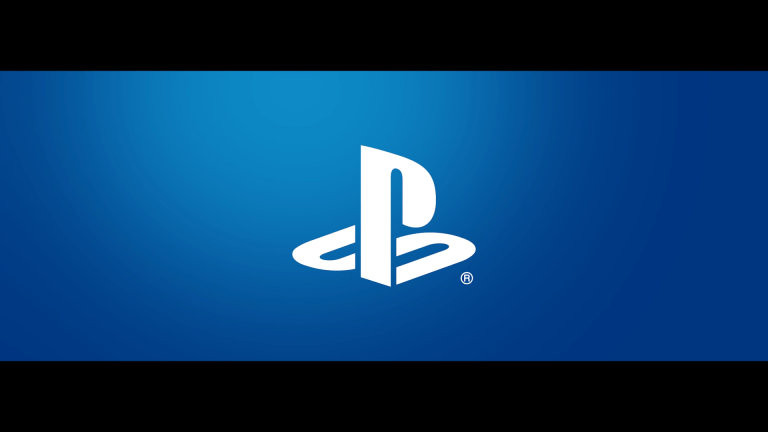 Dec 3, 2019 Chris Miller 5680
Well, this ought to put a nail in the consistent bickering of the console wars; PlayStation has been recognized by the Guinness World Records for the... 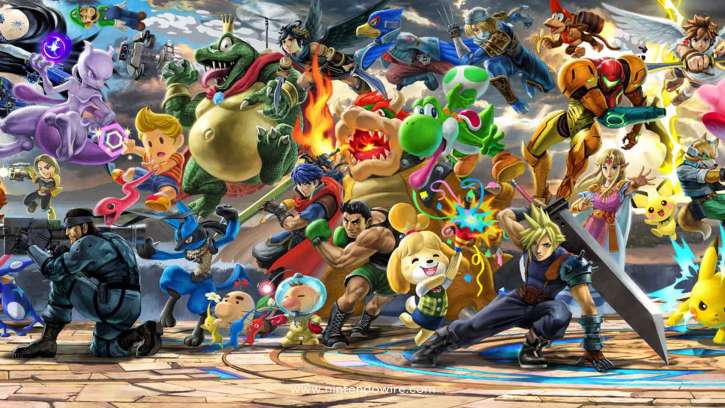 Nov 21, 2019 Stephen McCaugherty 13010
A new world feat has been obtained. A gamer has done something no one has ever done before, and that is to play a fighting game for 65 hours in a... 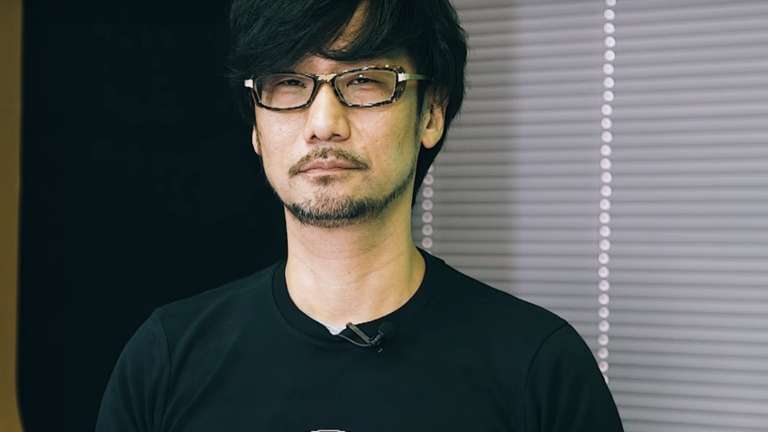 Nov 14, 2019 Lisa Nguyen 4670
Hideo Kojima has accomplished several things during his time as a video game director. He can now add two more items on his list: two Guinness World...