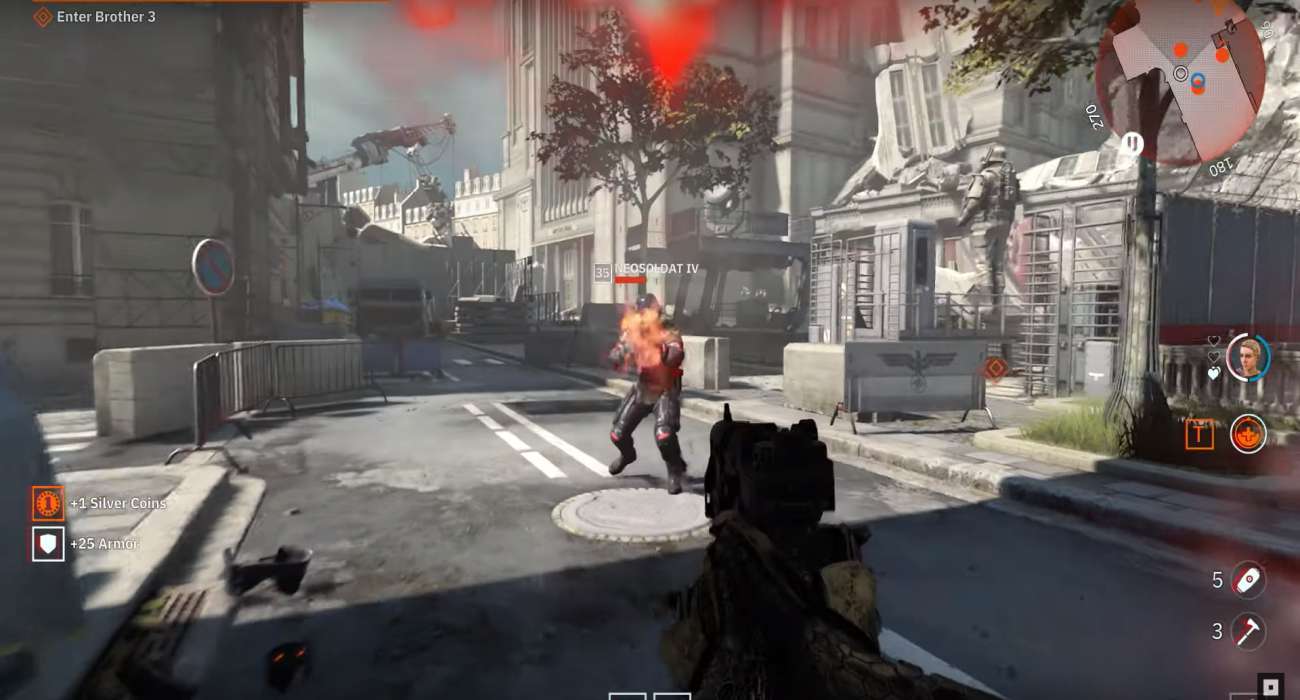 If you hate Nazis and love zombies, then you’ve probably come across a Wolfenstein game before. These games marry the two concepts well and for the most part, feature pretty decent shooter elements. The most recent game in the franchise is Wolfenstein: Youngblood.

Its reception has been pretty mixed ever since launching in July. On one hand, the first-person shooter design has its fun moments. However, the story and some of the bugs have hindered a lot of gamers from really getting behind the game. That doesn’t mean Machine Games has given up on the project. They have rolled out a couple of updates since launch that have fixed a bevvy of performance issues.

Now, another major update has come to the game that’s introducing a lot of much-needed content. For starters, there’s a new endgame mission. Players will get to explore new areas including a Nazi bunker and a Parisian reservoir. If you’ve already completed the game’s main story, this new mission is probably a welcomed addition. It should give you new routes to take and mysteries to unlock.

Once this mission is complete, players will gain access to 20 new treasure maps. They are perfect for acquiring useful items and artifacts. Most notably — though — you’ll be able to acquire ability points. They come in handy the further along you get in this game. It’s also fun to try out new abilities every now and then. There are a total of eleven new abilities available — including God Key Sense. It comes in handy when searching for artifacts hidden throughout the maps.

If you’re looking for an interesting threat to defeat, you’ll be happy to know that this update is bringing new enemies to the forefront. These include a drone, ubersolder, and laserhund with a turret. They should provide even more interesting combat experiences and give you the chance to devise new tactical strategies in battle.

Overall, this major update is huge for Wolfenstein: Youngblood. Yes, the game didn’t start off as smoothly as the developers hoped. They’re still trying to make the game as good as it can be, which is commendable. Even without this major update, there are a lot of things to love about this game. It’s a pretty competent first-person shooter that has addicting elements in the combat. Sure, the story may not be the most well thought out or gripping, but you can still find something to love. Feb 6, 2020 Seen Donovan 3830
There are some things you have to be careful about doing wrong when it comes to putting them inside of the game. This is because it is a bit of a... 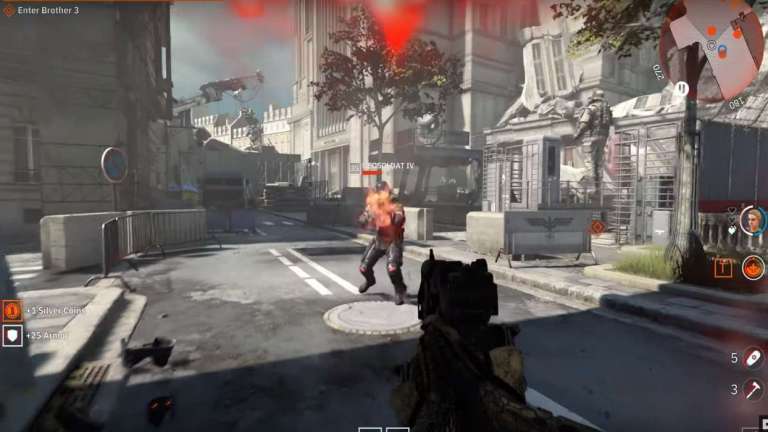 Nov 14, 2019 Jeremy Green 7220
If you hate Nazis and love zombies, then you've probably come across a Wolfenstein game before. These games marry the two concepts well and for the...