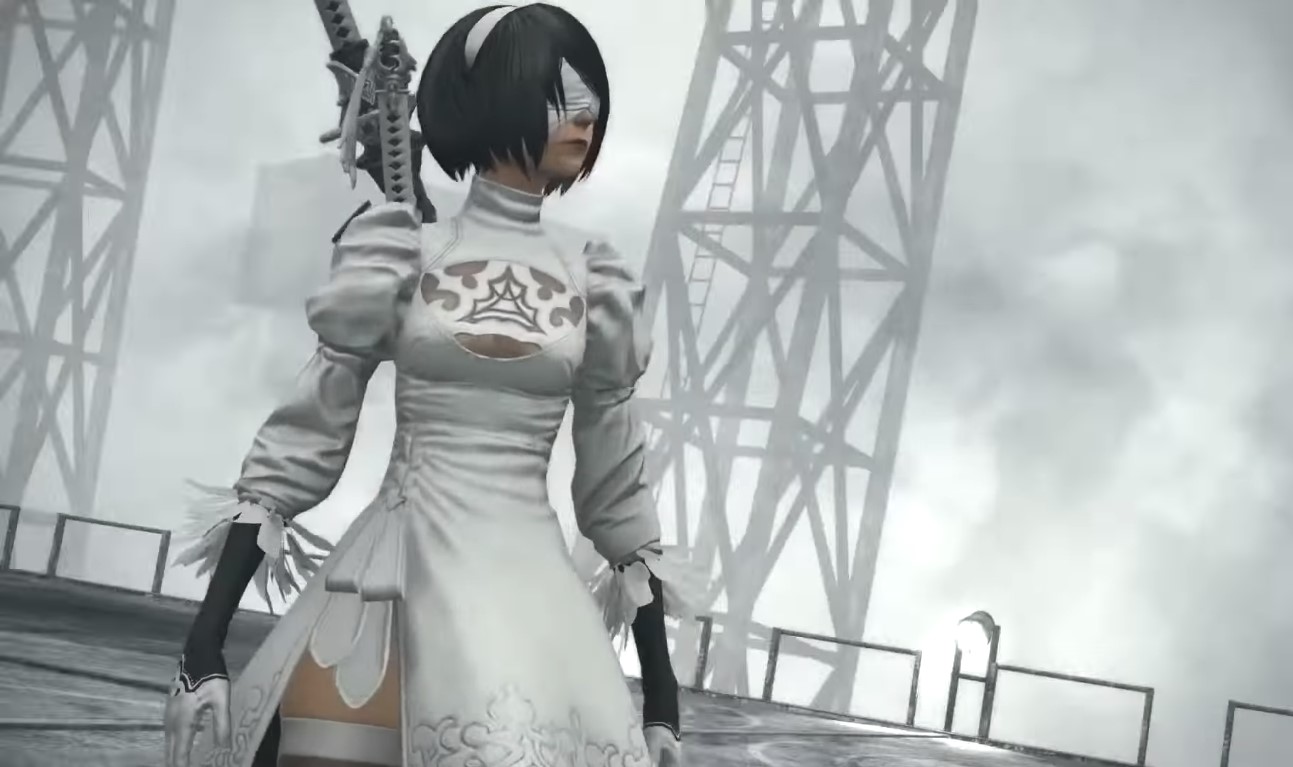 Hack and slash videogame Neir: Automata might have broken world records when it featured the now-famous butt outfit of the game’s protagonist 2B. Though the game might be known for its in-game features, including its abstruse story and touching characters, we might remember Neir: Automata for the butt scenes.

Now, this feature will be available for Final Fantasy XIV characters in partnership with the alliance raid with the Neir game. The stimulating effects will be ready for use when the upcoming Patch 5.1 has been launched.

The glamour can be picked up during raid drops, but players should take note that it won’t be guaranteed activated. Players, though, can pick them up in pieces, and equipping just the pure glamour can enhance your character’s overall behinds.

Take, for example, using the thigh-highs, which elevates your character’s intimate behind. If you have a female character, the customizing outfit will provide your character with more pronounced and curvaceous booty based on current fads and societal inklings.

The glamour is not gender-specific. So, this means you can customize your male character’s behinds using the 2B outfit. But take note that men’s booties will not have the same effect as those of a female’s figure. Men’s butts will have the same sizes even when donning the 2B clothing.

The Neir: Automata mod, including the iconic 2B dress, can be acquired by clearing the 24-player raid, The Copied Factory. Players need to defeat the last boss, and the ultimate prize will only be given to three random players. Three 2B clothing sets will be provided, which means only chosen lucky players earn the outfit per game run.

The iconic 2B outfit can be won during level one. It can be used by every Final Fantasy XIV race or job. This means players can equip the glamour regardless of their character’s level. The remaining game prizes are for high-level raids, including gears from other Nier: Automata characters. These items are level and job restricted, and your character has to meet the standard qualifiers to use them.

This type of game mod collaboration is relatively new, and players can only acquire a new piece of equipment once a week. Weekly items will not include the 2B outfit. It will only be available after the completion of the challenge and ultimate defeat of the level boss.

Also, take note that there are prerequisites to unlocking The Copied Factory. You need to complete the Shadowbringers and the Word about Komra Quests. An item level of 435 and above is also required to run the 2B outfit raid.