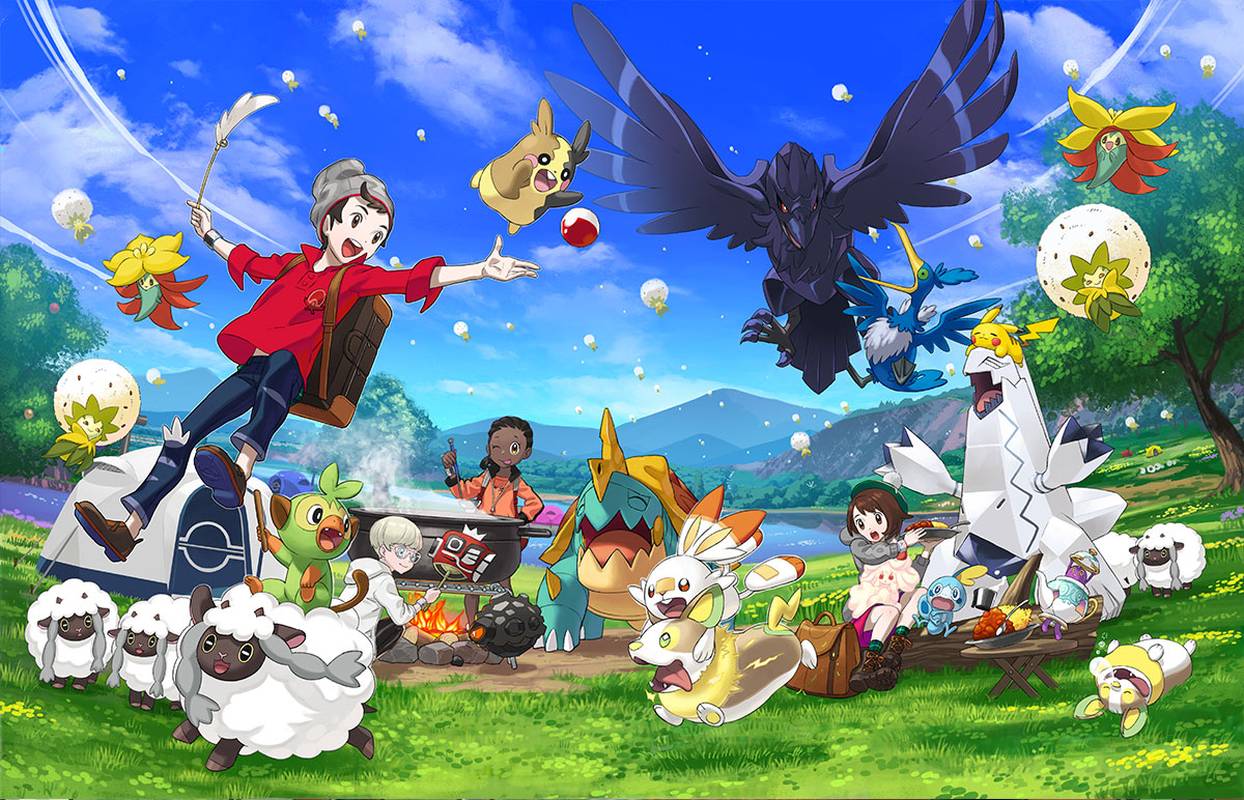 New information continues to roll out before the release of Pokémon Sword and Shield. Gamers have begun flooding the internet with leaks, while others who took part in the game are now revealing any role they had during game development.

Undertale and Deltarune creator Toby Fox recently made a surprise announcement. On November 1, he revealed he composed a track for Pokémon Sword and Shield.

Hey, I'm finally allowed to announce this: I was asked to compose a track for Pokémon Sword & Shield! It's a huge honor to be asked to be part of something like this. I hope you enjoy hearing it when the game comes out! pic.twitter.com/VmroEgJWqI

Fox clarified in a separate tweet that “By the way, it’s not like a main track or anything. I just thought it was cool.”

Though he had a part in composing a track, Fox still appeared excited to have a role in the upcoming Pokémon title.

This track isn’t Fox’s first time being involved with other video game developers, or even Game Freak, who develops the Pokémon games.

While gamers know that Fox was behind the development of Undertale, he also composed the soundtrack. Not only was the game a hit with many, but his musical talents also gained the attention of other game developers.

Fox has previously worked with Pokémon developer Game Freak on composting tracks for Little Town Hero, which he has been credited as composing the soundtrack, which was arranged by Hitomi Sato.

Other fans may know that Fox composed music for webcomic Homestuck, along with the music for the series’ video game Hiveswap.

Undertale has continued to make an impression on Nintendo, even though it was released in 2015. It’s not surprising that Fox was asked to create a track for the upcoming Pokémon game.

Earlier this year, it was announced Fox’s popular character Sans from Undertale, would be added to Super Smash Bros. Ultimate as a Mii skin. Sans was added to the game immediately after the announcement in September.

Along with the inclusion of Sans, Fox also created a new arrangement of the song “Megalovania,” Sans’ boss fight theme in Undertale, for Super Smash Bros. Ultimate.

Fox has disclosed any additional information about his role in the newest Pokémon title. Knowing that Fox was involved in the making of a track, no matter big or small, in Pokémon Sword and Shield was enough to make fans even more excited about the upcoming release.

Pokémon Sword and Shield will be released on the Nintendo Switch on November 15, 2019.