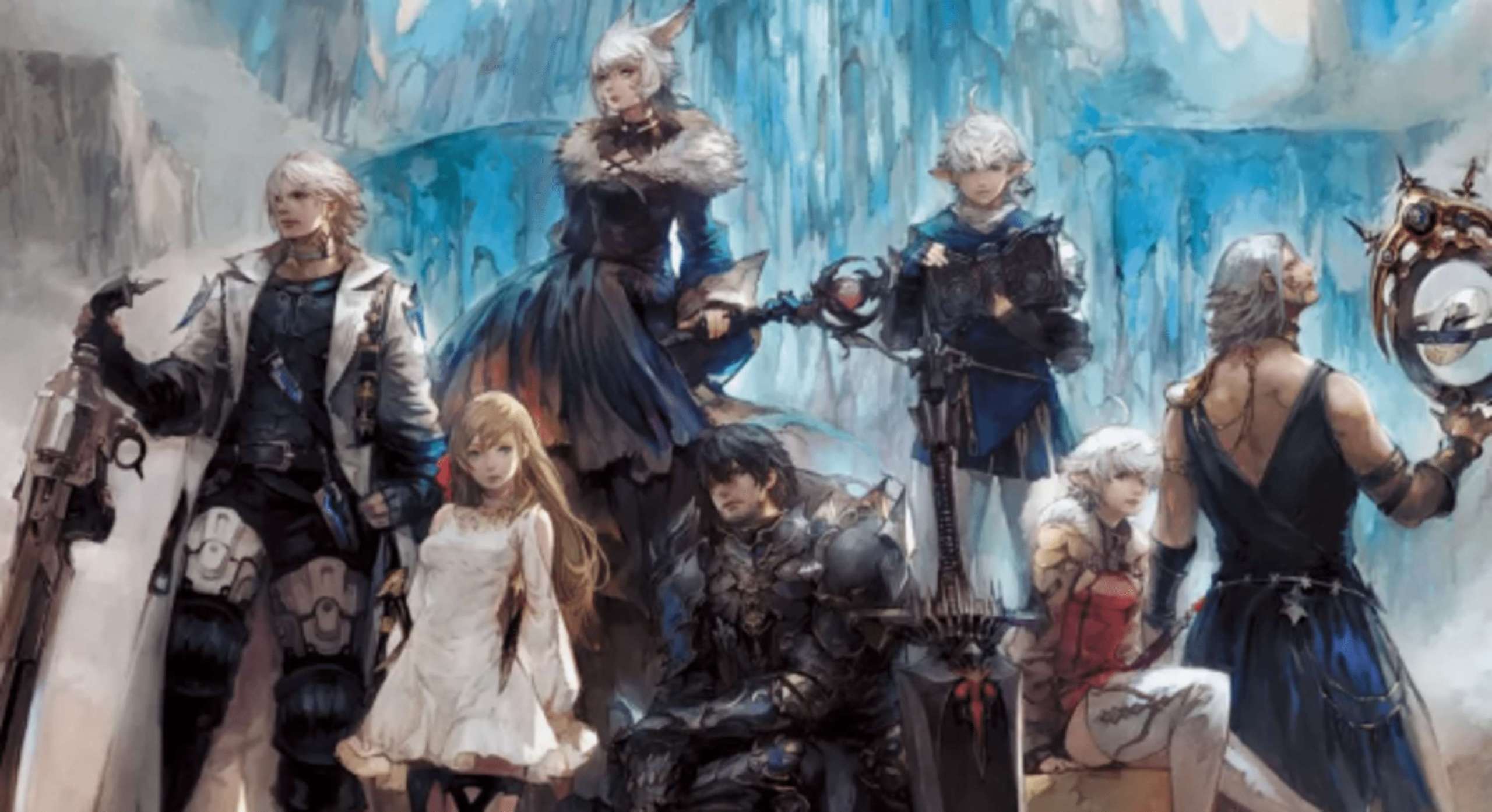 The role-playing game Final Fantasy 14 is presently being targeted by a third party. As a result, square Enix advises players who use passwords or emails that may be guessed easily to immediately change such passwords and enable two-factor authentication on their accounts.

You can check your inbox to see if you have received this message. In addition to the other precautions you should take, Square Enix advises that you take the additional step of utilizing one-time passwords so that you may be certain that you have the highest level of security possible.

A Massive Outage Has Rendered The Fortnite Servers Completely Unreachable Just Days After An Eleven-Hour Downtime And The Release Of V22.10