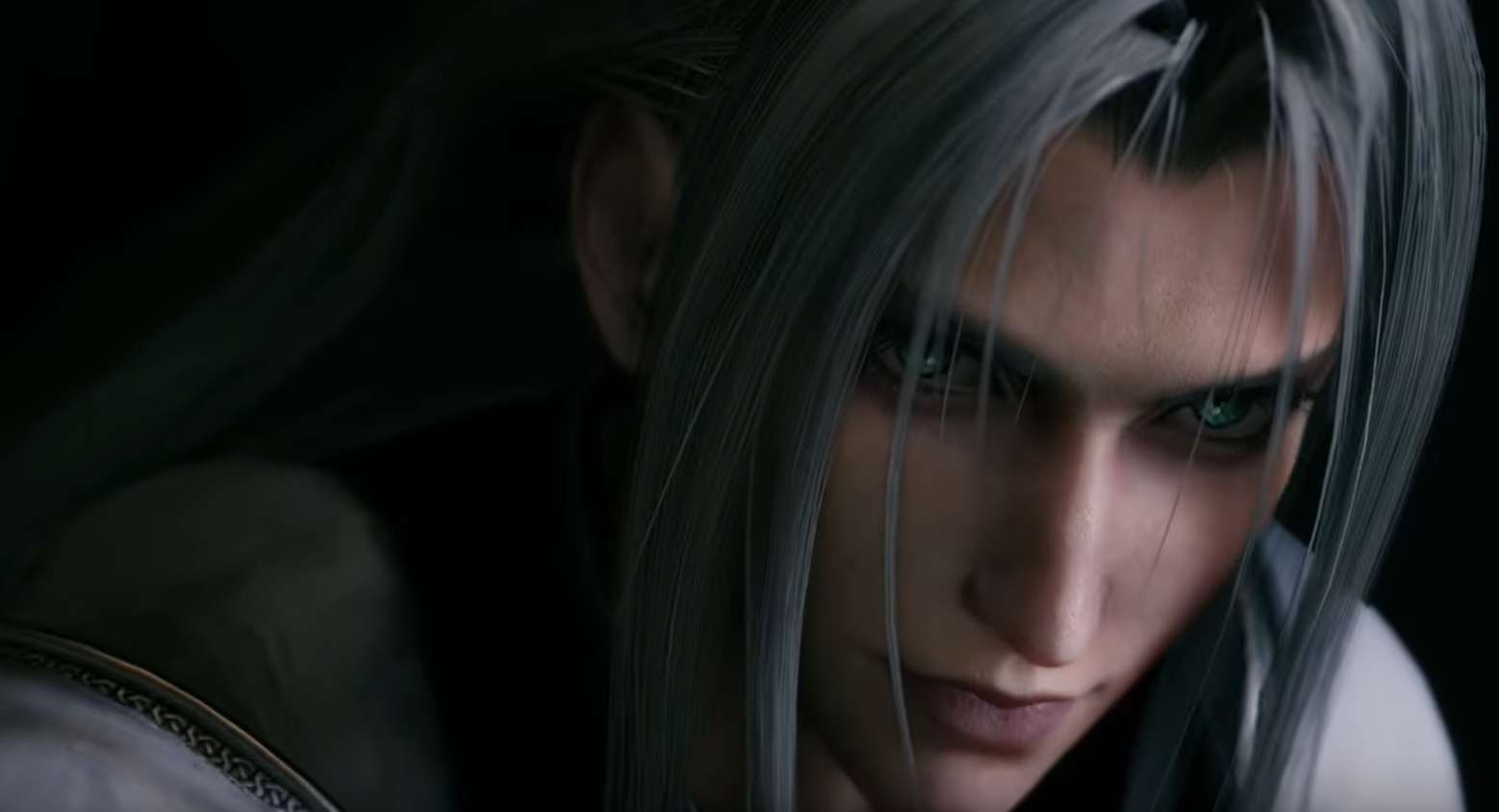 When plans were announced for a Final Fantasy VII Remake, players immediately realized that this was not going to be your typical Final Fantasy title.

The most radical shift away from the norm of Square’s most iconic franchise is that this title will be released in multiple parts. Each part will be the size of a full game. The version releasing this March is just part one and takes place entirely within the city of Midgar.

Anyone who has played the original Final Fantasy VII knows that this is only a small fraction of a much larger game that encompassed three discs on the original PlayStation console when it first relased in 1997.

Hopefully not, because according to Square Enix, it is already hard at work developing part two.

“We’ve already begun working on the next one,” game producer Tetsuya Nomura said in a blog post. “I’m confident that playing through Part 1 will expand your expectations just like the world that extends beyond Midgar.”

Many gamers worried that this first part, covering only a small percentage of the original 1997 release, would not feel like a full gaming experience. Nomura went on to ease those fears.

“With regard to the size of the game that many are asking about, there’s no reason at all to worry,” he said. “Even in this Midgar portion alone, the density and volume are so great that I had to give directions to lighten them.”

Nomura has given no timetable for the release of Final Fantasy VII Remake Part 2, but with production already moving ahead it is unlikely that players will have to wait as long for the sequel game.

Final Fantasy VII Remake is the first of its kind. While many Final Fantasy games have been re-released over the years with additions tacked onto them, this is the first time Square has remade one completely from the ground up.

Final Fantasy VII Remake will release on the PlayStation 4 console on March 3, 2020. This will be a worldwide release.