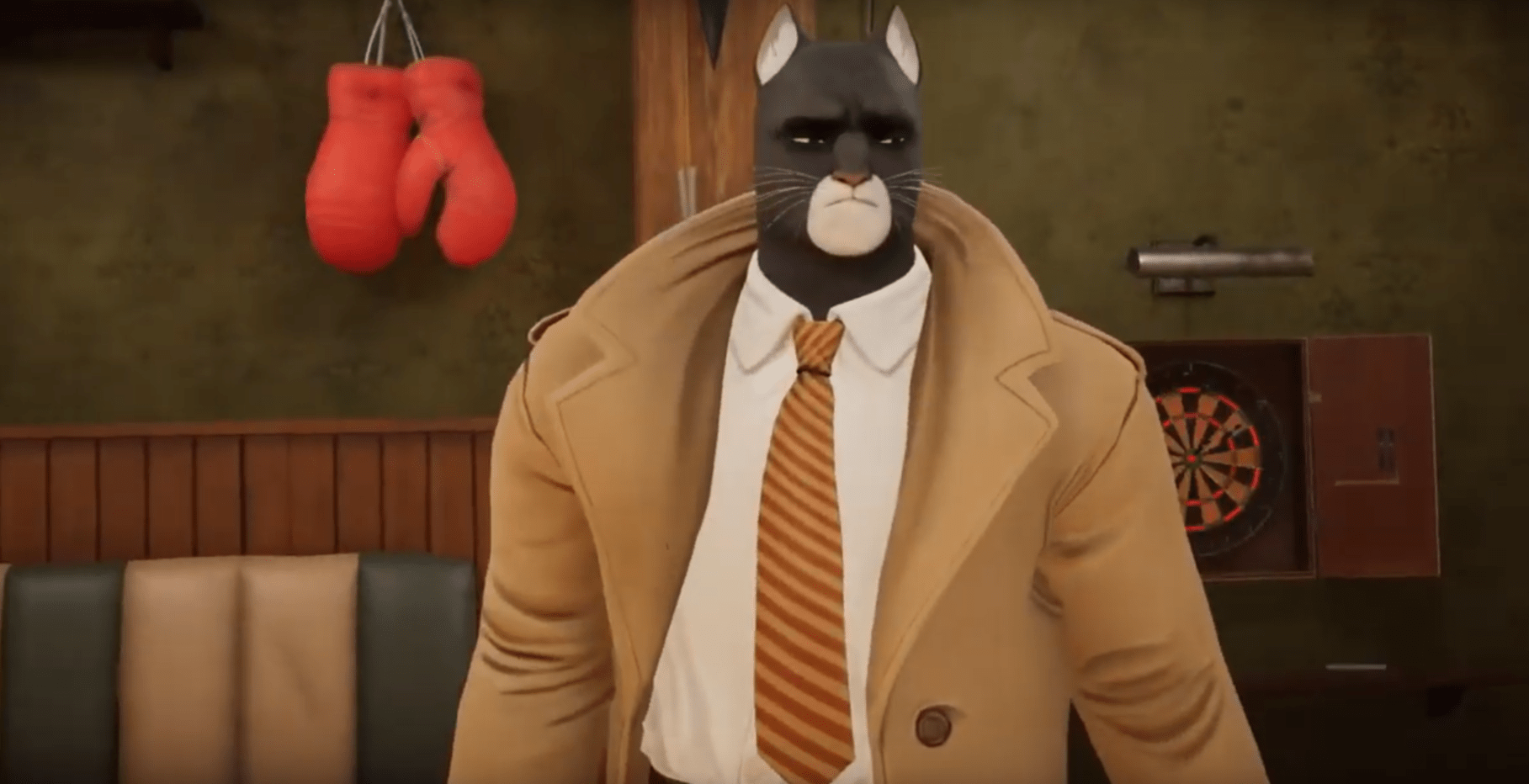 An original story of a well-known comic is finally coming to Nintendo Switch! Gamers will be tasked to play a detective and solve a corruption scandal in Blacksad: Under the Skin.

Blacksad: Under the Skin is a dark, gritty detective tale taking place in New York City during the ‘50s. The game is based on the European comic book series Blacksad and features an original story starring the protagonist of the series, Detective John Blacksad.

Sonia Dunn hires Blacksad after her father Joe Dunn is found dead, and an up-and-coming boxer, Bobby Yale, goes missing. She has taken over her dad’s boxing gym, and while dealing with her financial strain, the mystery of her father’s passing, and Yale’s disappearance needs to be solved.

Gamers will rely on Blacksad’s feline senses to slow down time and objectively survey a scenario, gathering clues and putting them together to come up with a conclusion. Remember, every judgment and decision Blacksad makes will affect the outcome of the case, Blacksad himself, and how the other anthropomorphic characters interact with him.

Altogether, there are over 30 characters in the story, some new and some from the comics, and they will each have their role to play.

The gameplay involves full control of Dunn, and to progress through the plot, the gamer must solve puzzles, investigate matters, interact using multiple-choice dialogue, and deal with quick-time events.

Blacksad: Under the Skin is already out on PlayStation 4, Xbox One, and PC, but Nintendo Switch gamers can get their paws on it December 10th.

The game is going for $49.99, and it’s coming out a physical copy, which can be purchased through any major gaming retailer, as well as a digital copy that can be bought through the Nintendo eShop.

A great feature of the Switch version of Blacksad: Under the Skin is that it’s supported by Tabletop mode, Handheld mode, and TV mode. The download size is large, however, taking up 12.3 GB of storage.

The reviews for the game have been relatively split, with it getting a nine out of ten from Steam, a 68 percent score from PC Gamer, and a disappointing five out of ten from GameSpot. It is definitely a game that can generate a million different opinions.

Gamers don’t need to know the comic series to enjoy this game. Blacksad: Under the Skin is made as a standalone, and people that haven’t read the comic books can easily integrate themselves into the edgy world.

BLACKSAD: UNDER THE SKIN 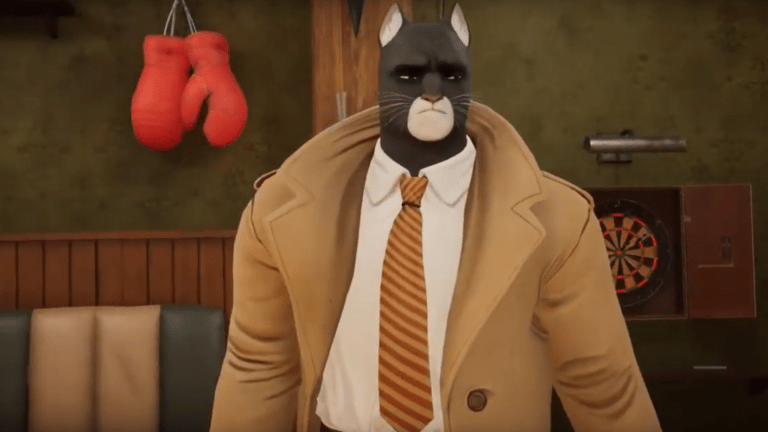 Dec 8, 2019 Stephen McCaugherty 11750
An original story of a well-known comic is finally coming to Nintendo Switch! Gamers will be tasked to play a detective and solve a corruption... 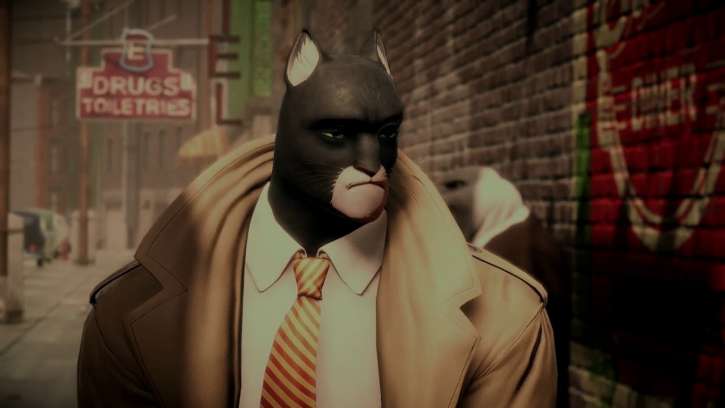 Apr 26, 2019 Kristel Goldwin 15640
Fans of detective noir and cats can finally have these all with Blacksad: Under the Skin. This September 26, a new video game will land on Steam....