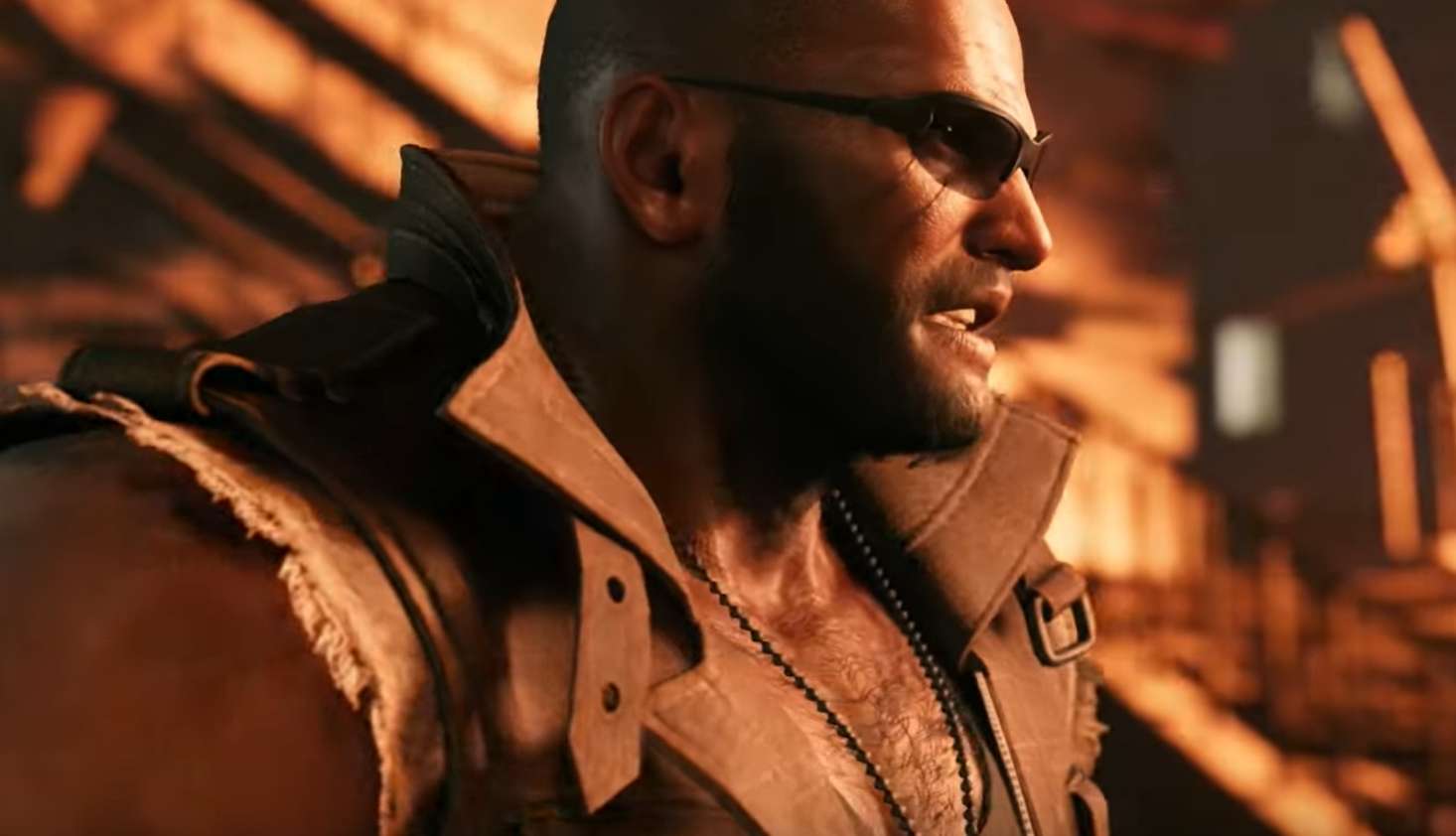 With the game’s March 3 release date rapidly approaching, Square Enix has been getting some good use out of the official Twitter account for Final Fantasy VII Remake. The developer has been using the social media platform to highlight some key aspects of the highly anticipated game along with new takes on classic characters.

A new character-centric trailer was released on the account this week, highlighting Barret, the leader of the freedom fighting group, AVALANCHE, which is central to the game’s plot.

In #FinalFantasy VII Remake, the leader of the anti-Shinra group Avalanche is Barret Wallace, take a look at him right here!

Barret is one of the most iconic characters from the original 1997 release. He is best known for his quick temper and his right arm, which has a gun surgically grafted onto it.

The trailer describes Barret as a “headstrong freedom fighter.” It goes on to show him in a variety of gameplay scenarios (mostly mid-battle) and cutscenes. It even repeats a now classic line we hear Barret say in one of the game’s trailers, “I got your lethal force right here!”

Barret is the first party member that players encounter alongside Cloud in the original game. That appears to be the case in this game, as well, with gameplay trailers having shown the iconic Mako Reactor Number 1 mission from the original game, remade in stunning detail. In those trailers, we see Barret and Cloud make their way through one of Shinra’s planet draining facilities before doing battle with the Guard Scorpion.

Barret’s design has been modernized a bit since the original game. For starters, he now sports sunglasses everywhere he goes, which isn’t super practical in a dimly lit Mako reactor but gives him some serious cool points. His gun arm is also infinitely larger, echoing some of the more advanced weapons that players were able to equip on him as the original game progressed. In the remake, however, Barret is packing some heavy artillery from the very beginning.

Final Fantasy VII Remake will be released worldwide on the PlayStation 4 console on March 3, 2020. It marks the first time that Square Enix has completely remade one of its Final Fantasy titles.

Table Manners Puts You At The Table With The Worst Kinds Of Dates, Take Your Seat And Let Out Some Extra Stress In A Virtual Dinner Date