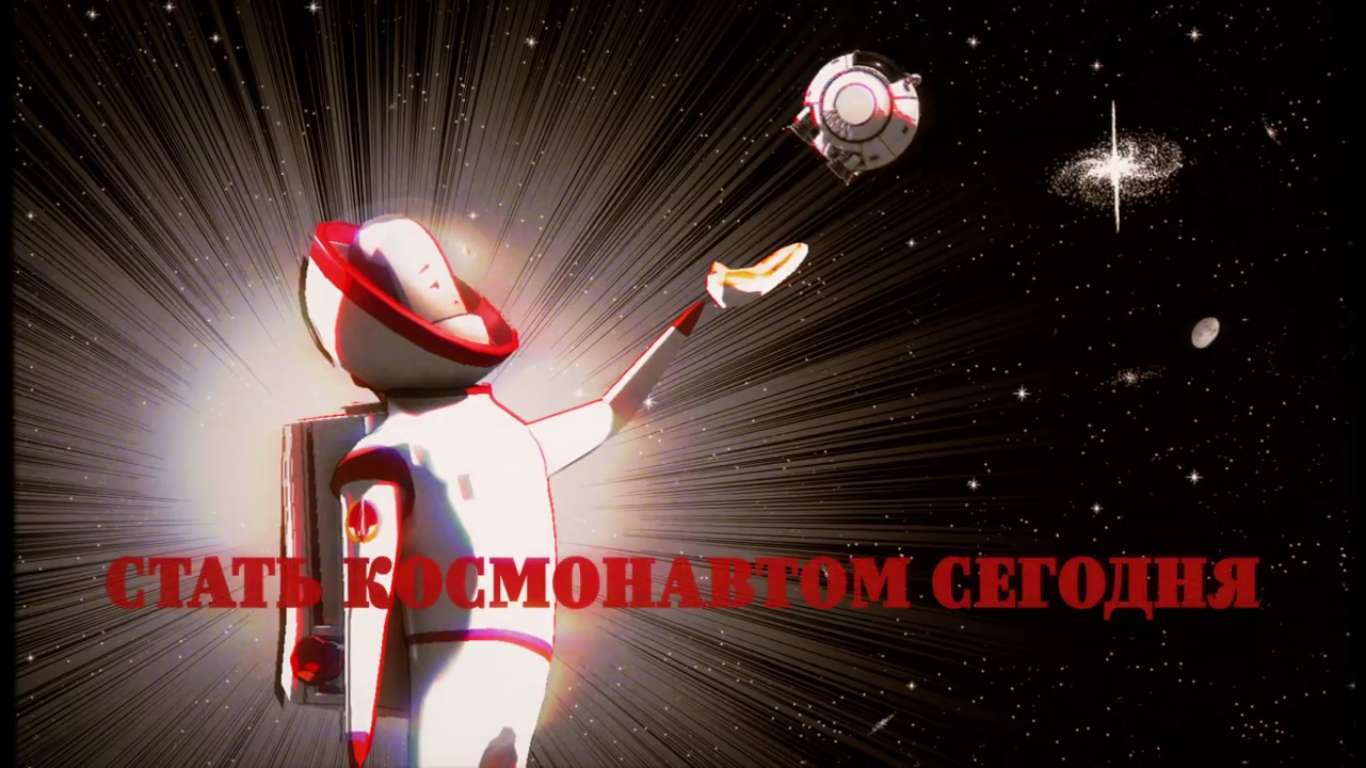 Developer Pixel Delusion have announced their new title Kosmokrats and its journey into space. The game is expected to be released on Steam for PC sometime in 2020 and even has a playable demo coming to PAX East this year. The game is a tongue in cheek comedy puzzle experience that takes you from the simple life of a potato peeler to pilot of an assembly drone.

This game will take you on a wacky Russian adventure as you solve puzzles to aid in your building of spaceships on a quest to venture far from Earth. As a member of Space Force, you will use your drone to assemble spaceships in orbit and eventually see the wonders of the solar system with your own eyes.

This game promises to be a wacky fun-loving time as you take part in an epic soviet experiment. Build a mighty fleet of star-faring vessels using the best of drone technology that the 1960s has to offer.

You must work through the puzzle-like process of crafting your ships by pushing and pulling parts together in a zero-gravity environment. You must do it right, do it fast, and try not to squish the pilots in the process.

You are part of an epic story involving the great and mighty Soviet Union’s colonization of the solar system. This game is full of interesting decisions mixed with interesting characters that will make it a unique experience time and time again. No two play-throughs will be the same, and every action you take will have some repercussions eventually in the fleet’s history.

As a true citizen of the stars, you will earn medals that you can display in your awards cabinet. In your free time, read the very accurate and completely true Official Party newspaper or entertain yourself with the state-of-the-art R-Box games console. Adjust the game’s difficulty in the most Russian of ways, with the help of a bit of vodka.

Kosmokrats is a wacky and fun adventure in this alternate reality that will keep you coming back for more. For more information, make sure to check out Pixel Delusion on Twitter, Facebook, and on the game’s main Steam page.

This game is destined for a late 2020 release on Steam, so make sure to check back throughout the year for a chance to be the ultimate Kosmokrat. Join the Soviet Union on a mission to colonize the entire solar system, because they are bored with Earth. 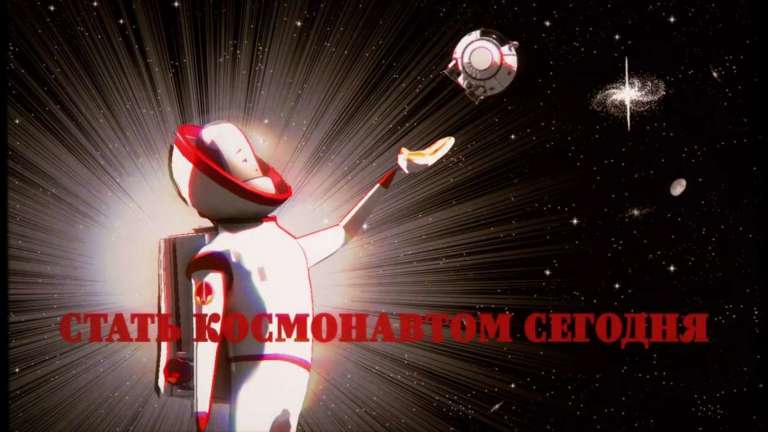 Feb 20, 2020 Joshua Goodpastor 12540
Developer Pixel Delusion have announced their new title Kosmokrats and its journey into space. The game is expected to be released on Steam for PC...