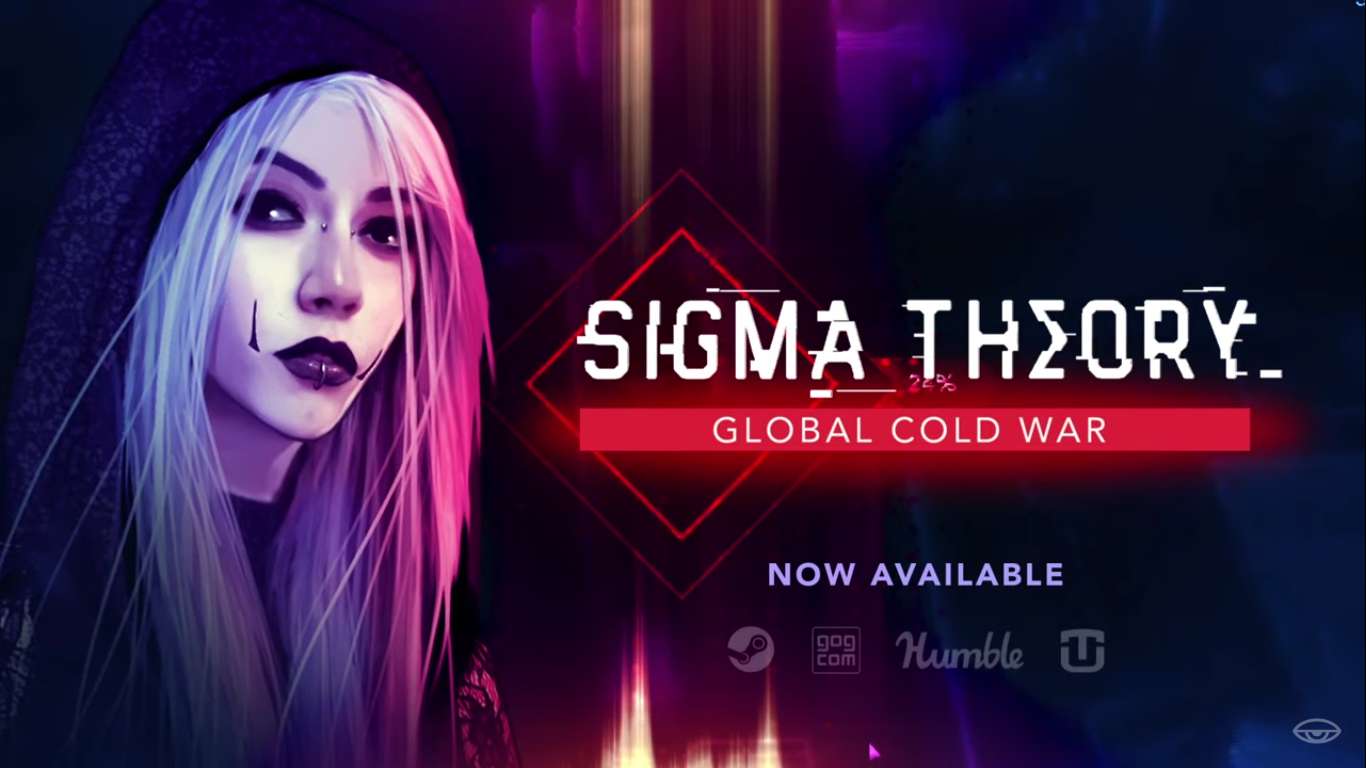 In the future, there is a massive cold war. It is up to you to recruit a squad of special agents and manage your intel agency in hopes of controlling the singularity and ending the war. This is Sigma Theory: Global Cold War, and it is up to you to protect the world.

The game runs on the idea that a single discovery could change existence as you know it. It has the power to destroy commerce, wipe out countries, or even gain immortality. They call this discovery “The Sigma Theory,” and you run a special task force of elite agents to make sure that your nation comes out on top of the revolution yet to come.

Sigma Theory: Global Cold War is the ultimate espionage simulation game. You field dramatically different operations that will take you through the world’s greatest series. Each agent has placed their lives in your hands, and it’s up to you to develop and manages your relations with not only them but over 100 NPCs.

Lobbies, armed groups, politicians, everyone is at each other throats, and it is up to you on how to handle them. Your choice on whether to ally with them, deceive them, or eliminate their influence on matters. This game truly is the best in turn-based espionage as you use your agents to dominate the world and secure victory.

The new Nigeria DLC adds Nigeria as a playable country. This brings with it four new agents codename Warrior, Peace, Pure, and Dealer. Two new scientists and a new diplomate are available as well for your operation. This DLC also includes new buildings for exfiltrations that would be taking place in Nigeria.

Adding another country into the fray will only complicate operations and help increase the challenge of this game. With even more forces outside your control, it is up to you on how to handle each country as you build your international spy ring.

You can get Sigma Theory: Global Cold War on PC through Steam for as low as $17.99. This game is great for any fans of the spy genre who would want to take a hand at running an elite taskforce.

The DLC expansion is being sold on Steam as well for $2.99. A small price to pay for another country and more agents to interact with. If you already own the main game, this is a must grab DLC package. 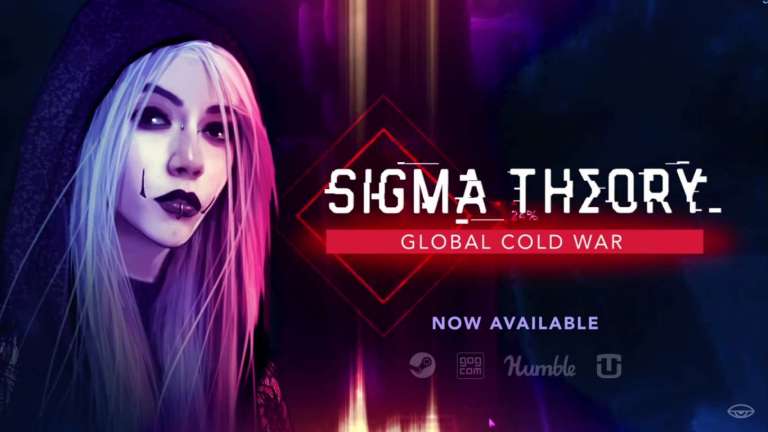 Feb 20, 2020 Joshua Goodpastor 7130
In the future, there is a massive cold war. It is up to you to recruit a squad of special agents and manage your intel agency in hopes of controlling...