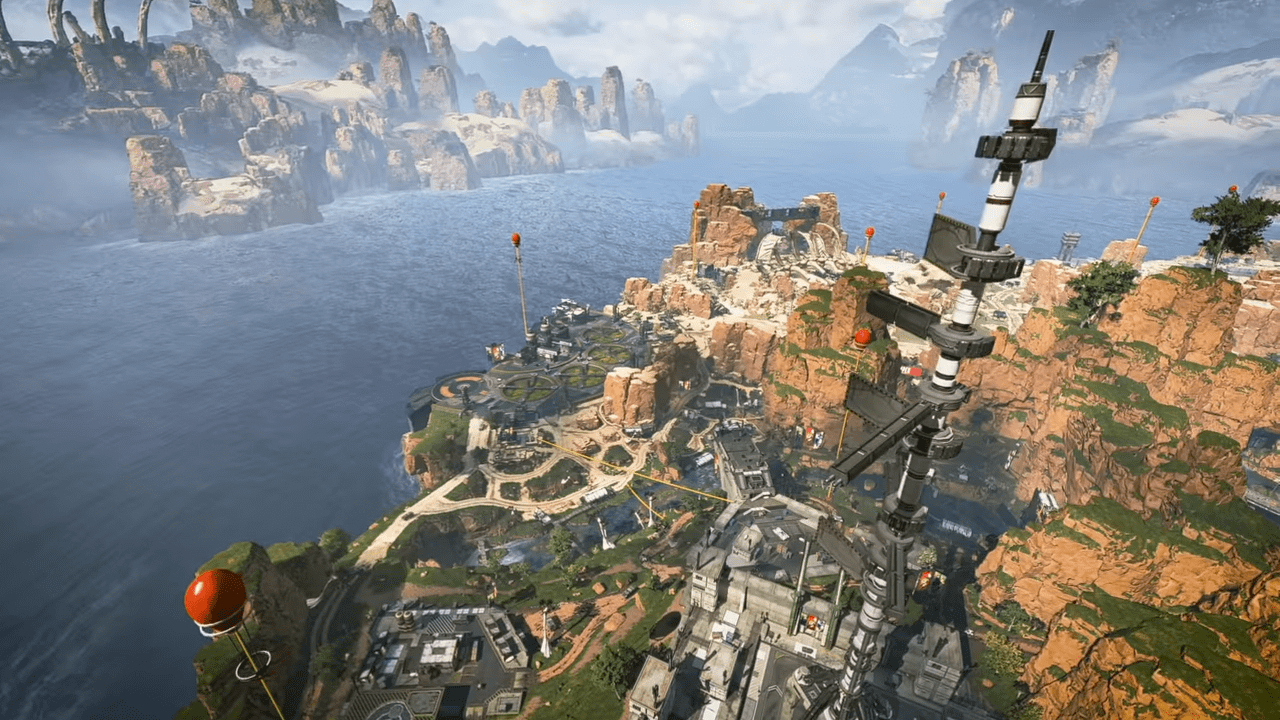 In the preparation for the Season 4 Split between World’s Edge and King’s Canyon, Respawn has released the original King’s Canyon map from way back in Season 1. It’s likely they’re running this weekend event as a test for the season Split come March 20th.

Since Season 1, Apex Legends has seen many new additions, including new weapons and legends to play. How these will work on the new map is yet to be seen, but this weekend test should give players and devs alike a better look at how the original map plays with the game’s current meta.

Season 1, Wild Frontier, was the first large update to Apex Legends. It included map changes, the introduction of a new legend (Octane) and a brand new weapon, the Havoc. Wild Frontier also included the game’s first Battle Pass. However, a lot has changed since March 2019, and almost one year later Apex Legends hardly resembles the game originally released.

For the first time since World’s Edge was released at the end of last year, players will get a chance to relive the nostalgia of King’s Canyon. While there have been two limited-time events where players could enjoy King’s Canyon at Night (during the Grand Soiree and Shadowfall event), this is the original King’s Canyon map. The same loot, the same jump balloons, the same Skull Town.

We're going back to where it all started. 😎

Starting tomorrow through Feb 24, in addition to World's Edge, Season 1 Kings Canyon will also be available to play. pic.twitter.com/OLDCegRrPX

From February 21st until February 24th, the original King’s Canyon will be available to play. You can expect that the World’s Edge queue is a little slow while everyone jumps onto the new playlist.

The community speculates that Respawn Entertainment has two motives for releasing this early ahead of the Season 4 split. One, to test the game and its new legends and guns on the old map, and also to combat the success of Fortnite’s Chapter 2 Season 2 launch, which saw huge changes to the game.

Will Pathfinder be as strong as ever? Will Gibraltar still feel overpowered on the old map? Look forward to these and more today when the King’s Canyon playlist opens up.