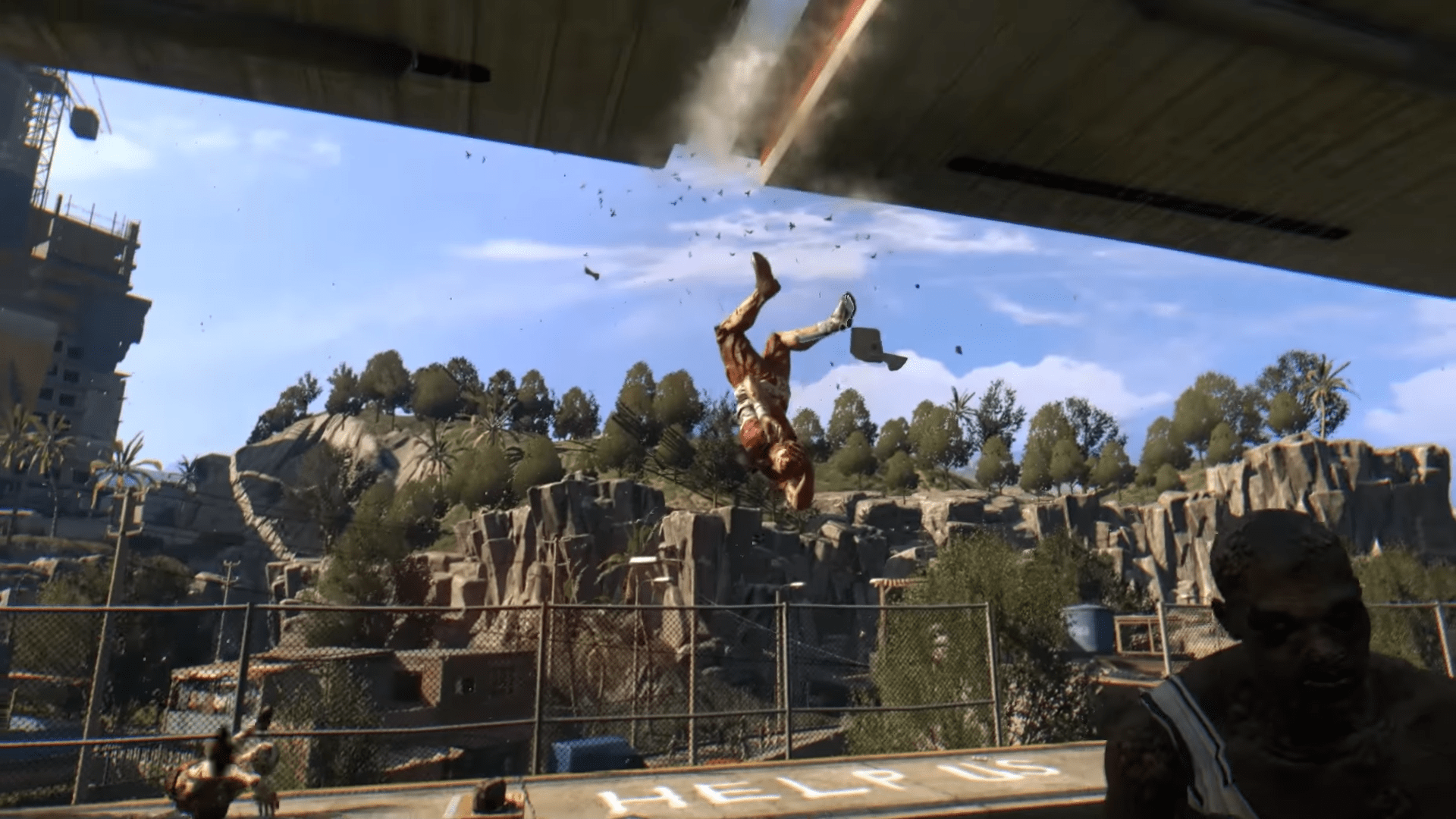 There have been a lot of zombie games to make an impact on the industry overall, but one of the very best is Dying Light. This first-person action game is unique compared to others in this space because of its parkour system. You get to go around a zombie-ridden city, moving over objects like a true parkour professional. It’s a system that many fans are looking forward to experiencing again in Dying Light 2.

The sequel is currently scheduled for a 2020 release, and while there isn’t an exact release date, fans of the series are still enjoying the original Dying Light. Techland has — thankfully — continued to support the title with regular updates. They just did it again and this time, it’s a new difficulty mode. It’s called Story Mode. According to Techland’s description, it’s intended for those who want an easier experience.

So as opposed to constantly being on the run and having problems getting past certain sections, players can now get more out of the story. The mode is making the zombies much weaker. Your character also will be able to take more damage. That adjustment in Story Mode should come in handy when you have yourself surrounded by the undead.

Fall damage has also been dialed back. That has always been something you had to actively think about when jumping from roof to roof. The slightest miscalculation could send your character plummeting to their death.

With this new mode, you just might survive a multiple story fall. That’s great news if you’re perhaps just starting out in Dying Light. Rather than being thrown to the wolves, you’ll be able to dial back the difficulty and just get used to the controls and zombie encounters.

If you have experience with this game, then you know how challenging it can be moving about the city at night. The are essentially super-zombies who have enhanced speed, strength, and senses. One encounter with them could be the end of your character. Fortunately, Story Mode is making your days last longer. Thus, venturing out at night won’t be as likely.

Overall, this new mode seems like a great addition. It will make gameplay much more forgiving. And there are always those who truly care more about the story as opposed to having a difficult challenge. This new mode should suit these types of gamers perfectly. It’s amazing that even though this game has been out for so long, it’s still receiving updates. Techland is still winning over fans it seems.

Nov 10, 2020 Lisa Nguyen 21140
Store listings have begun to appear for Dying Light Anniversary Edition on consoles. Techland and Deep Silver have not yet formally announced the...

Jul 18, 2020 Chris Miller 7810
Interesting: after the open beta for the Dying Light Hellraid, Techland has announced with little fanfare that the DLC is going to be delayed by...

Jun 28, 2020 Jeremy Green 7460
When you think of competent and memorable games featuring zombies, Dying Light definitely stands out amongst many of its peers. Techland did an...