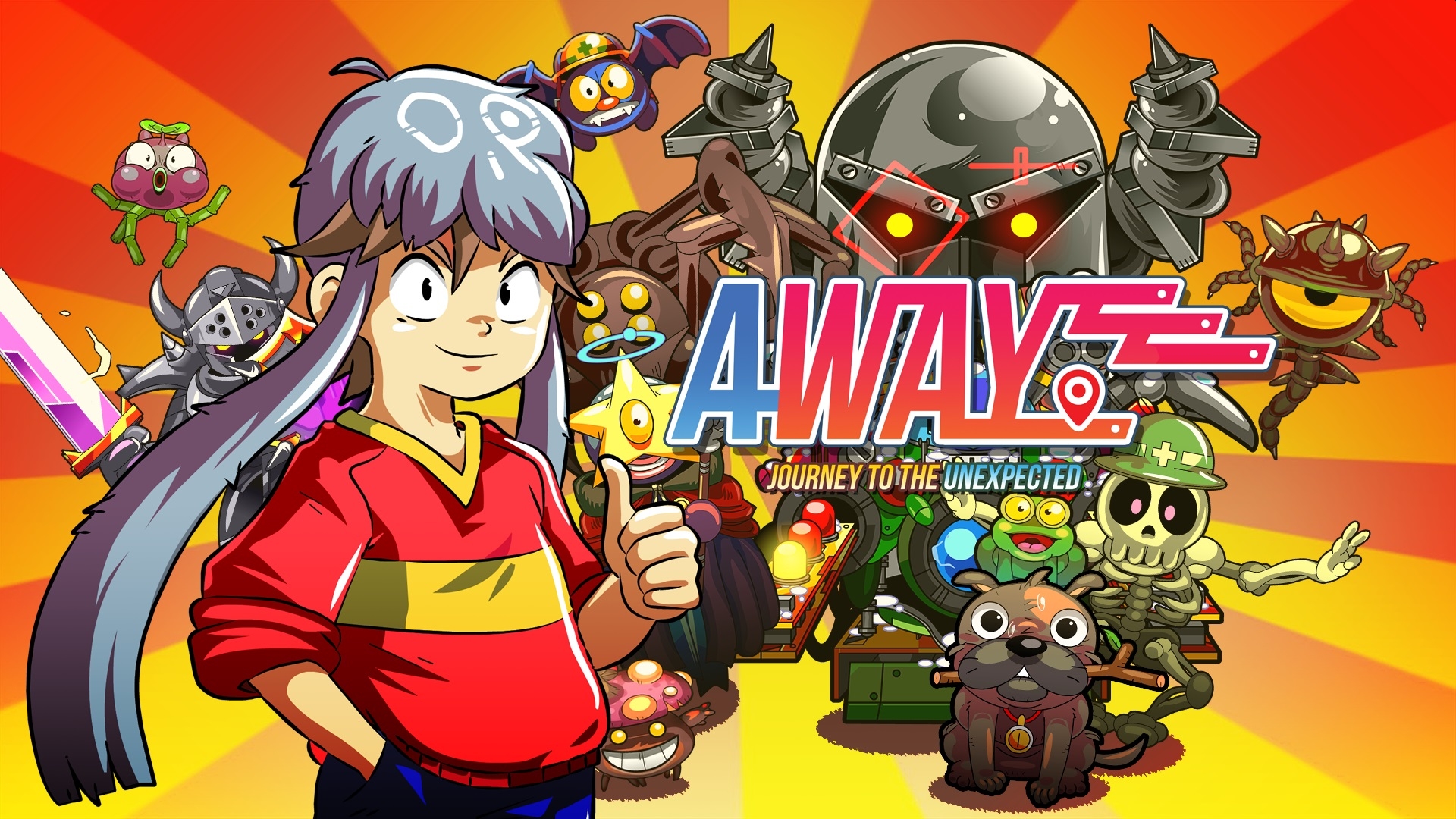 Aurelien Regard Games has announced that its PC and console title AWAY: Journey To The Unexpected is headed to the App Store. The game is getting published in cooperation with Plug In Digital.

AWAY: Journey To The Unexpected is a colorful FPS adventure game that combines action, reduce-light elements, and negotiating with unusual creatures to make new allies.

The world of AWAY: Journey To The Unexpected is filled with mysterious and other dangers. The protagonist is a young child who isn’t a hero or a warrior, so he has to work hard to recruit monsters to work for him. The child works to clean up the neighborhood of monsters while searching for missing parents. The neighborhood is filled with unusual human characters as well.

In the 3D world with 2D characters, players can recruit up to eight characters who have unique abilities that make them stand out in battle. The game stresses the importance of friendship and how long-lasting bonds can be formed.

All of the recruited allies care playable in first-person, but it takes the right negotiation tactics to befriend them. Not all monsters can be recruited by saying the same lines each time, so players might have to try a few times before monsters will join the cause.

The developer states that the game is around 3 to 5 hours along, depending on how much exploration players engage with.

The game is sold as a premium title and has a one-time fee to access the entire game. There is no additional DLC or other purchases, so players will get the full game without any ads upon purchase.

The game is a 2.5 GB download and is available in English, Chinese, French, German, Japanese, Portuguese, Russian, and Spanish.

The official website for the game shows additional screenshots and videos for those who want to learn more about the game since there is no demo on any platform.

The game was developed by a two-person team composed of Aurelien Regard self-made video game developer and Jim Gennisson, and was inspired by anime. The anime-themed soundtrack composed by Kazuhiko Naruse and sung by Aya Majiro.

AWAY: Journey To The Unexpected is available now on PC via Steam, PlayStation 4, Xbox One, Nintendo Switch, and now on mobile via the App Store.

AWAY: JOURNEY TO THE UNEXPECTED

AURELIEN REGARD GAMESPLUG IN DIGITAL