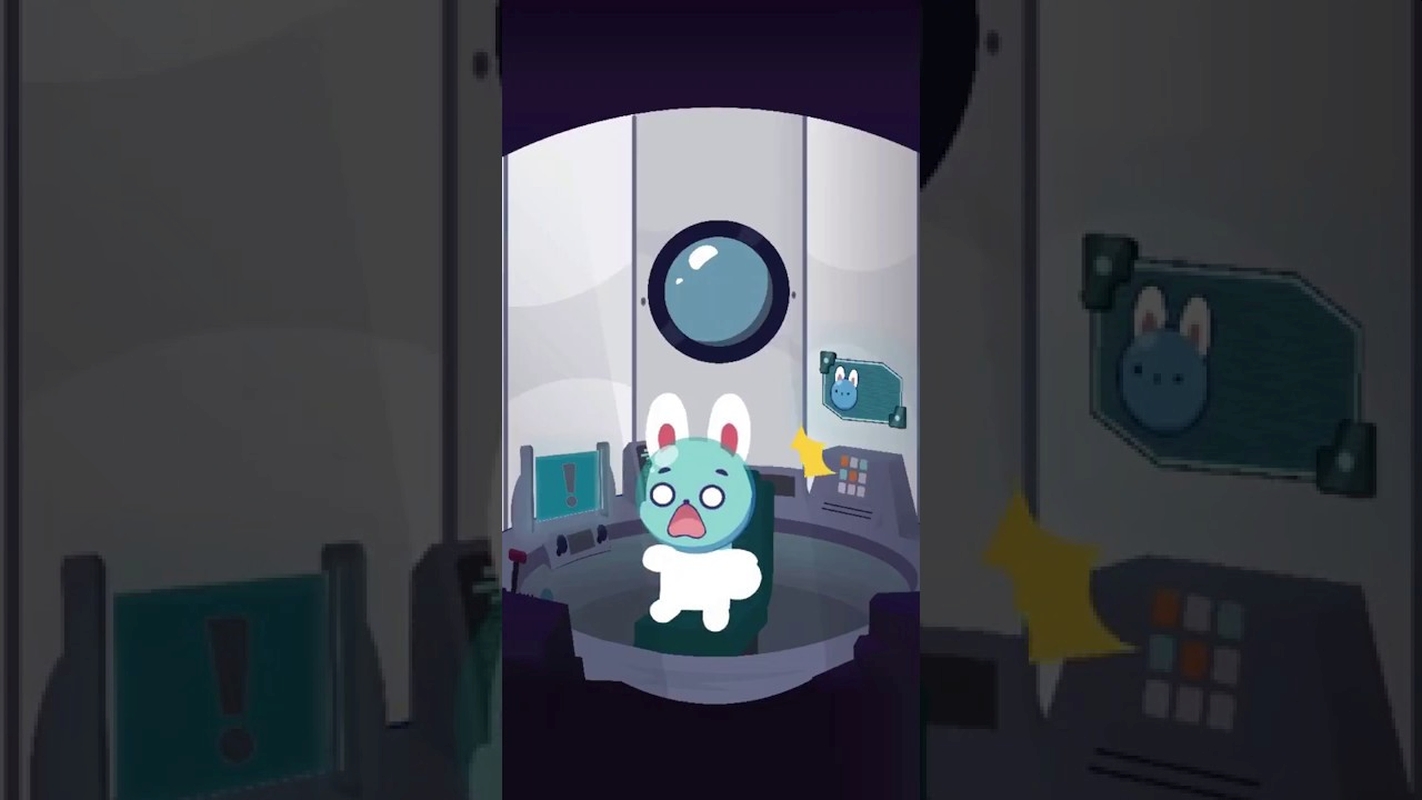 Polyspice has released its public beta of Planit Rabbit to the App Store and Play Store. The game is a classic landing simulator, but in a manner that is more beginner-friendly. While the game is easy to learn, it is even harder to master.

In Planit Rabbit, pet rabbits and other cute animals are stranded on different planets around the galaxy. It’s the player’s duty to rescue each rabbit. Though the mission sounds easy enough, landing on each planet will prove challenging. Some planets have varying gravity or uneven inclines that may tip over the rocket.

Different space rockets have different benefits. After a rabbit is rescued, they’ll give the player space-bucks to purchase upgrades or unlock more powerful rockets.

Players not only have to land carefully on each planet but avoid dangerous obstacles. Included on many planets are missile towers and closing space doors. Damage can be repaired by landing on repair platforms. The concept is similar to if players are low on fuel. They can refuel by landing on refuel platforms. If unsuccessful, players will lose out on space-bucks and fail their mission.

Besides rescuing rabbits, Mission Control has extra side quests that will boost space-bucks awarded in the main missions.

The game is a small digital download of around 257.2 MB. The game is free to play but has no in-game purchases. There are some ads included since its a free game to help support the developer.

Polyspice has announced what’s to come in the future on the app store pages. They include new planets to explore and rotating saw-blades.

The final build of the game may change when it is released. As for now, players can enjoy Planit Rabbit as is. Players who want to report any issues or bugs can contact the developer through their official website.

Updates continue to roll out for the game. One of the most recent updates includes resolving sound issues, updating shop icon size, and other UI improvements.

Planit Rabbit was inspired by the retro arcade game Lunar Lander, another lander game simulator where players have to control their fuel consumption and strategize how to land on different platforms.

Polyspice is a small indie game development company, and they’re excited to share the release of their latest title to the public. They’ve released multiple titles on mobile so far, including Superbao Runner, Princess and Unicorn, Stupid Soldiers, and Beat Cancer, which donates 20% of all revenue to cancer research.

Planit Rabbit’s public beta is available now for free on the App Store and Play Store.