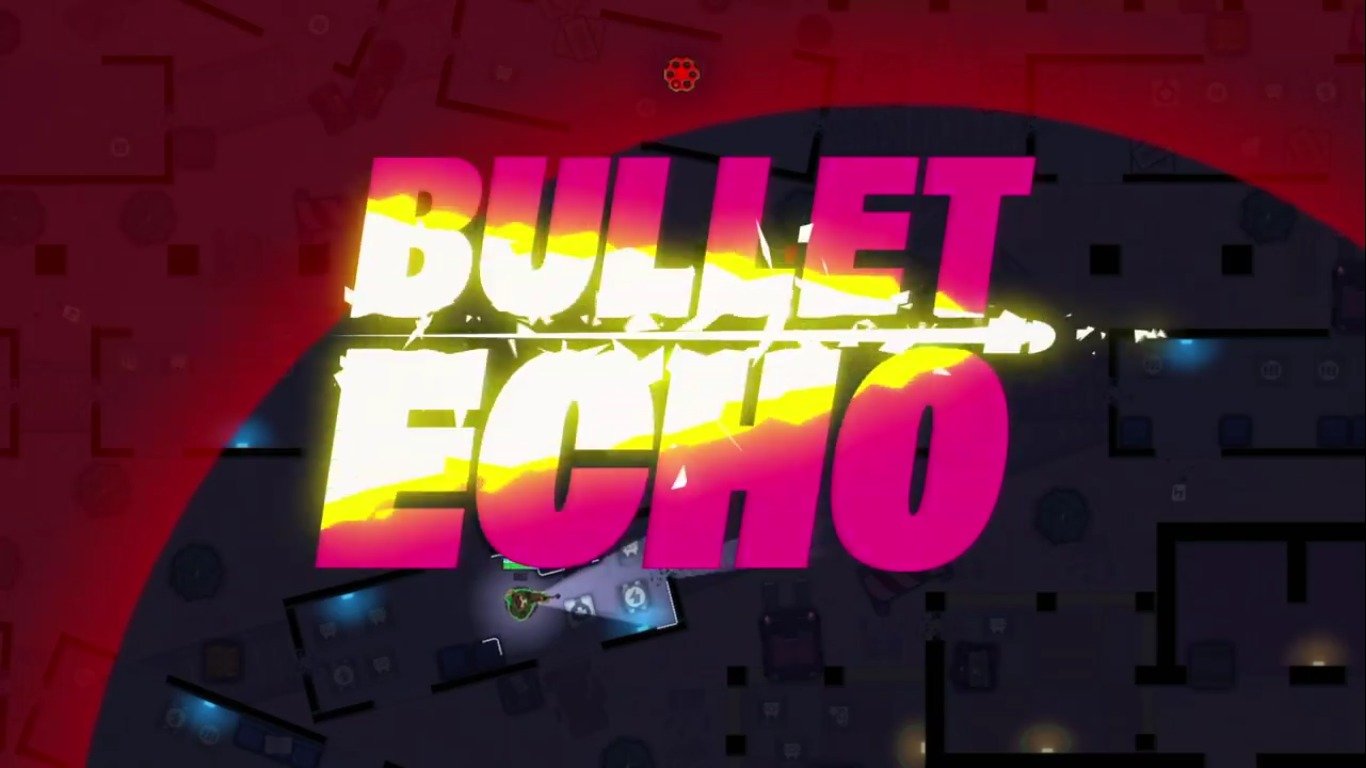 ZeptoLab is entering the world of Battle Royale gaming with the release of its new title Bullet Echo. This game brings players into a tactical PvP shooting experience where they can choose from dozens of different heroes. Each hero comes with a unique playstyle and strategy allowing players a ever-changing experience as they strive to be the last team standing.

The developers started making games back in 2010. They are the minds behind tons of popular mobile games like Crash Arena Turbo Stars, Cut the Rope, and Pudding Monsters. This new game is their first jump into the world of battle royale gaming, but the unique style and formula might be enough to cut the curve.

Lead your team to victory as you each choose a unique hero with a unique playstyle. Team up with your friends and craft a winning strategy together as you battle against other players on a live battleground.

This game will challenge players to change how they approach Battle Royale style games. Your vision is limited by your flashlight, but at least you can hear enemy steps and shots allowing you some level of tracking.

Bullet Echo is designed for team play so make sure that you bring your friends with you when you join this title. The level of your hero is matched with the highest level in the party allowing you to play with anyone no matter how new you are to the game.

There are multiple modes for players to enjoy including Solo, Team vs. Team, and Battle Royale. The Battle Royale mode is made up of five teams on one map in a small elimination challenge.

Each hero comes with unique abilities and as you rank up they increase in power and unlock new perks. This progression is shared with your friends so again it is recommended to bring your friends along.

Compete in tournaments and championships to gain prestige and gain valuable resources. As you continue to progress through the game you will find tons of fun rewards that make the game even more enjoyable.

The developers continue to update and add more content. They have an active discord community already set up for fans to discuss strategy, team up, and become a member of the Bullet Echo community.

This game is already available on both iOS and Android devices. This is a free-to-play experience that is sure to provide a unique experience to even the most veteran Battle Royale fans.