Overwatch 2: Everything We Know About Blizzard’s Upcoming Most Popular FPS Sequel 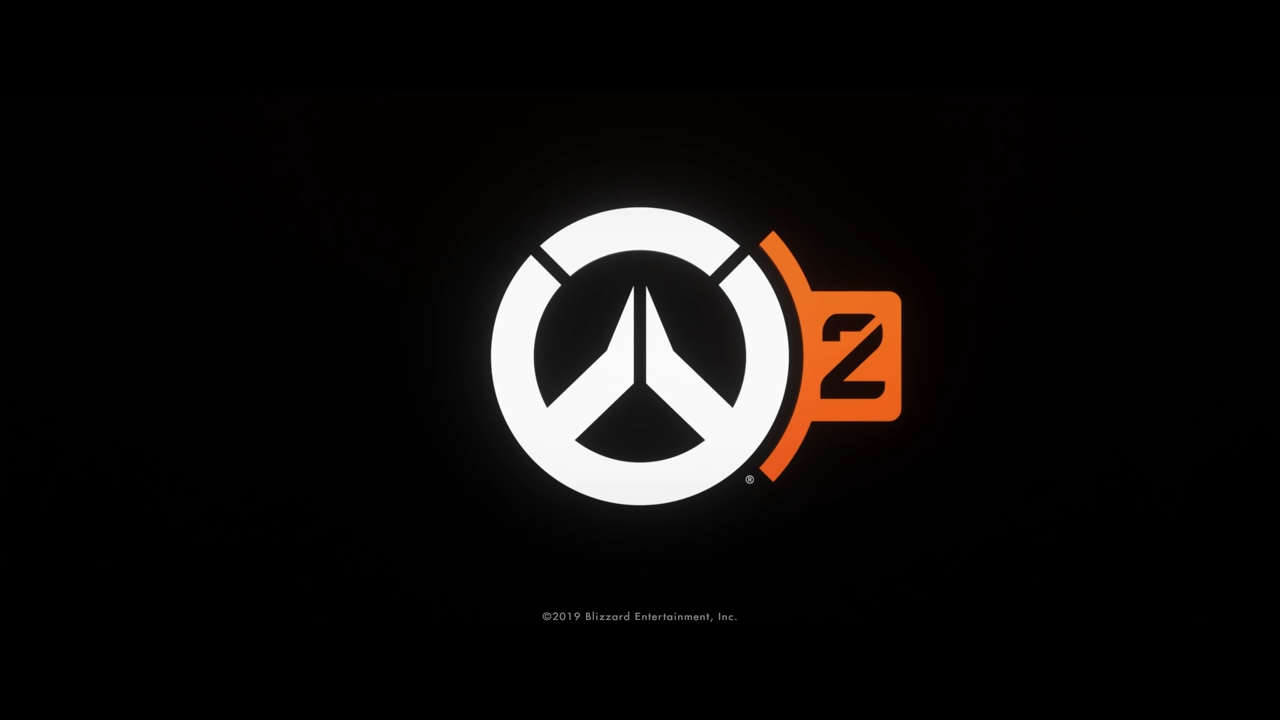 After the announcement of Overwatch 2 at Blizzcon 2019, the Overwatch community has been anxiously looking forward to any new information regarding the sequel one of the world’s most popular FPS games. While not much information has yet been released, this article will go over what we know.

First of all, unfortunately, there’s no release date confirmed so far. At Blizzcon 2019, Jeff Kaplan, Overwatch’s Game Director, stated that Blizzard does not have a date in mind so far. In January, a tweet from PlayStation Brazil’s Twitter account seemingly revealed that Overwatch 2 would be released on PS4 in 2020.

The tweet has since been deleted. However, this was never confirmed by Blizzard and for now, it seems developers aren’t offering up any new information about the Overwatch 2 release date. If the game was truly to release in 2020, it’s expected that information would have been released sometime prior to the writing of this article.

The good news is that more information has been revealed regarding the actual details of the game. According to Blizzard, Overwatch 2 is going to be expanding the universe in much more significant ways with an all-new story-focused PVE mode. Reportedly it’s going to offer more to the player than Overwatch regarding world-building.

Overwatch’s style of story-telling has been mostly through cinematic trailers, comics, and cutscenes via seasonal events. While Overwatch 2’s story is unclear at the present time, it does seem to continue the Zero Hour storyline, which details the ongoing struggle between the members of Overwatch, and the renegade omnic group, Null Sector.

Overwatch 2 is also going to be a marked graphical improvement over Overwatch. Teaser trailers released by Blizzard have shown side-by-side comparisons of visuals between the two games, with the sequel featuring brighter, more vivid colors and more attention to character design.

Those who have had hands-on experience with the demo at Blizzcon 2019 have said the graphical improvements were mostly easily recognizable in the new map, Toronto.

While we know little about characters in Overwatch 2, we do know that at least some of the characters present in the current game will be available to play in the sequel.

In regards to new characters, while it was rumored that four new heroes were going to be revealed soon, we now know that one of the rumored four was in fact Echo, Overwatch’s newest character.

One of the other four is confirmed to be Sojourn, a female character from Canada who was recently revealed in a teaser trailer for Overwatch 2. Sojourn has also been spotted in a few other appearances and is known to be part of Ana’s backstory. Sojourn will be the Overwatch franchise’s first black female character.

Rumors Are Circling That Diablo 2 Resurrected Is Coming Out Later This Year, Frightening Original Owners