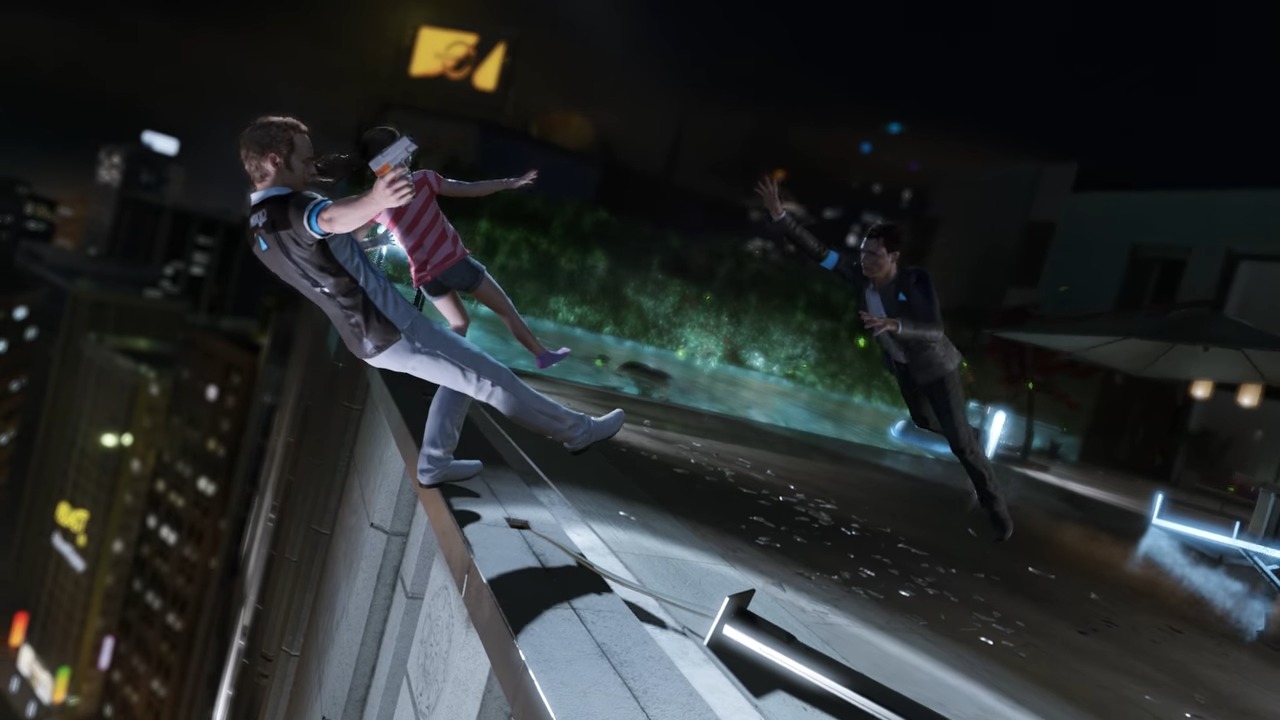 Heavy Rain, an anxiety-fueled nightmare of a game, is available now on Steam with a 10% discount at launch. It’s an interactive drama, an action-adventure game, and it’s also pretty twisted.

Focused on the Origami Killer, Heavy Rain follows the story of four individuals who get interwoven with the story of a serial killer who uses heavy rainfall to drown his victims. Some class it as an interactive drama rather than a game.

Originally a PlayStation exclusive, Heavy Rain has been Epic Games Store exclusive for the past year and is just available now, alongside Quantic Dream’s other title, Detroit: Become Human, on Steam.

There are mind-bending moments in the story – and even a decade later it’s a good idea to avoid as many spoilers as you can before you enter into the world of Heavy Rain.

Each of the four characters has their own motives and the choices you make, in a roundabout way, do have an effect on the ending of the game.

The PC version Heavy Rain the game has been updated with 4k resolution and 60 frames a second, but there’s no hiding the fact that the game is a decade old. It’s a classic of narrative storytelling, with choices affecting the overall story, but it still might be worth waiting for an inevitable Steam sale.

Detroit: Become Human is ported to PC for the first time. Its original sales on the PlayStation exceeded 3 million units, and reviews were generally favorable.

Critics praised the narrative in the game, as the characters, the choices you make, and the setting are all brilliantly brought to life. It’s the smaller moments of the game’s narrative that grip you – whether it’s character asides or details in the setting.

Detroit: Become Human was also known at release for its state-of-the-art motion capture. Real actors portrayed the characters in-game, and the eyes, in particular, are pretty astounding, even playing the game a few years on.

Both games are now available on Steam with a 10% launch discount. If you haven’t played Detroit: Become Human this game is probably worth picking up and trying today if it sounds like your sort of game. It might be worth waiting for a price reduction on Heavy Rain.