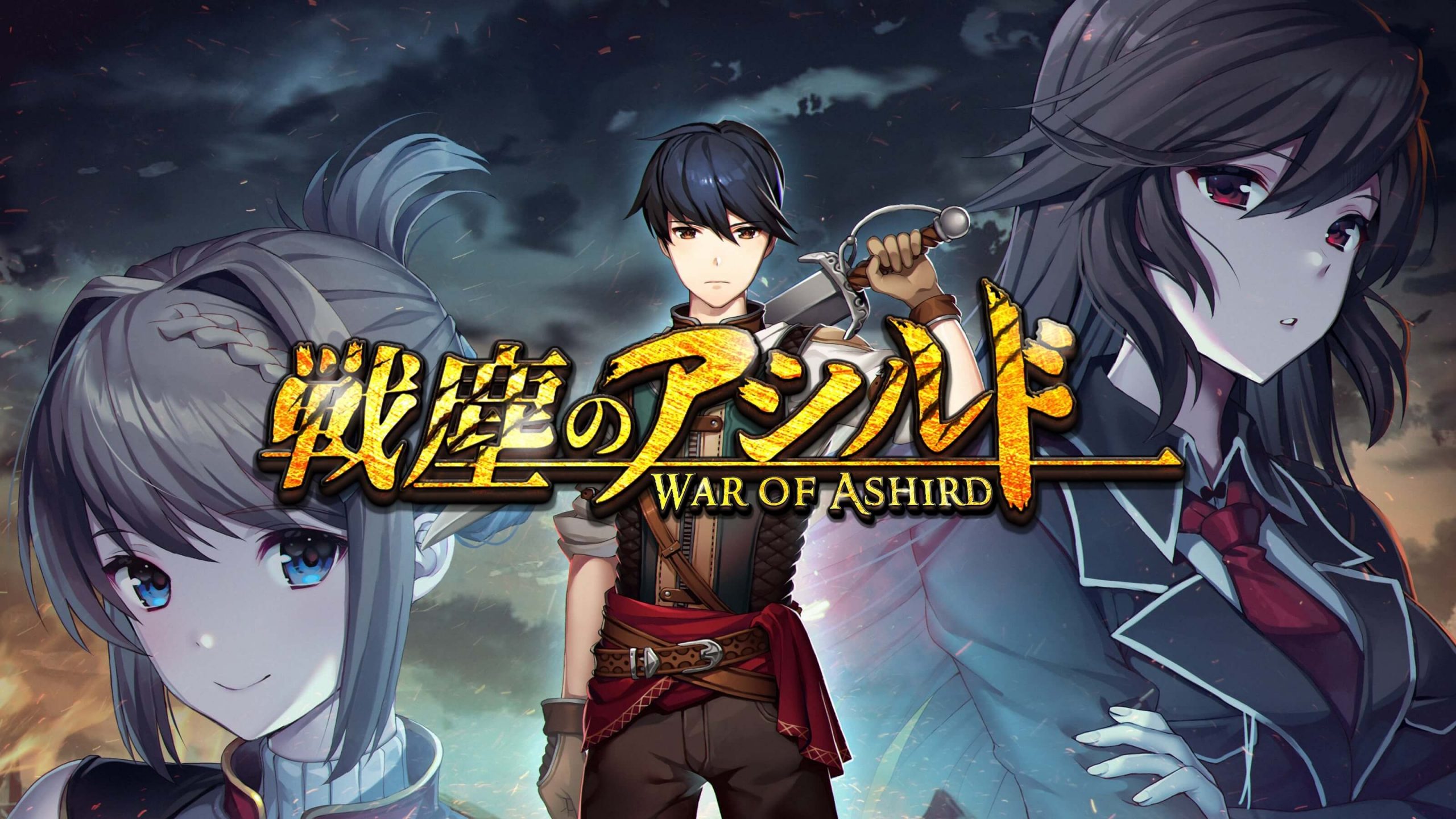 Development studios Igrasil Studio and KumihoSoft have announced they are partnering to bring the turn-based simulation RPG War of Ashird to life. The game is now available on Kickstarter to that gamers can help fund the development of the title.

This is a relaunch of the initial War of Ashird Kickstarter campaign. Previously, the campaign was paused because not enough preparations were done and numerous mistakes were made beforehand.

The renewed Kickstarter campaign was intended to assist in improving the quality of the game, boost development time, and delivering high-quality experiences players expect.

War Of Ashird tells the story of a young hunter named Deegan. As fate would have it, he enlists with Kingdom of Ceredia’s army. Deegan will have plenty of opportunities to get promoted, gain lordship over land, and run a castle.

The world of Ashird contains three powerful nations: the Kingdom of Ceredia, Prisean Empire, and the Free Cities Alliance. Deegan may one day rule over Ceredia, but his ambitions can lead to ruling the entire continent. Every nation has a unique battle mechanic.

How players rule is up to them. They can become a beloved king or a horrible tyrant.

There are over 20 playable characters, each with unique personalities and skills. Battles contain up to seven characters fighting enemy armies. When fighting the bosses or a lord, the game switches to a turn-based system with three party members.

When not engaging in battle, there are at least 20 cities to visit with various storylines and guild quests.

The project was initially seeking $31,500 but was fully funded in 12 hours. The campaign then continued to fulfill stretch goals such as new events for the player’s personal maid, new generic units, two additional playable characters, and a prologue campaign set in the Reign of the Demon King.

Igrasil Studio is an indie publisher and developer who has created Japanese-style visual novels and RPGs, including the Bloody Chronicles Project. KumihoSoft is also a developer helping bring War of Ashird to life.

The Kickstarter campaign for War Of Ashird ended on June 12, but those interested in funding the development of the title can still donate through PayPal.

War Of Ashird plans to launch on PC in 2021. The Steam store page is available now for players to wishlist the game since it won’t be out until next year. The console versions for PlayStation 4 and Nintendo Switch are planned for launch in 2022. 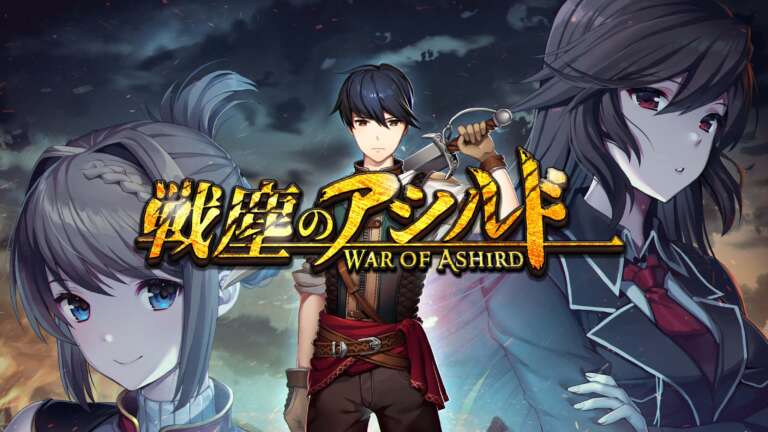 Aug 30, 2020 Lisa Nguyen 2890
Igrasil Studio wrapped up its successful War of Ashird Kickstarter crowdfunding project earlier this year. The game was funded in 12 hours, along... 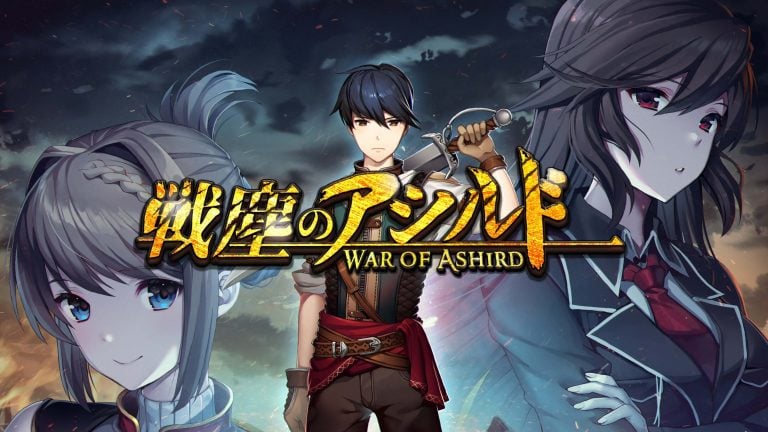 Jun 18, 2020 Lisa Nguyen 3920
Development studios Igrasil Studio and KumihoSoft have announced they are partnering to bring the turn-based simulation RPG War of Ashird to life....