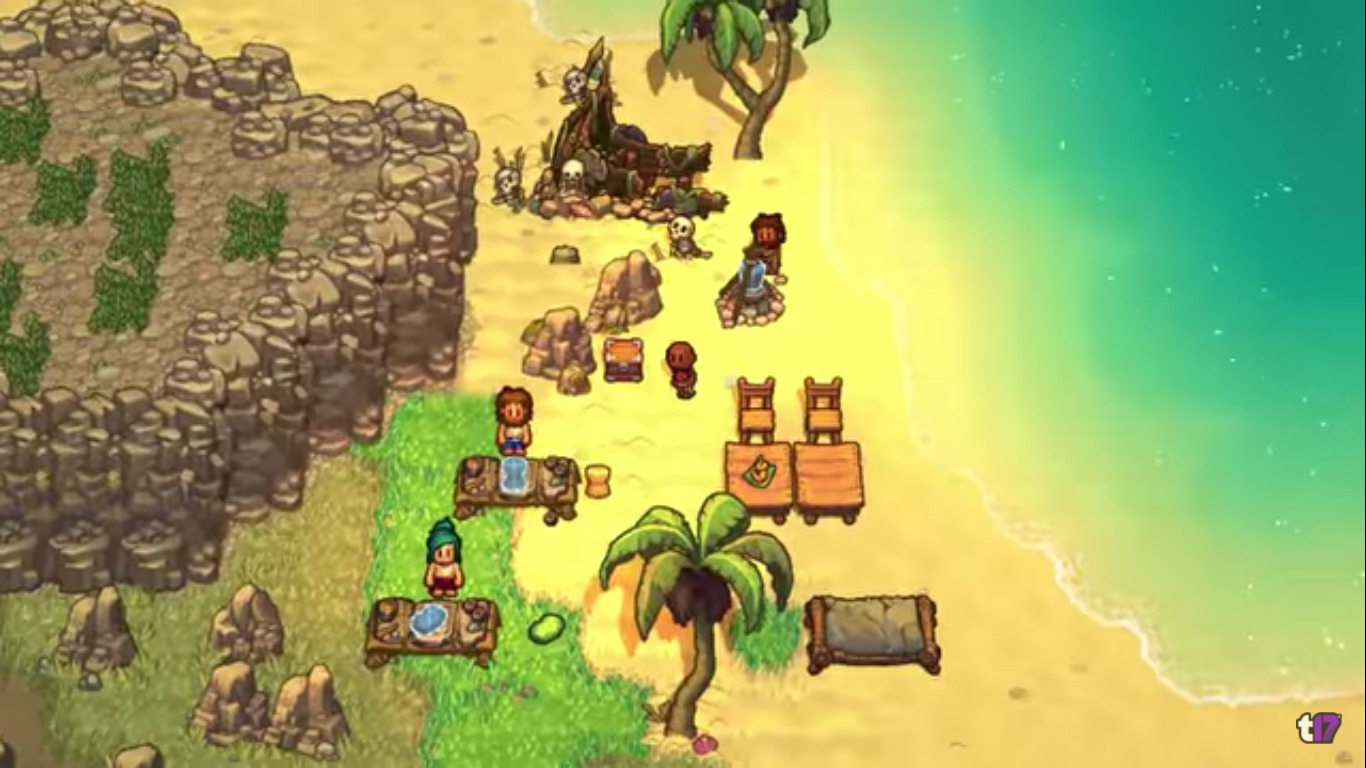 Get ready for a new island adventure as The Survivalist launches a live beta onto Steam. From the creators of The Escapist comes a new island tasked with survival in a harsh and procedurally generated wilderness. The beta will be available until June 26 and will allow up to four players to all work together.

The beta works to show off the survival aspects of this title as well as build up support for its eventual launch. Although the developers are sure to find tons of useful problems and patches that need to be done, this is mainly an exercise in fun and enjoyment of the upcoming title.

Enter a world full of surprises and secrets as you arrive on an island full of danger, and monkeys. Explore an adventure sandbox set in The Escapists universe where players must build craft, and train monkeys in order to survive. Test your survival skills and see if you can make a life on a deserted island.

Enjoy the dynamic day/night cycles as you explore and uncover the secrets hidden among the forest. Hunt animals for food, take on mythical enemies and gain quests from the mysterious stranger. Take on a procedurally generated wilderness that will take you into a wide array of biomes and adventures.

As with any of The Escapist titles, players are invited to bring along their friends to enjoy the fun. Complete joint adventures, gain loot and trade along with surviving together with up to three other castaways.

The biggest, and funniest, part of this game is the ability to train monkeys to help you. Need a builder, lumberjack, or soldier? Simply train some monkeys to get the job done. The monkeys can help with everyday tasks and build the camp.

There is a wide crafting tree for players to enjoy. Start with primitive tools and eventually build up towards better technology. Expand your crafting options in food, items, and structures.

If your looking for an epic sword or some special challenge, players are invited to take on the gauntlet. There are temples scattered across the island that will challenge players and reward the brave and bold. Take on treasure hunting adventures and survive to tell the great tale.

Enjoy the beta while it is live and prepare for a full release of The Survivalist later this year.

The Survivalist is planned for a PC release later in 2020. Like The Escapist, fans are hopeful that the game will eventually launch on other platforms.

Aug 10, 2022 Robert James 250
The next fantasy is being eligible to join them in a totally vast environment full of abundant things to do as live matches become the ever-popular...