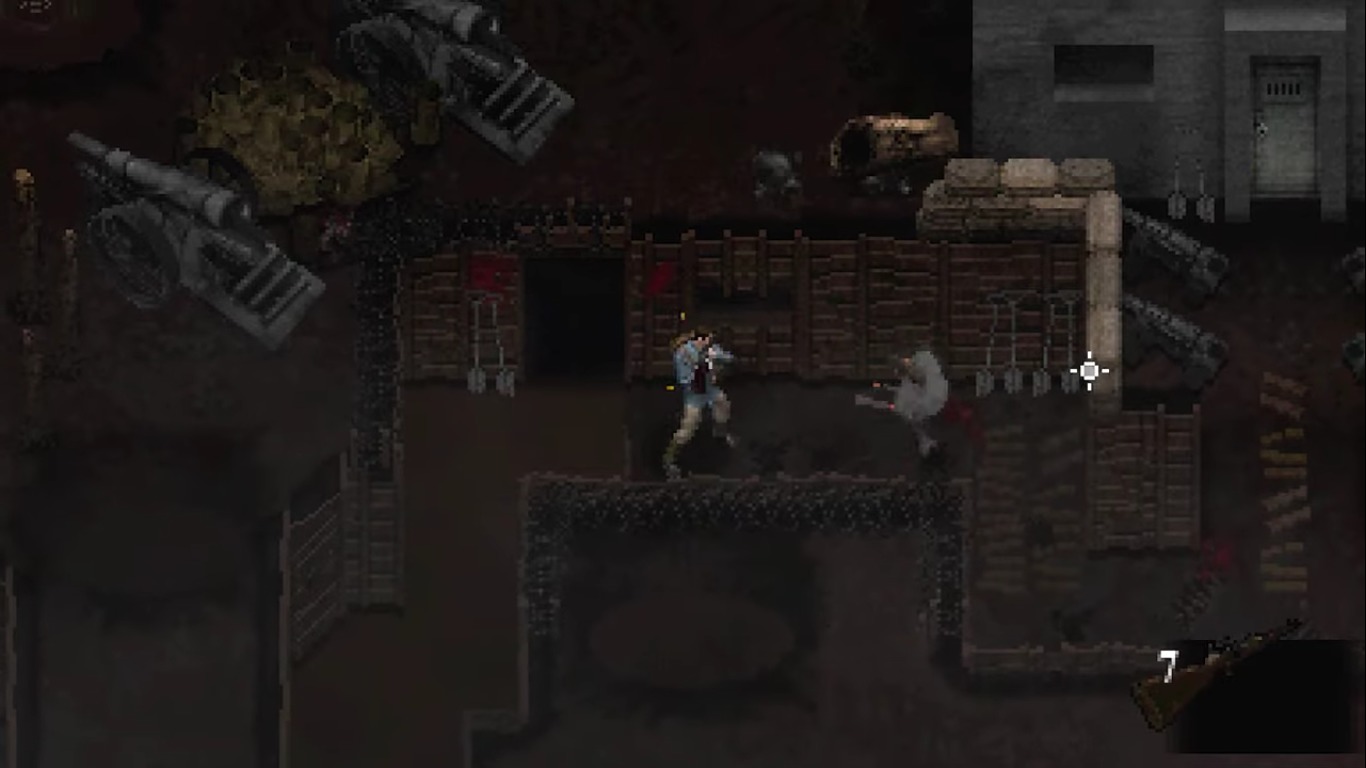 New indie horror game Conscript has announced its Kickstarter campaign. The pixel-art survival game puts players in the trenches of Verdun in the middle of the first World War. The game’s announcement comes with a brand new trailer and a playable demo of the game to come.

Kickstarter has helped birth many indie titles with the support of fans. This is a great chance to get involved in the development process with multiple donation tiers offering extra rewards. The campaign is an all or nothing fundraiser that will run for 30 days. In that time, the project will either fund the production or leave Conscript dead in the water.

Enlist in the first World War as a lone french soldier alone in the trenches. Scavenge for supplies, solve puzzles, and fight to survive in one of the most brutal conflicts in human history. This is a new take on classic survival horror that will drive players deeper into the horrors of war then ever before.

The year is 1916, and you are on the search for your brother who is missing-in-action. Travel to the Battle of Verdun and search through the trenches, forts, and no-mans-land in search of your brother.

This is a classic and methodical survival horror game placed in a unique and specific historical setting. As you fend off enemy soldiers and psychological manifestations, you will have to test your grit and strength to survive the trials of war.

Use a variety of melee weapons and firearms to defend yourself int eh trenches. Be warned, as a lone soldier, supplies is limited, and stealth may be a better option than simply shooting your way through a fight.

Travel through intricate levels that push you to plan your route and manage your inventory. As you travel, experience complex environmental puzzles that could delay your advance along with waste resources.

This is an intense atmosphere shown in beautiful pixel-art athletics. Mixed into the game is an oppressive sound design that is sure to spike anxiety and gives the fear and rush of being on the front lines of a bloody conflict.

This highly re-playable title comes with multiple difficulty settings and alternate scenarios along with bonus weapons just waiting to be discovered.

Conscript has a Steam page already live. If all goes well in the Kickstarter campaign, then players can expect the release sometime next year. Experience the hard work and powerful environment designed by Catchweight Studio.

Blizzard Has Banned Over 74,000 World of Warcraft Classic Accounts In The Last Month 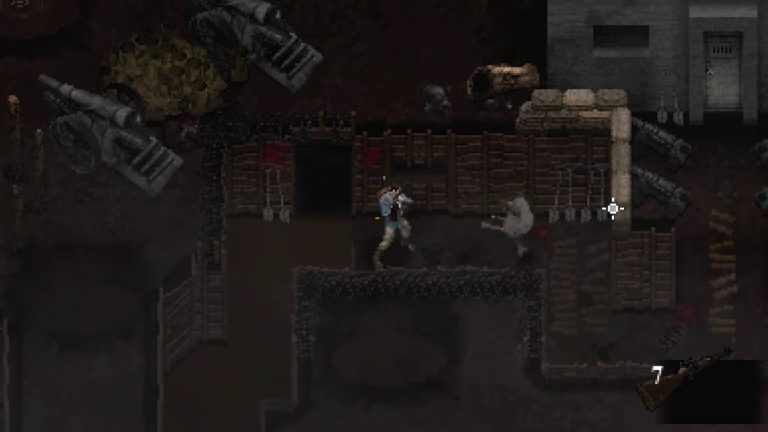 Jun 18, 2020 Joshua Goodpastor 8050
New indie horror game Conscript has announced its Kickstarter campaign. The pixel-art survival game puts players in the trenches of Verdun in the...