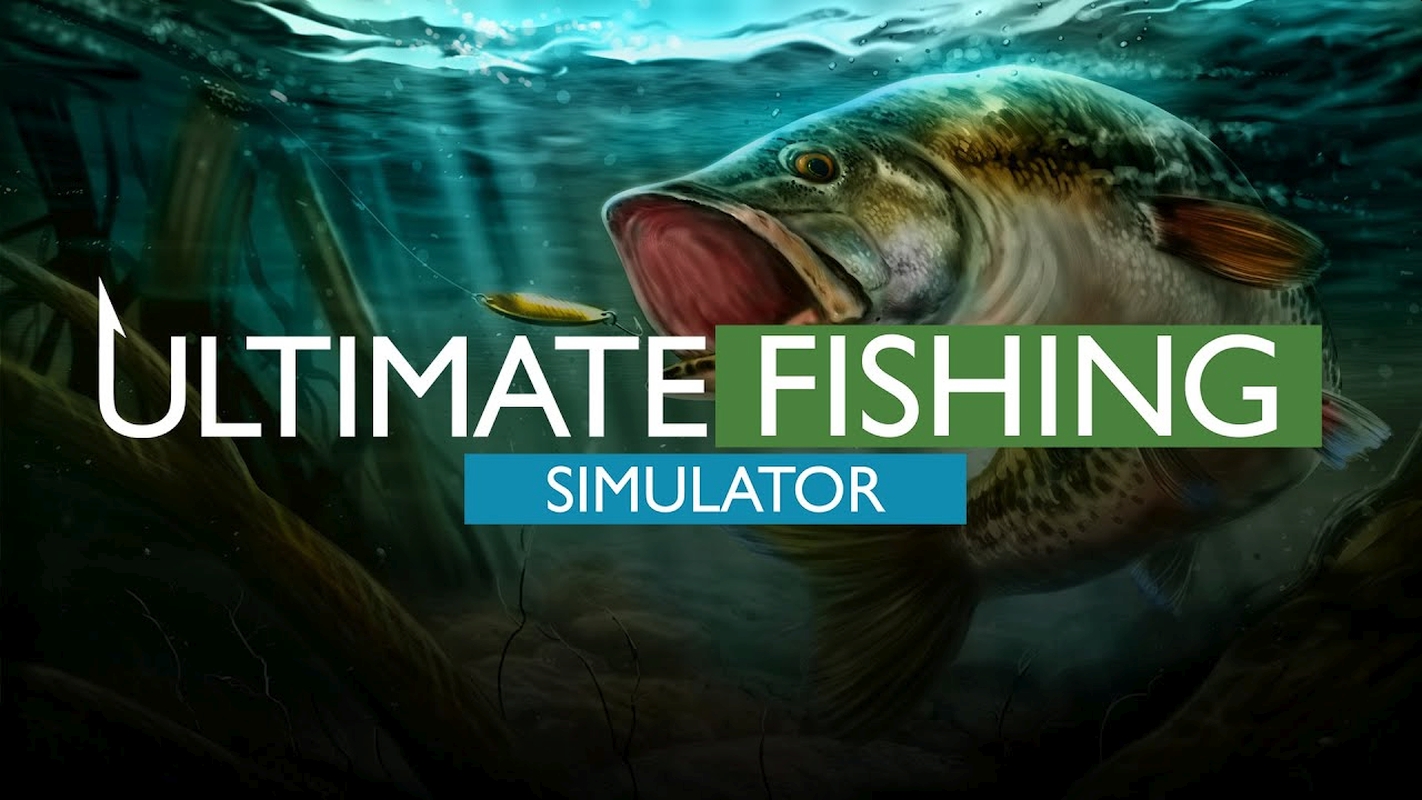 Ultimate Fishing Simulator was initially released in August 2018. The Xbox One port is brought forth thanks to the help of Console Labs S.A.

Along with the console port announcement, the Ultimate Fishing Simulator team has released positive statistics regarding the PC release of the game. The title is currently the highest rated fishing simulator on Steam. Overall, Steam reviews have been mostly positive, reaching around 86% positive, with an average Metascore of 70/100.

Over 130,000 players have purchased the game so far, with more than 100,000 add-on purchases. The game also has a VR DLC version that was released one year later in August 2019.

Ultimate Fishing Simulator is a fishing simulator that allows players to use different techniques to catch a variety of fish from all over the world. Players don’t have to remain online to play.

There are ten fisheries based on real-life locations, including two Winter fisheries for Ice Fishing fans, and one sea fishery.

The game is different from other simulators because players can jump right into the action. The gameplay does take some strategizing. Players will have to pick out the right equipment and bait, cast their line, then wait for the fish to bite.

There are two modes in Ultimate Fishing Simulator. Normal mode allows players to play and experience everything the game has to offer. The more difficult mode, Realistic, requires more patience. Fish bite less and fight longer before they’re caught. Some of the features are disabled in Realistic Mode such as the underwater camera, to make things a bit tricker.

The Xbox One port will include three DLC upon launch: Moraine Lake, Kariba Dam, and Greenland. Additional DLC will be released after the game launches in the future.

As an added bonus for simulator fans, Ultimate Fishing Simulator will be available in a bundle along with Car Mechanic Simulator and Thief Simulator, which are also published by PlayWay S.A.

Ultimate Fishing Simulator is now available as a digital download for the Xbox One. The PlayStation 4 and Nintendo Switch ports are planned for later this year with no set release window. 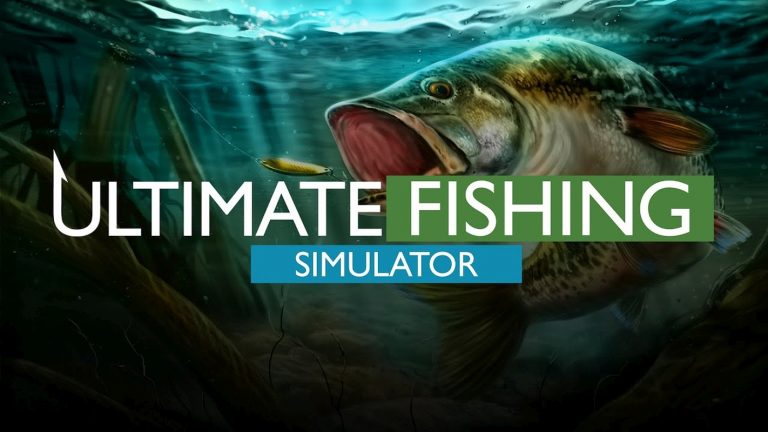