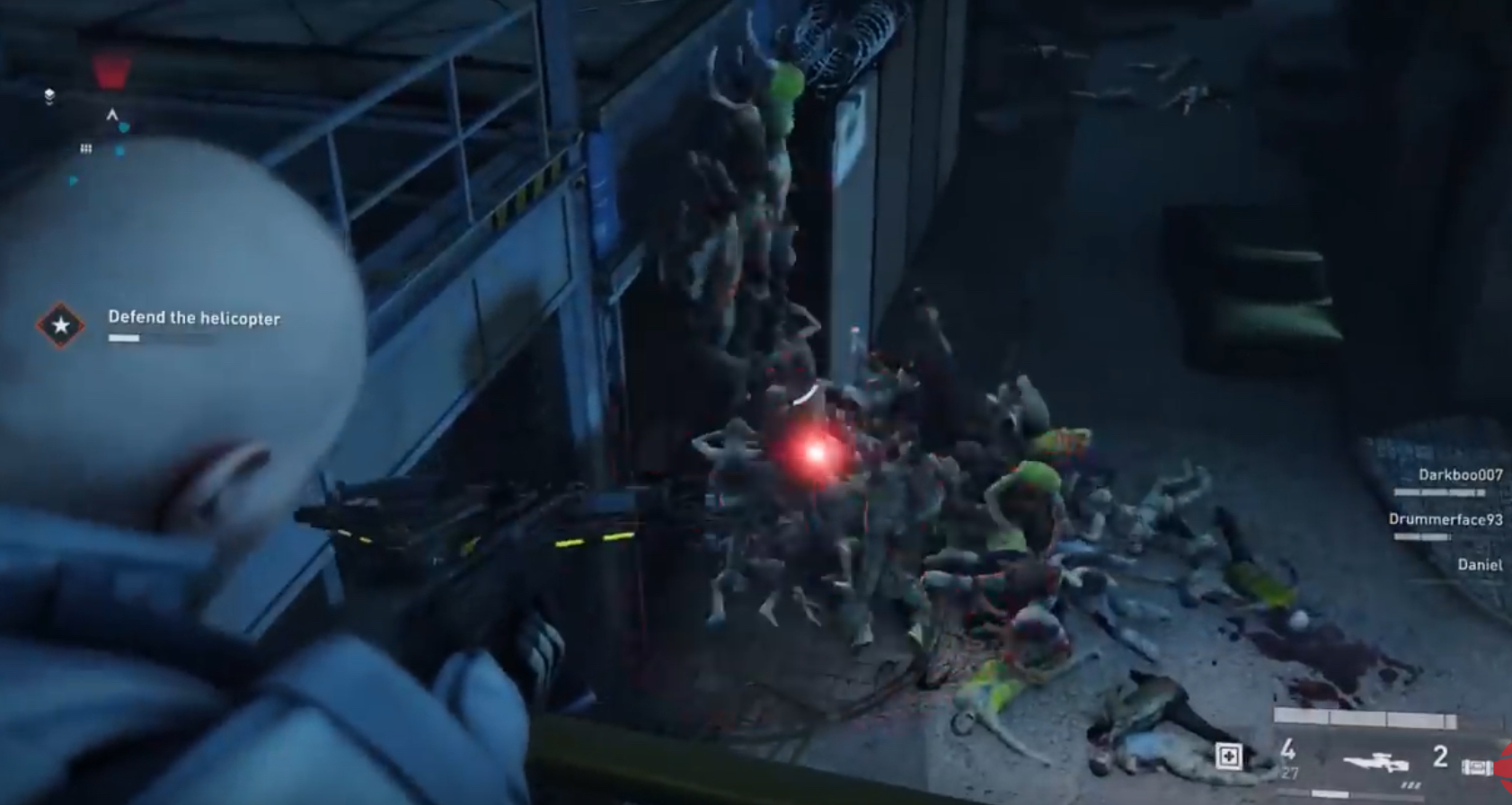 There are a lot of zombie games on the marketplace right now. Some are better than others, but for the most part, they pretty much all highlight the vicious nature of the undead. That’s particularly true in the co-op shooter World War Z. Developed by Saber Interactive, this third-person shooter has its fair share of shining moments.

If you have yet to play it, you’ll be happy to know that it’s now being offered for free on the Epic Games Store. Although it received mixed reviews at launch, it’s still worth checking out if you’ve always wanted to go toe to toe with zombie hordes.

The game is set in the same universe as the one in the 2013 film adaption, which stared Brad Pitt. You’re part of the zombie resistance. A mutating virus has spread throughout the world and it’s up to you and your surviving members to figure out a way to last through these dark days.

The game’s setting takes place in a wide variety of iconic locations, including Moscow, Tokyo, Sydney, New Jersey, and Denver. The locations definitely are well-detailed and give you distinct experiences each time you take on the zombie hordes. Speaking of hordes, they’re spectacular in this game.

There’s something terrifying, yet exciting about having to go up against thousands of zombies at a time. Instead of remaining stealthy and timing your attacks just perfectly, you’ll have to rely on heavy-duty firepower and teamwork.

Before you start each stage, you’ll get to choose from one of six classes. Each one has a particular set of skills. For instance, the Exterminator is a class that deals with crowd control. Or the Hellraiser, who deals primarily with explosives. There’s a class for any type of combat approach you want to take.

Whichever class you end up choosing, you’ll be able to unlock new abilities and perks. It’s fun seeing your character’s progression throughout the various settings. World War Z also shines bright in its co-op design. You get to team up with friends and put your heads together to defeat these enhanced zombie threats.

There are many in the industry that hoped for more in this zombie-survival experience, but it still has a lot of great moments. You don’t have to sacrifice much either thanks to Epic Games putting it on their platform free of charge. They are steadily becoming one of the more popular PC game providers because of this generosity.

Sep 3, 2020 Harry Alston 21931
Spellbreak has been through multiple closed beta and demo periods and is finally ready to release today (September 3rd) on consoles (including the...