Midway Games and Warner Bros. Interactive Entertainment have released Mortal Kombat 4 on the digital game platform GOG. Like other titles on the platform, the game does not contain any DRM. Players won’t have to worry about any technical issues associated with the software.

Mortal Kombat 4 was the first 3D game in the long-running series. It was initially released in 1997 on the PlayStation, Nintendo 64, PC, arcade cabinets, and on handhelds.

“Shao Kahn has been defeated at the hands of Earth’s warriors, and now Shinnok has escaped to his confines in the Netherealm. The war has resumed once again. This time, the battle CAN be won by mortals!” states the official summary.

Mortal Kombat 4 has been updated to work with modern PCs, plus all of the content from the previous 1997 releases on consoles and arcades.

The game also offers weapons that can be thrown, dropped, or picked up and used by opponents. Players can also use the background as their weapons. Thanks to the new 3D gameplay, gamers can avoid projectiles thrown by enemies.

In each level, there are plenty of secrets to uncover, such as characters, and other features not included in the arcade version.

The game had mixed reviews from players when it was initially released. This was due to the big change from 2D to 3D action, which is where many games at the time were migrating to. Over time, the game has transitioned to 3D graphics to the series players know now.

While the game was released over 20 years ago, it may add some more context to those following the long-running series. The plot and cast of characters have changed since the games initial release, so now gamers don’t have to miss out on an installment from the series.

The older game, Mortal Kombat 4, may not be for everyone, but luckily the newest release is still available.

The most recently released game in the series is Mortal Kombat 11, which was released in April 2019. The game continues to release new content, including the character Spawn. A live-action reboot of the movie series has also been announced, along with a new animated series called Mortal Kombat: Scorpion’s Revenge. 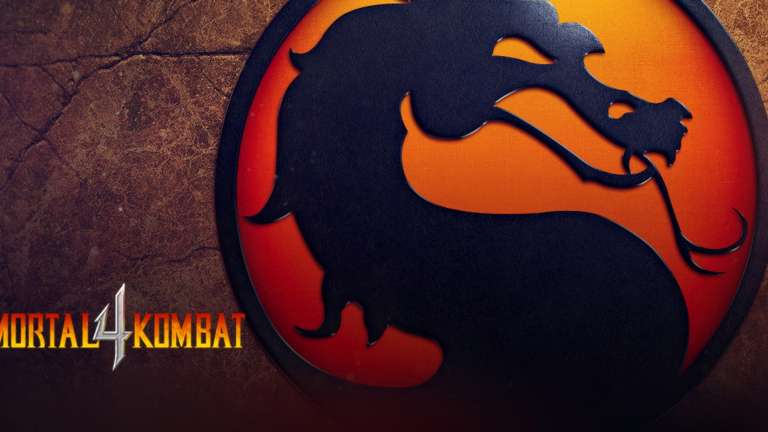 Mar 26, 2020 Lisa Nguyen 6880
Midway Games and Warner Bros. Interactive Entertainment have released Mortal Kombat 4 on the digital game platform GOG. Like other titles on the... 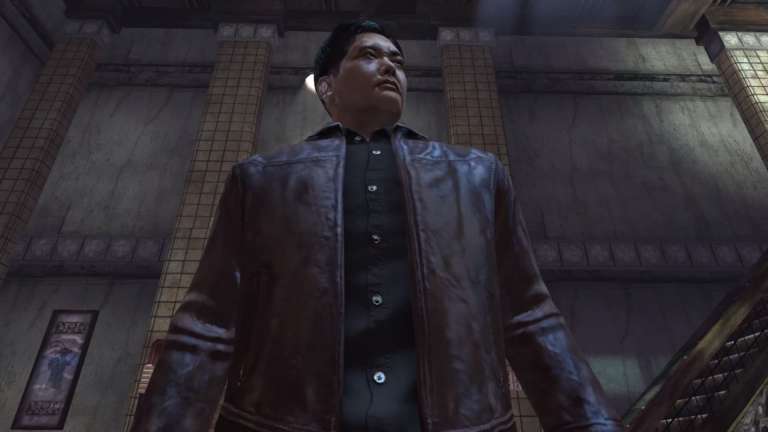 Nov 28, 2019 Dylan Duarte 10520
Every so often, a video game comes out that serves as a sequel to a film. It generally happens because a filmmaker wants to explore a new art or, in... 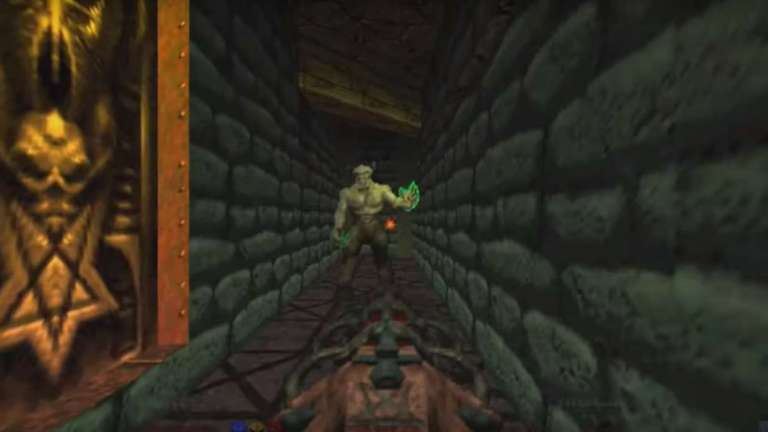 Oct 8, 2019 Jeremy Green 6850
The Doom series has seen a bit of resurgence as of late. Doom (2016) took the franchise in a bold direction with amazing graphics and non-stop...